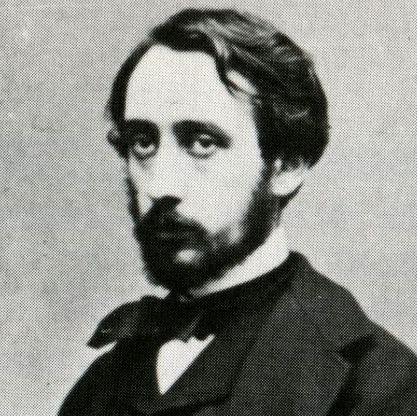 Four Studies of the Head of a Young Italian Woman (1856)