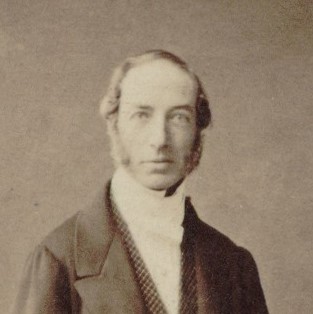 Alfred Malherbe was a French magistrate and amateur naturalist born in Mauritius to Pierre Marie François Malherbe and Rosalie Le Meusnier Molineuf. The family originally came from Metz. Alfred became the administrator of the Museum of Metz (being its director until 1863).

He devoted his spare time to botany and zoology (especially ornithology). He conducted studies of birds of Algeria (describing numerous species) and Sicily.

Parts of his collections of birds from Algeria and Europe were donated to the Asiatic Society of Bengal in Calcutta. The main collections were acquired by Hercules Turati and then gifted to the natural history museum at Milan.