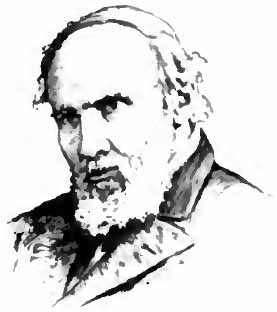 Christian Schussele was an American artist and teacher, and is credited with designing the American Medal of Honor. He studied under Adolphe Yvon and Paul Delaroche 1842–1848 and then came to the United States. Here, for some time, he worked at chromolithography which he had also pursued in France. Later he devoted himself almost entirely to painting.

His Men of Progress (1857) featured a group portrait of nineteen American inventors and innovators. While all those portrayed were still alive, they had never met as a group but were composed from existing individual portraits. It is now housed in Cooper Union, New York City;

About 1863, he was attacked by palsy in the right hand. In 1865, he went abroad and underwent severe treatment with no apparent benefit. On his return, in 1868, he was elected to fill the chair, then founded, of drawing and painting in the Pennsylvania Academy, which he held until his death. During this period he produced Queen Esther denouncing Haman, owned by the Academy (1869), and The Alsatian Fair (1870). Most of the paintings that have been named became widely known through large prints by John Sartain and other engravers.

Painter Thomas Eakins covered Schussele's classes when he was too ill to teach. Eakins succeeded Schussele as instructor of painting and drawing at the Academy. 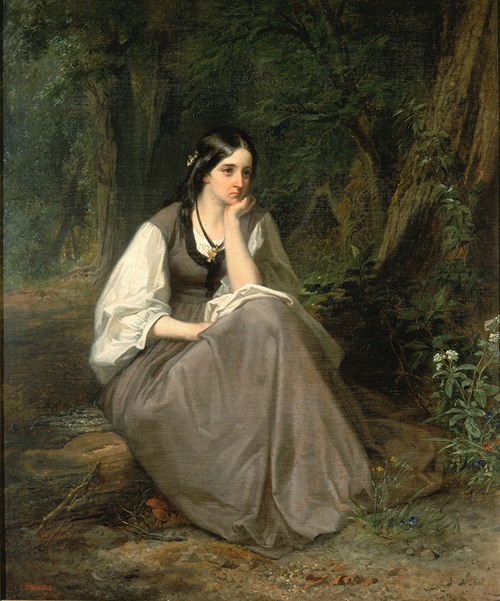 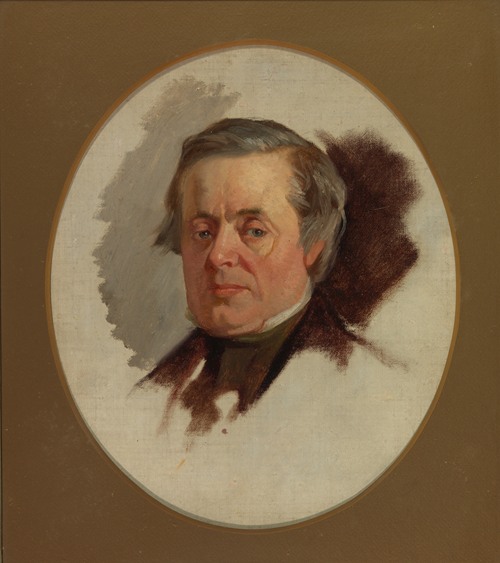 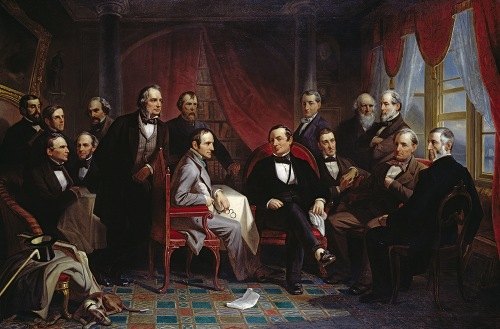 Washington Irving And His Literary Friends At Sunnyside

Washington Irving And His Literary Friends At Sunnyside 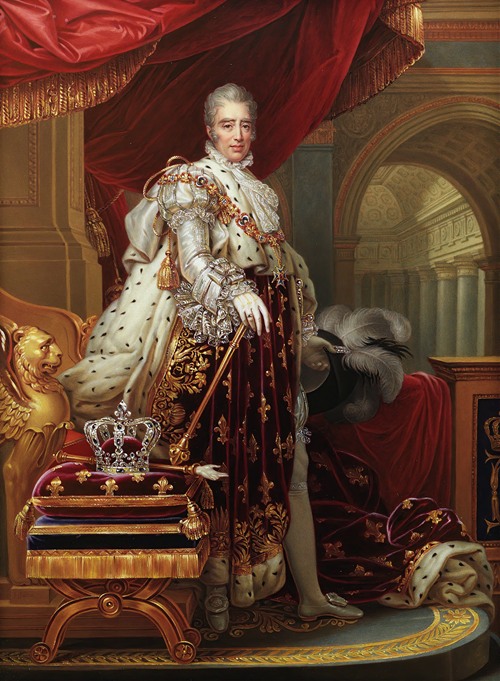 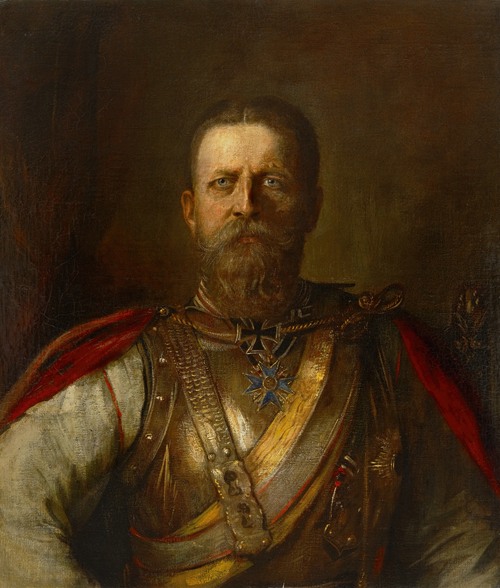 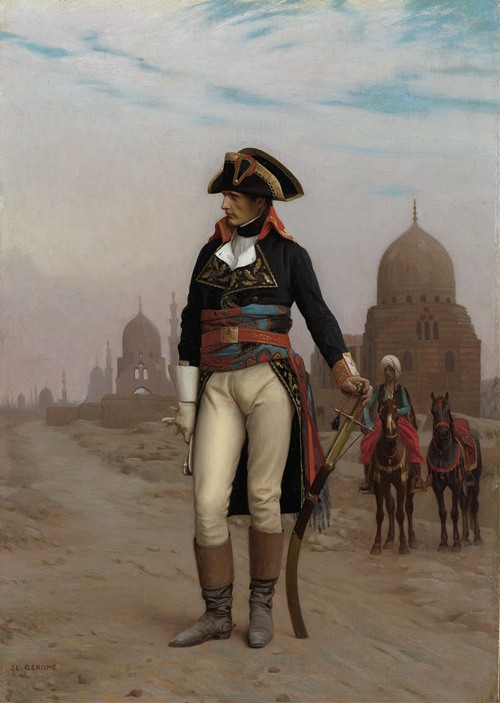 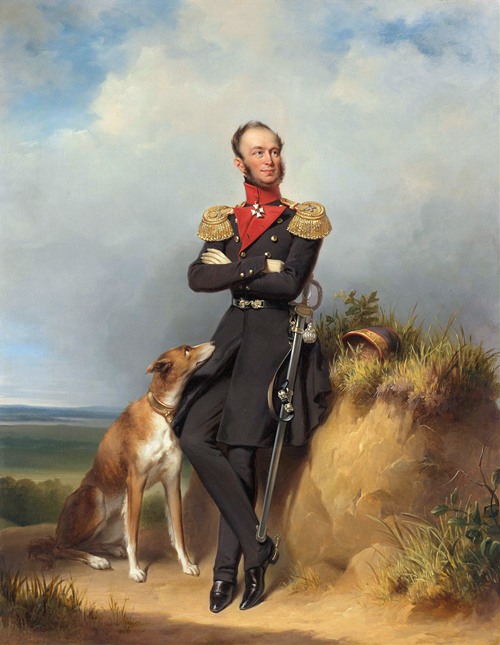 Portrait of William II,King of the Netherlands (1839) 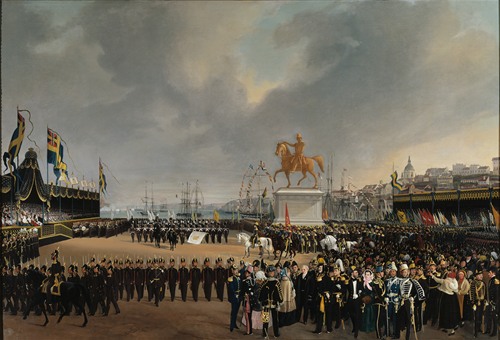 The Unveiling of the Equestrian Statue of Carl XIV Johan of Sw. in 1854 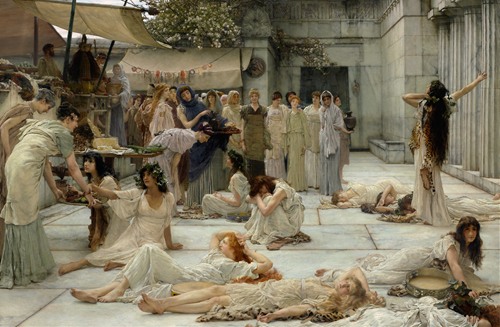 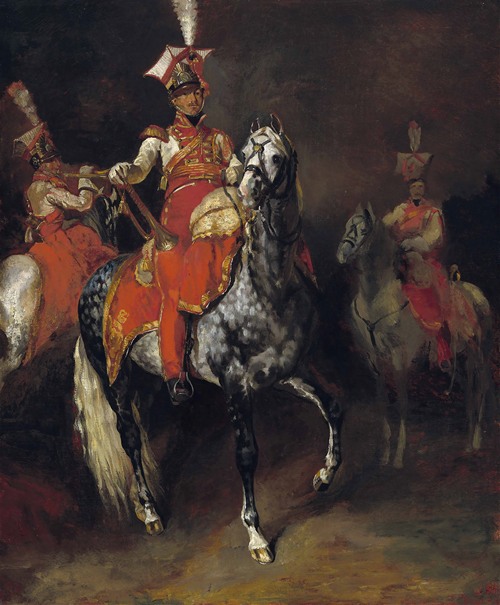 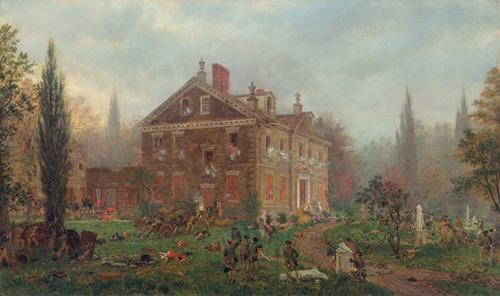