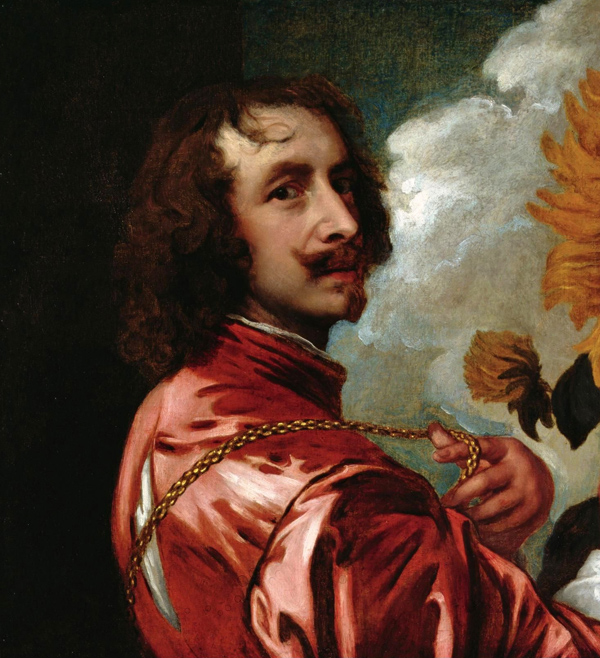 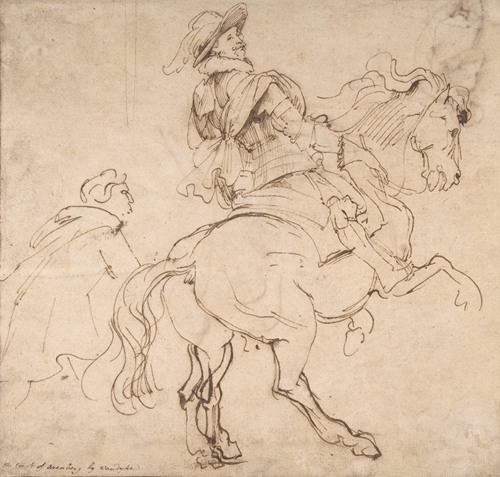 Study for an Equestrian Portrait, Possibly that of Albert de Ligne, Count of Arenberg (ca. 1628–32) 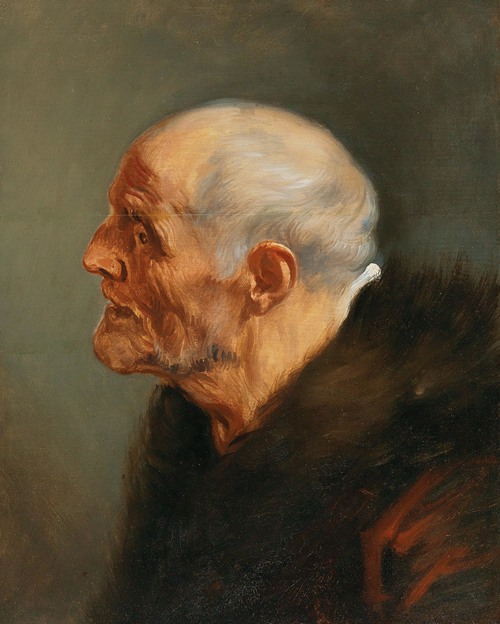 Head Study Of A Bearded Man 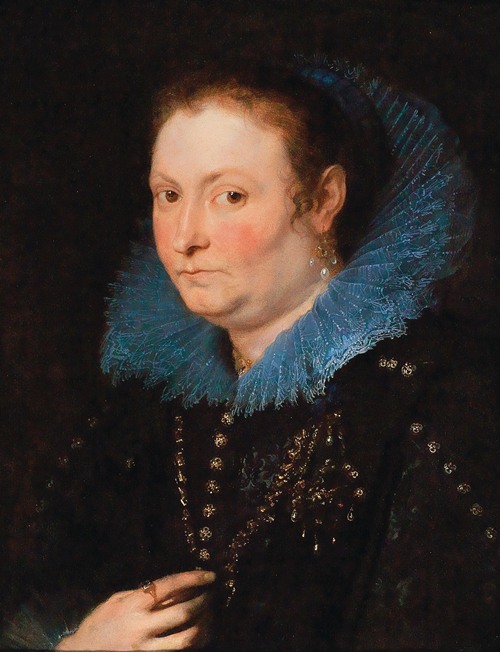 Portrait Of A Lady, Half-Length, Said To Be A Genoese Noblewoman 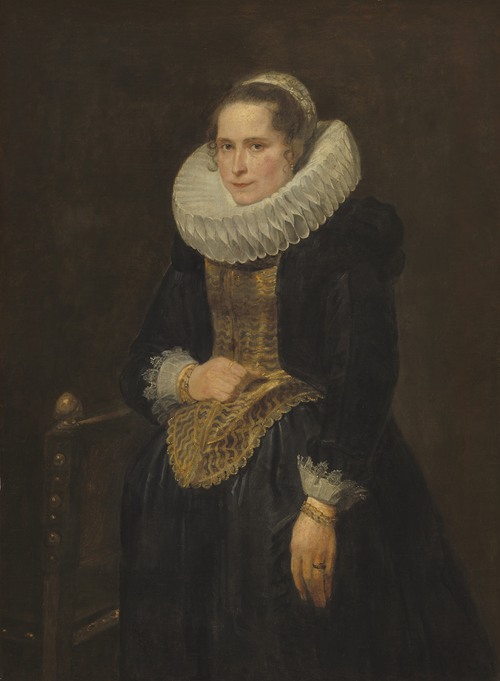 Portrait of a Flemish Lady (probably 1618) 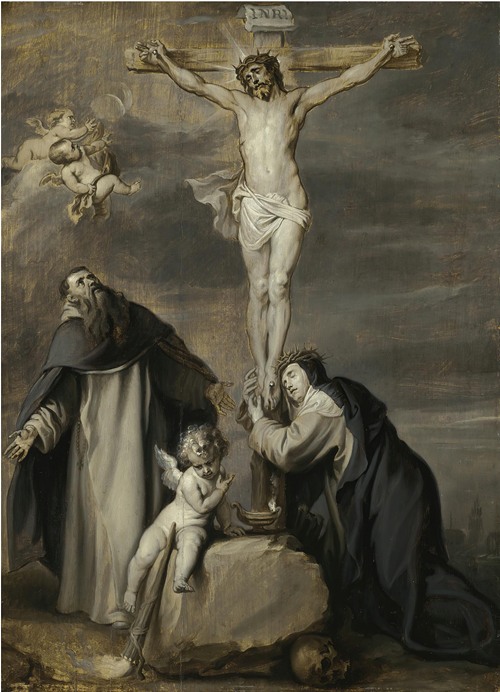 The Crucified Christ Adored By Saints Dominic And Catherine Of Siena 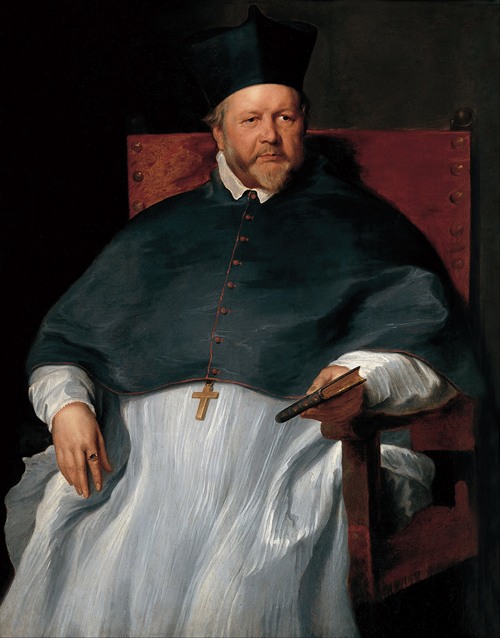 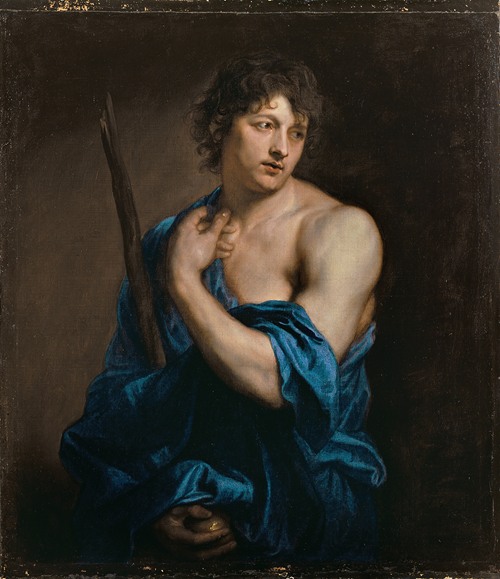 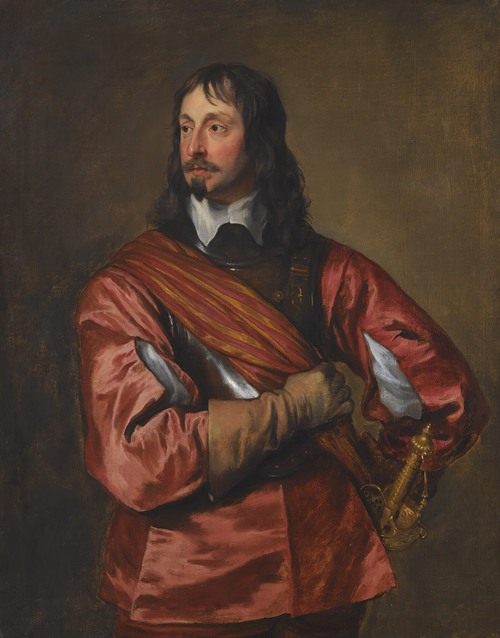 Study for an Equestrian Portrait, Possibly that of Albert de Ligne, Count of Arenberg (ca. 1628–32)

Head Study Of A Bearded Man

Portrait Of A Lady, Half-Length, Said To Be A Genoese Noblewoman

Portrait of a Flemish Lady (probably 1618)

The Crucified Christ Adored By Saints Dominic And Catherine Of Siena