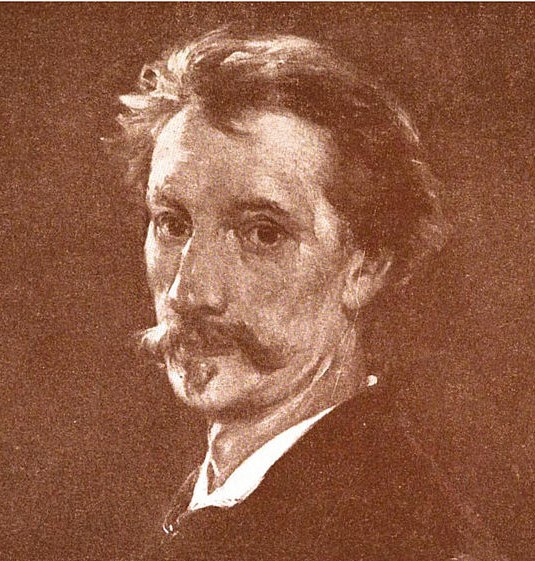 Walter Shirlaw was a Scottish-American artist.

Shirlaw was born in Paisley, Scotland, and moved to the United States with his parents in 1840. He worked as a bank-note engraver, and his work was first exhibited at the National Academy in 1861.

He was elected an academician of the Chicago Academy of Design in 1868. Among his pupils there was Frederick Stuart Church. From 1870 to 1877 he studied in Munich, under Johann Leonhard Raab, Alexander von Wagner, Arthur von Ramberg, and Wilhelm Lindenschmidt.

His first work of importance was the Toning of the Bell (1874), which was followed by Sheep-shearing in the Bavarian Highlands (1876). The latter, which is probably the best of his works, received honorable mention at the Paris exposition in 1878.

He was one of the founders of the Society of American Artists and its first president.

On his return from Europe he took charge of the Art Students League of New York, and for several years taught in the composition class. He became an associate of the National Academy in 1887, and an academician the following year.

He died in Madrid, Spain on December 26, 1909 and was buried in the British Cemetery there. 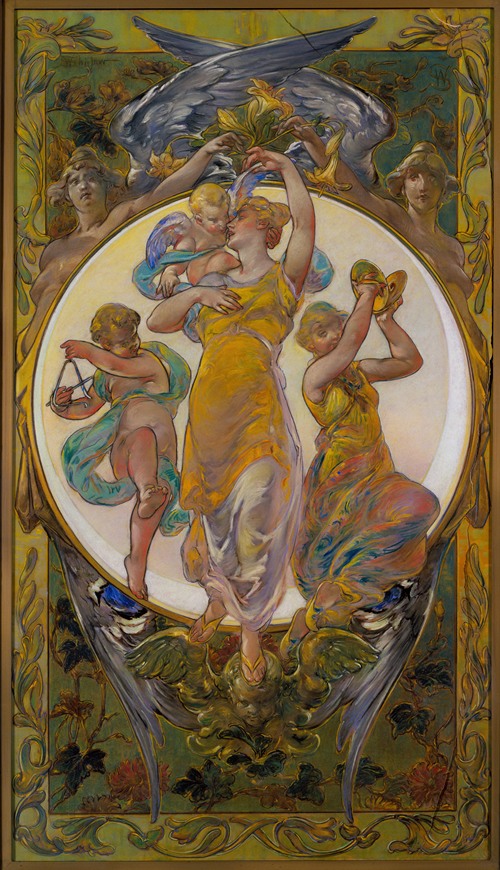 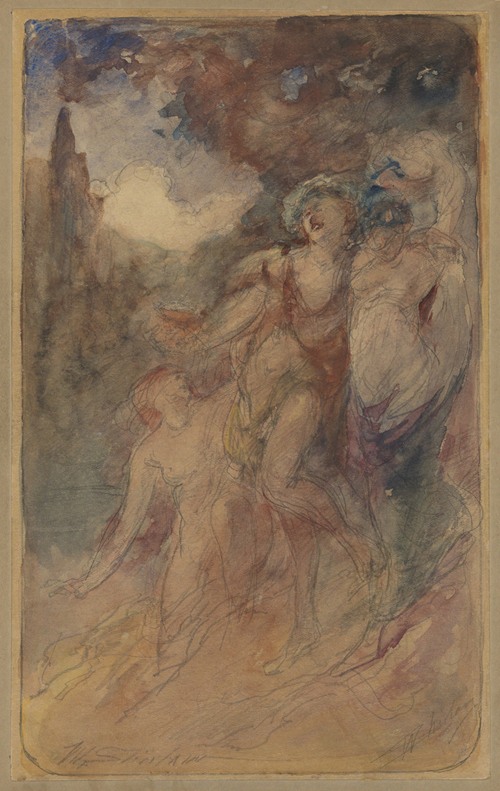 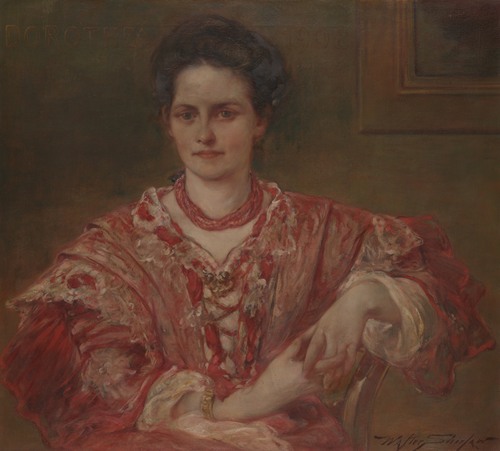 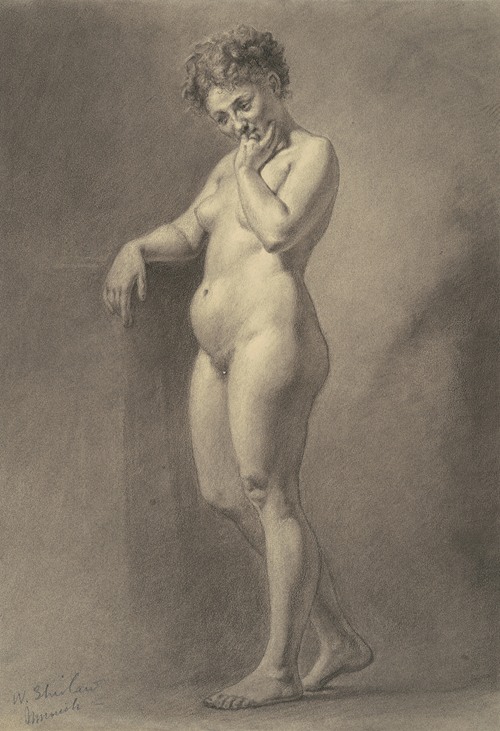 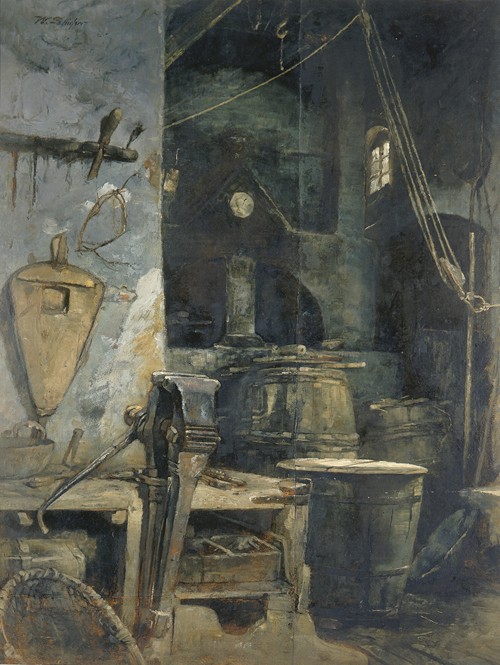 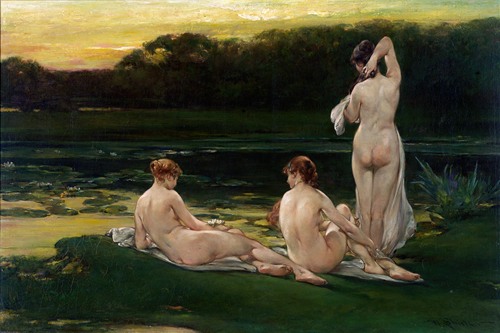 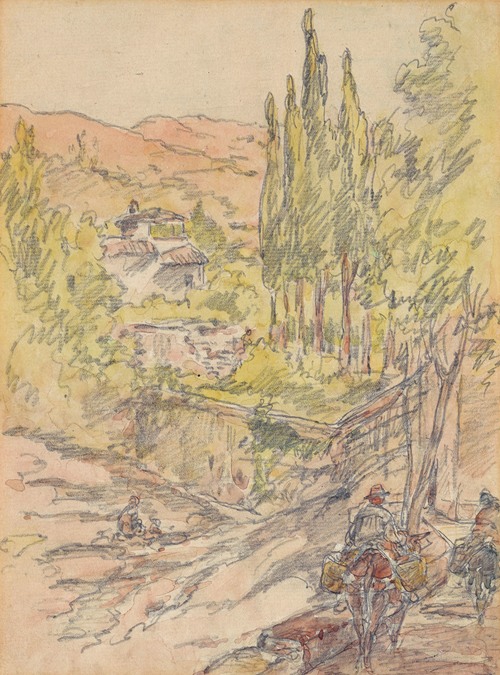 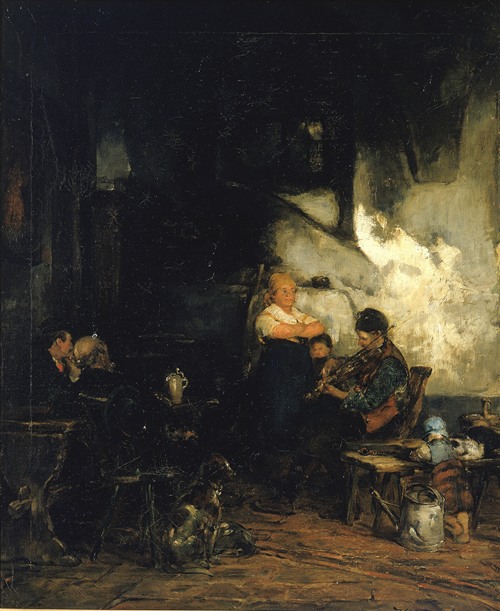