Madonna and Child with the Infant Saint John the Baptist (ca. 1625)

The Artist died in 1676 so this work is in the public domain in its country of origin and other countries where the copyright term is the Artist's life plus 70 years or fewer.

The daughter of painter Guglielmo Caccia and Laura Olivia, she was baptized Theodora Orsola on December 4, 1596. In 1620, she entered the Ursulines convent at Bianzè, where she changed her name to Orsola Maddalena after she took her vows. Four of her sisters had already taken their vows there and two years later, her other sister joined the same convent. At the time, Bianzé was a fortified outpost on the frontier between the lands of the Gonzaga, the dukes of Mantua and Monferrato, and the duchy of Savoy and was often in the path of warring armies. To find a safer home for his daughters, Guglielmo requested and received permission to found the Ursuline convent at Moncalvo. He used his own money and made the houses he owned available to pay for this project. In 1625, Orsola and her sisters moved to the newly founded convent. Her father died a few months after the convent was established and left drawings, set squares and other art tools for his daughters. Before his death, he had fostered painting as a vocation for the Ursulines of Moncalvo. Out of his six daughters and two sons, Orsola and her sister Francesca, who died at a young age, were his only two children to become painters. She was known as a leader of women in religious painting. Without her, nuns would not have been able to explore their artistic side. Later in her life, Orsola became the abbess of the convent. She outlived all of her sisters and devoted herself to painting until her death in 1676.

Sister Orsola began her career working as her father's assistant. She learned to paint by mixing the colored pigments for paint and depicting the secondary figures in her father's paintings. She was a prolific artist and the majority of her works are scattered across the many small localities in Monferrat. It is claimed that she painted the first recorded flower painting in Italy.

She went on to organize a painting studio within the convent at Moncalvo, where took on students and assistants of her own. Painting as a trade was encouraged at the convent as it provided a means of support. Several of Sister Orsola pieces were painted on commission. Not only did she commission her works, which she did privately and publicly but she paved the way for nuns to become artists. In two letters addressed to Christine of France written in 1643, she asked to be given an opportunity for paid work as her convent was suffering from poverty.

She helped bring still life painting to Northwestern Italy. The idea of extremely detailed religious art was also because of Orsola. She brought people to realize that scenes of the Bible were very important to the story. She also started to use symbolism in her paintings, such as roses meaning virgin and Ox meaning Jesus’s death. 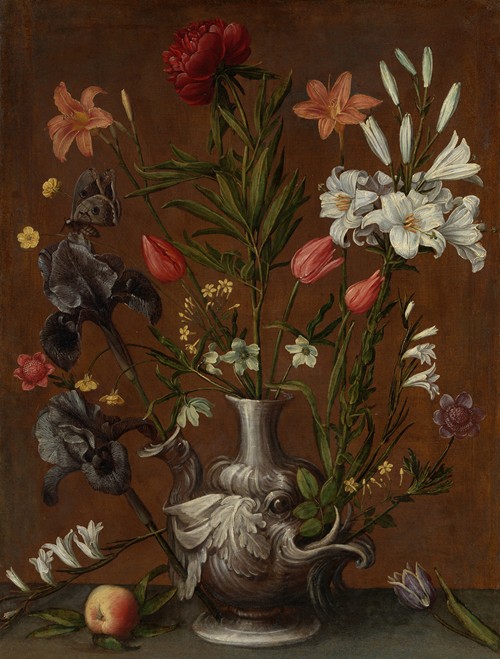 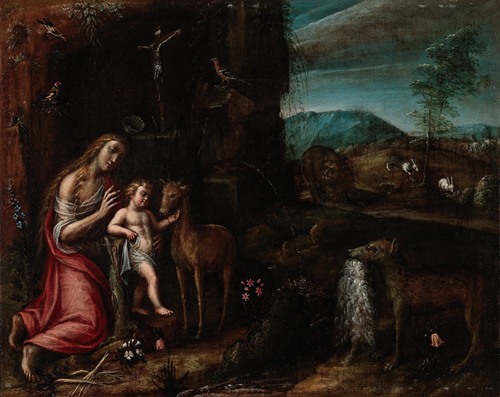 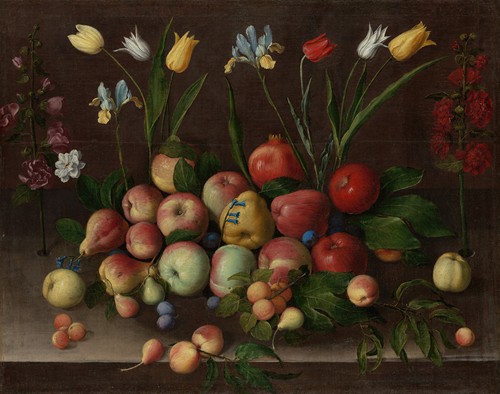