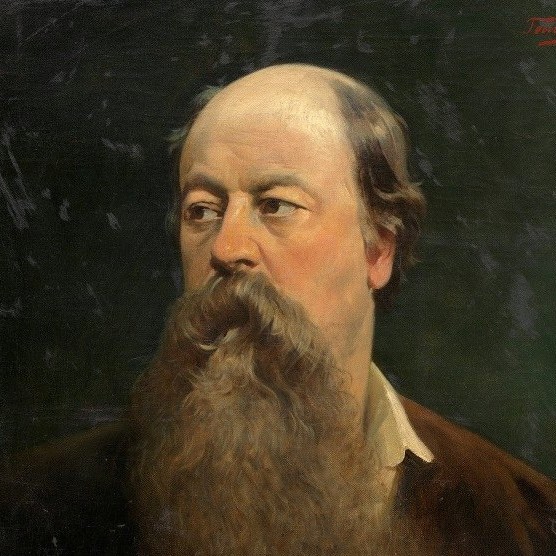 His later service in the artillery appears to have provided inspiration for the name "Canon" (although the word may have other meanings), which he began using after Slavic names became a handicap, due to the various separatist movements active in the Empire at that time.

In addition to his canvases, he created a series of monumental paintings in several public buildings on or near the Ringstraße. The best known of these is the colossal "Circle of Life", in the Vienna Natural History Museum. A further commission for the museum was cut short when he died suddenly, apparently from an aortic dissection.

He is buried in the Matzleinsdorf Protestant Cemetery. In 1891, a street was named after him in the Favoriten district of Vienna. A commemorative postage stamp with his portrait was issued by the Austrian Post in 1948.