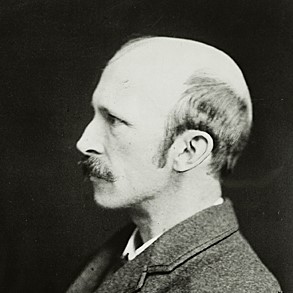 Sunrise Or Sunset, Study For Book, Concealing Coloration In The Animal Kingdom (ca. 1905-1909)