The Artist died in 1872 so this work is in the public domain in its country of origin and other countries where the copyright term is the Artist's life plus 70 years or fewer.

By 1866 she had moved to Fairfield, Thornton Heath, Croydon where she died of bronchitis and cerebral congestion on 8 March 1872.

Although she was not trained as a botanist or commissioned as a professional artist, she was the author of several artistic and scientific plant illustrations

She began to draw plants from the glasshouse at her family home 'Fairfield', and by 1829 had enough studies of lilies and allied plants for publication. The 1829 Drawings of lilies, as lithographs by Hullmandel, features her illustrations accompanied by short notes. This was modelled on a book, and its publicity materials, by William Roscoe.

From 1831-1834, her drawings were published in A Selection of Hexandrian Plants. The engraving was entrusted to the Londoner Robert Havell, engraver of the John James Audubon (1785-1851) plates. The book was carried out in aquatint and the 350 plant drawings painted in part by hand. The subscribers to this large folio numbered only 79, mostly from the Lancashire region, Audubon being one of them. The book was described as "one of the most effective colour-plate folios of its period" by Wilfrid Jasper Walter Blunt in his The Art of Botanical Illustration.

More Illustrations in Book: A selection of hexandrian plants, belonging to the natural orders Amaryllidæ and Liliacæ (View all 42) 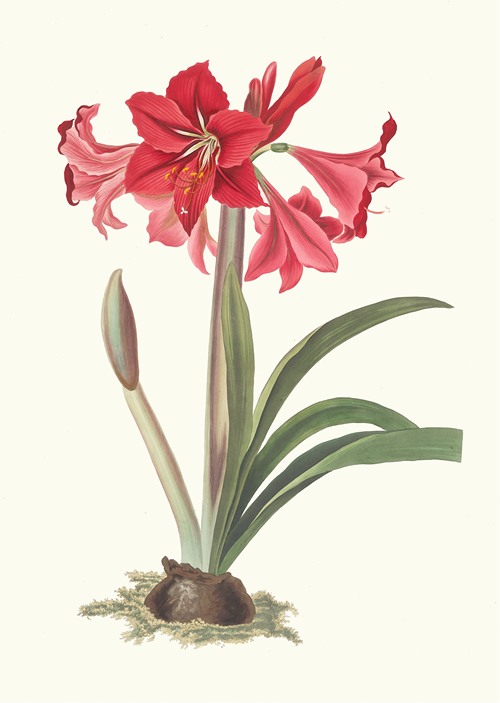 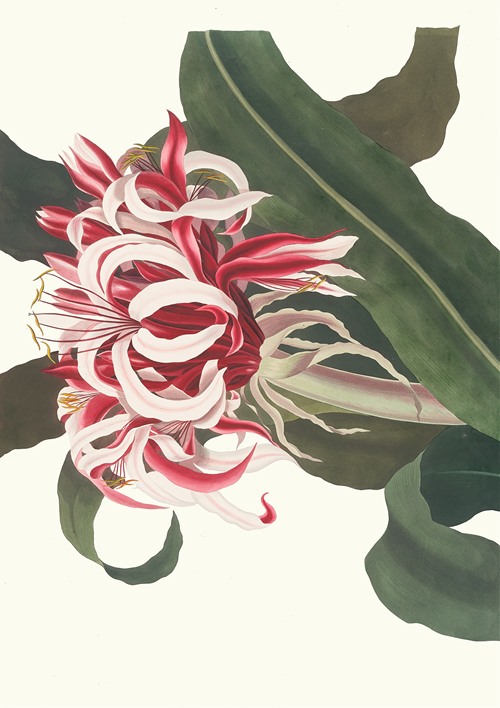 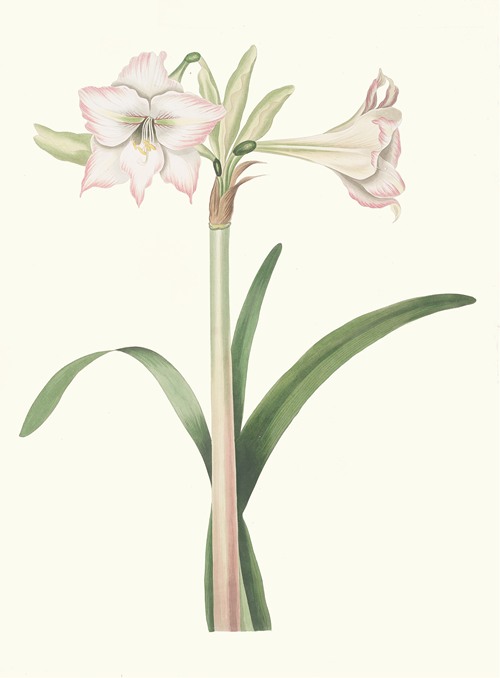 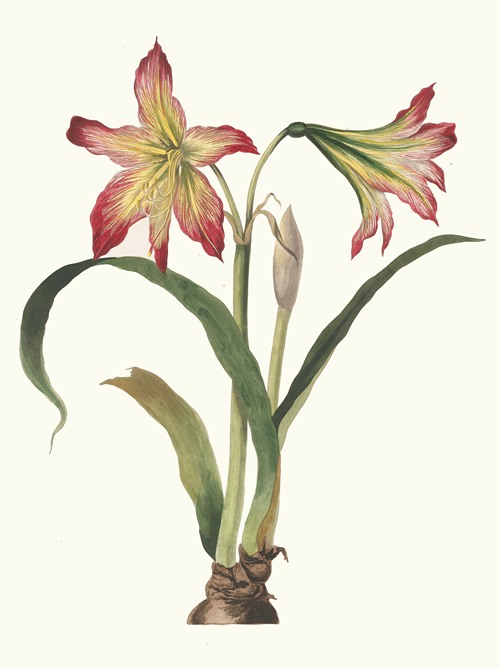 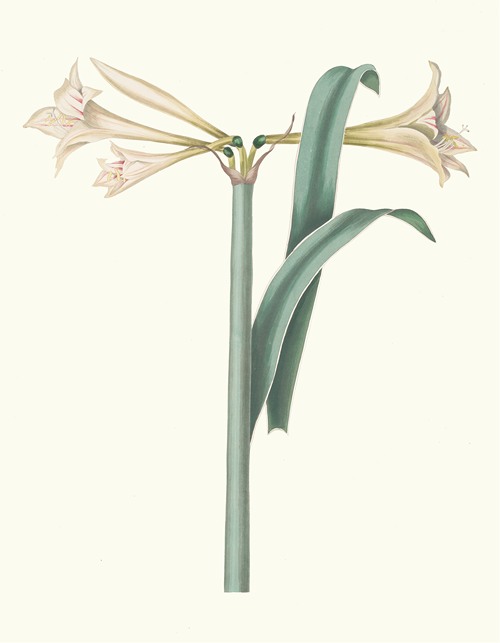 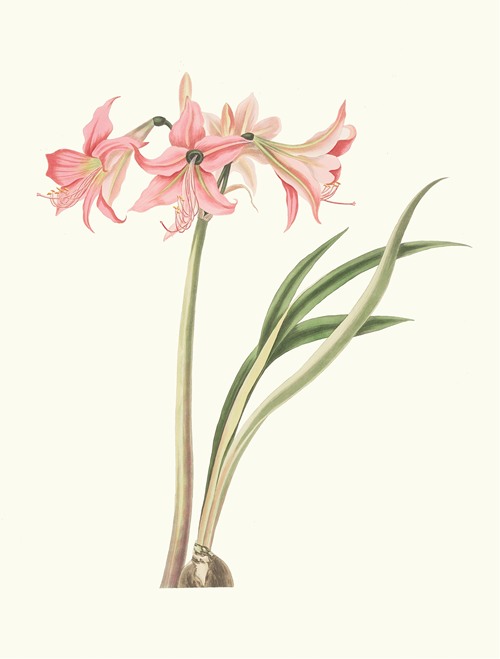 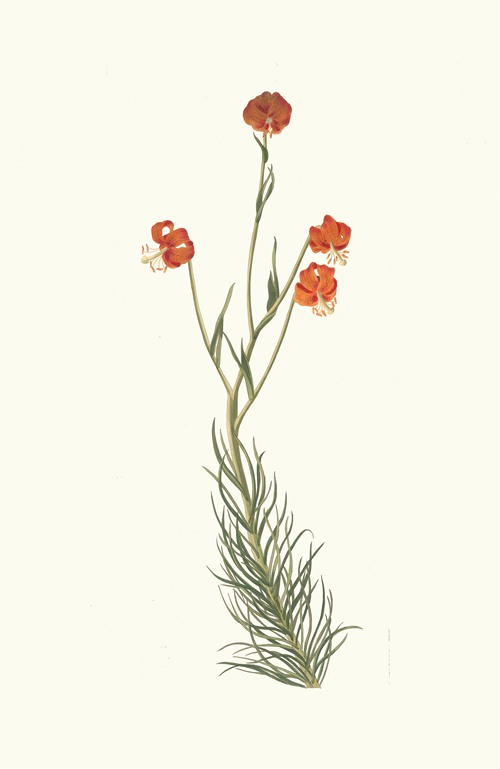 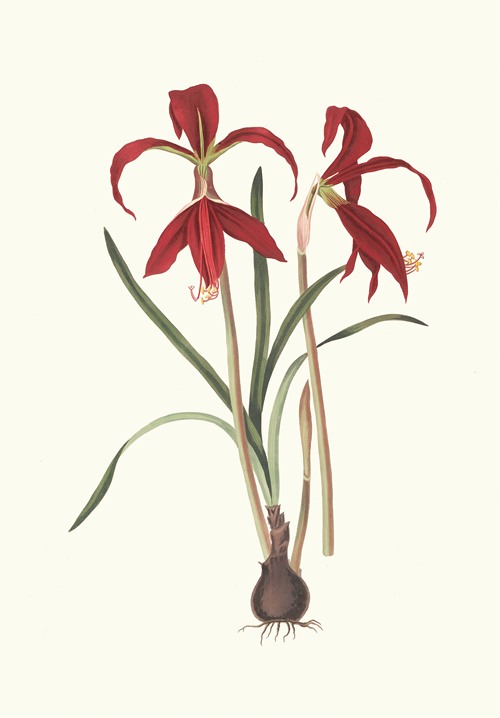 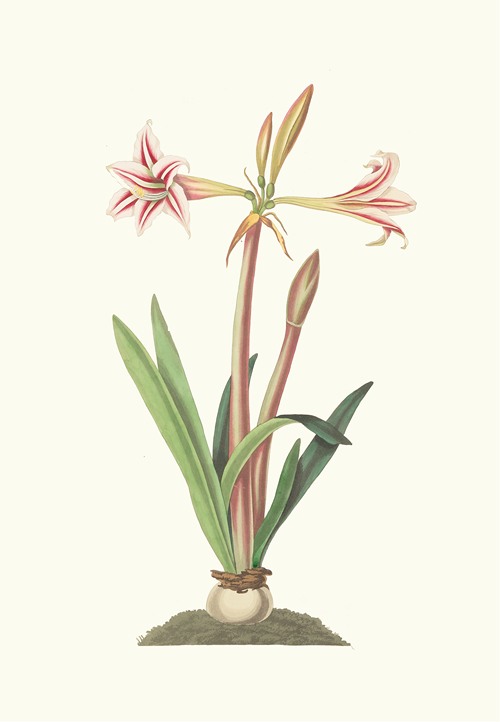 More Illustrations in Book: A selection of hexandrian plants, belonging to the natural orders Amaryllidæ and Liliacæ (View all 42) 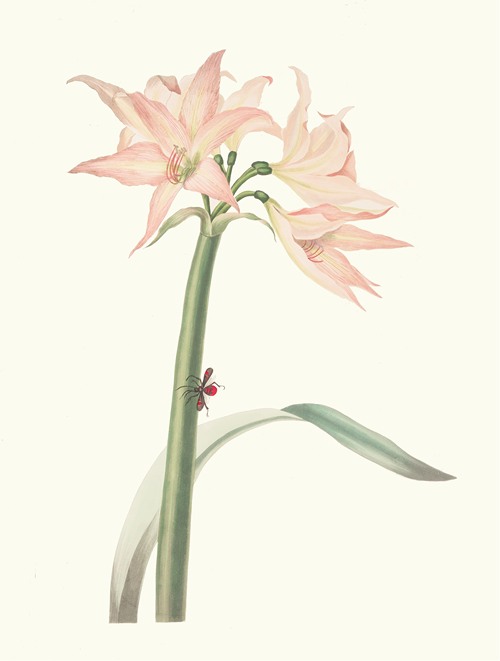 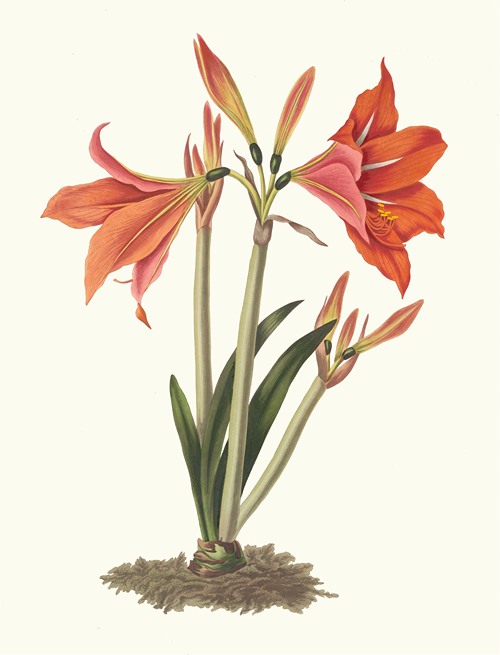