Life-line of the nation American railroads (1942) 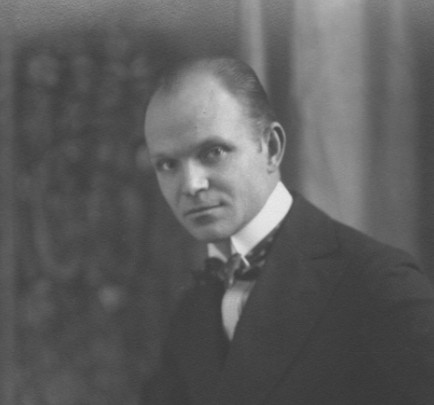 His magazine covers and advertisement work appeared in McClure's, Harper's, the Saturday Evening Post, Collier's, Century, Scribner's, and the Woman's Home Companion. He created ads for the Pierce Arrow automobile and for the French Line. His 1930s advertising work for the Bermuda Board of Trade was instrumental in promoting tourism in Bermuda. He was president of the Artist's Guild from 1936-1937.

His wartime propaganda posters in World War I portrayed women workers in munitions plants for the United War Work Campaign.

He also created wartime propaganda posters in World War II. He was Chairman of the Pictorial Publicity Committee for the Society of Illustrators, and " produced at least five posters touting Women Ordnance Workers, otherwise known as WOW’s." 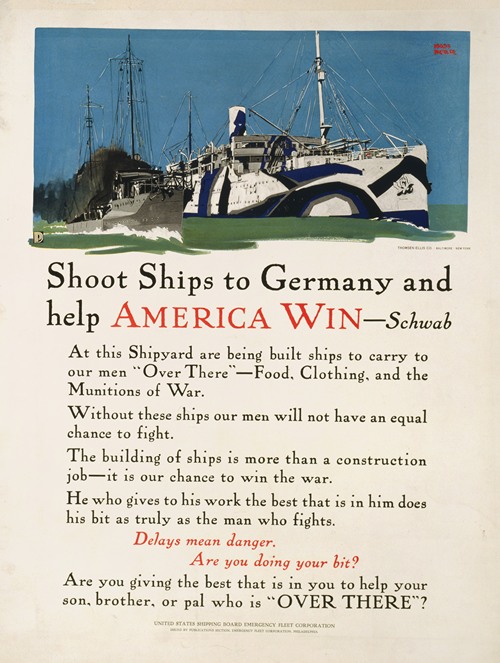 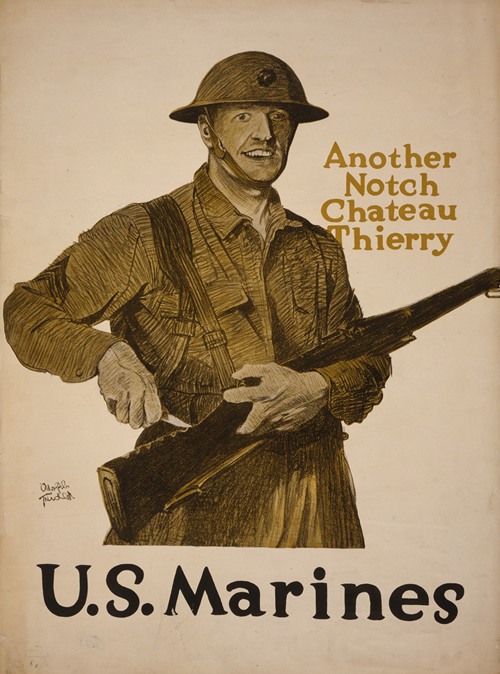 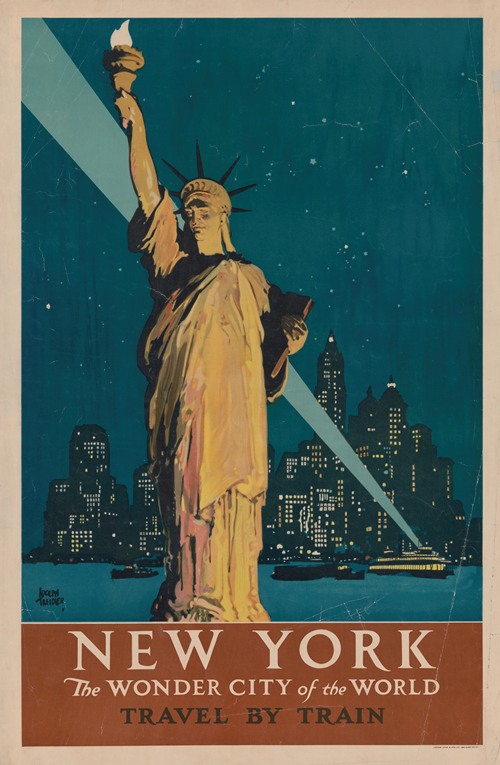 New York, the wonder city of the world Travel by train (1927) 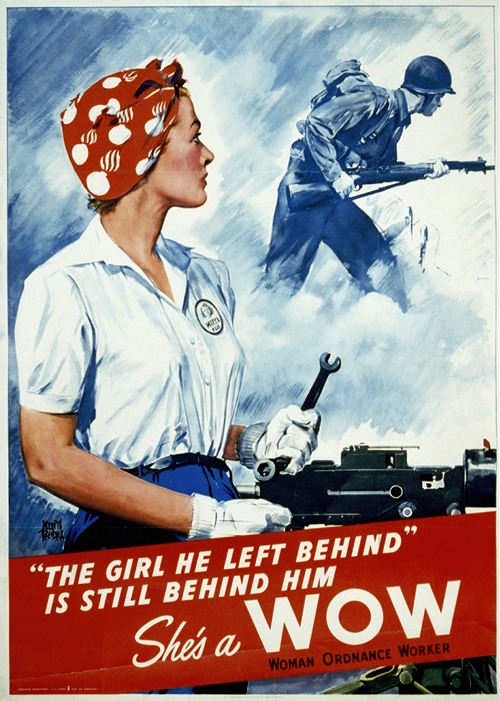 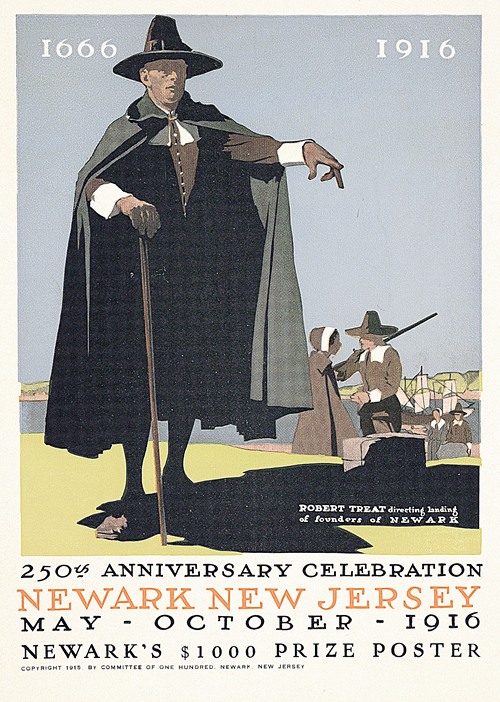 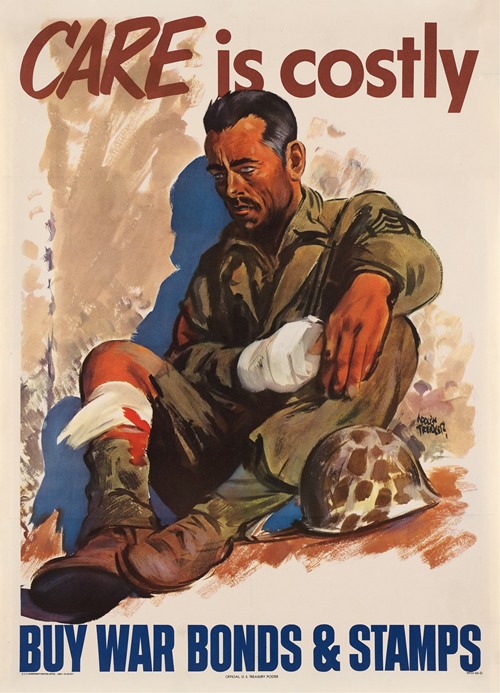 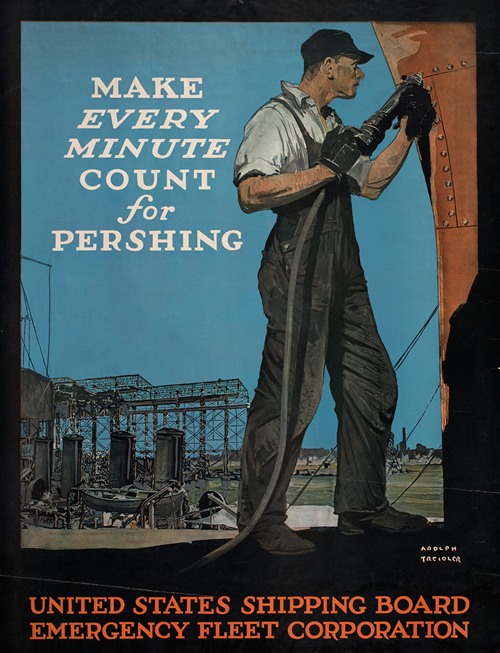 Make every minute count for Pershing (1917) 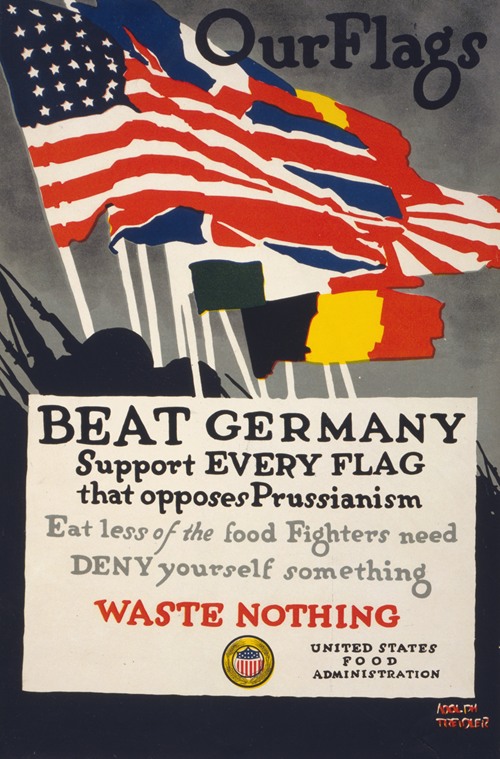 Our flags–Beat Germany Support every flag that opposes Prussianism (1918)

New York, the wonder city of the world Travel by train (1927)