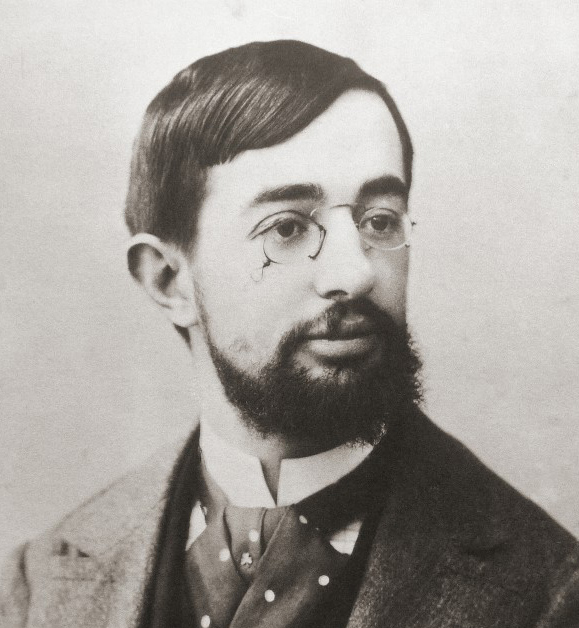 At the Table of Monsieur and Madame Natanson (1898)

At the New Circus, Papa Chrysanthemum (Circa 1894)