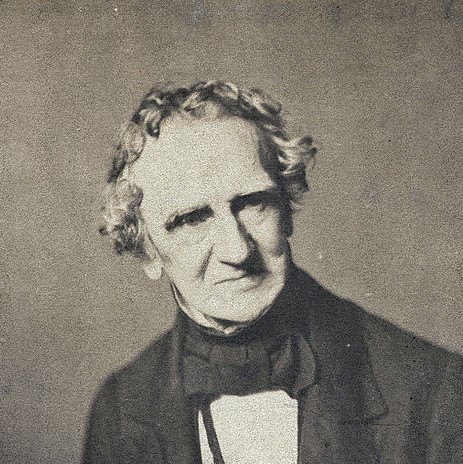 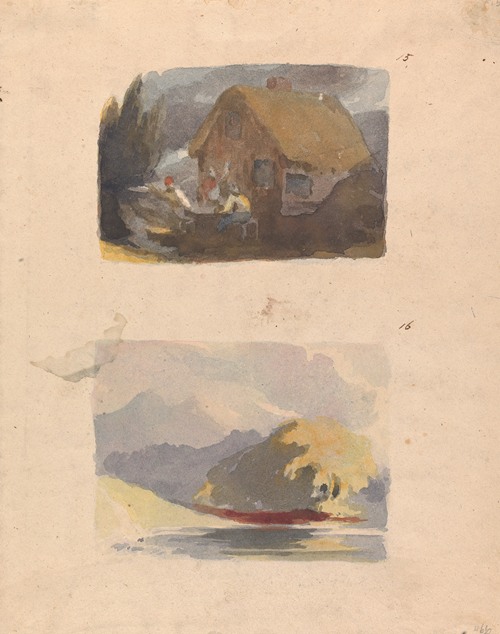 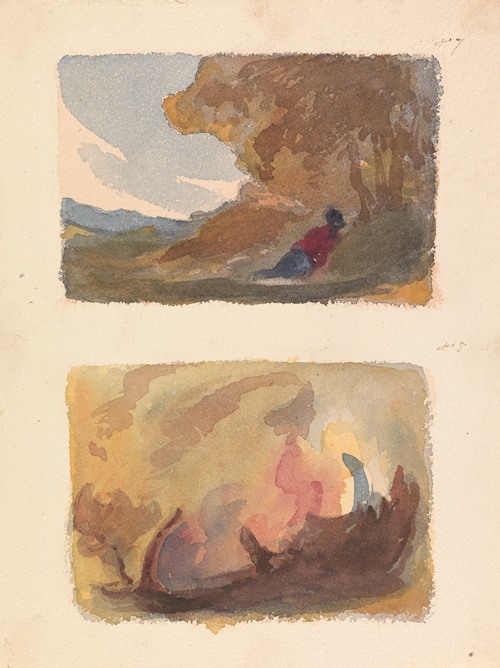 Landscape with Figure Reclining Against Hill – Titian and Venetian School (no. 7); Landscape – Variety of Watercolor Washes 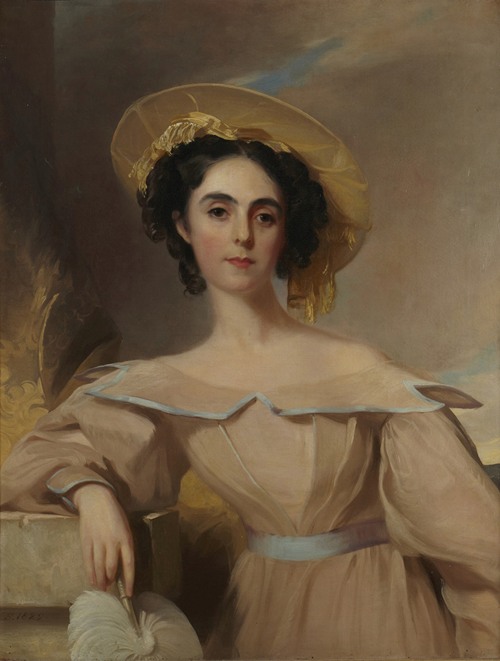 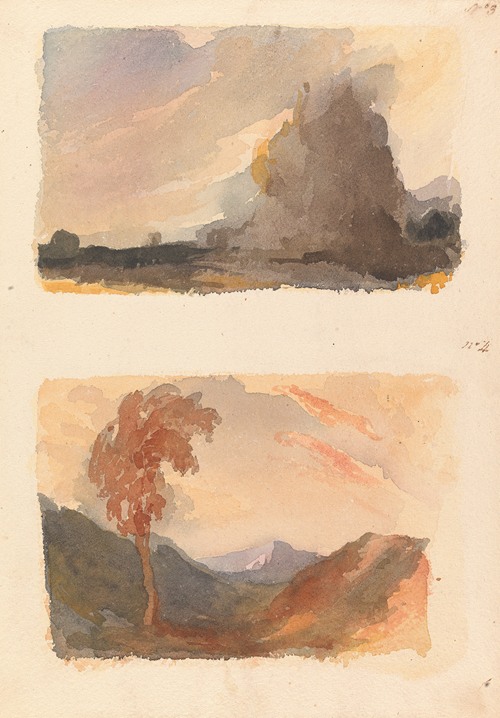 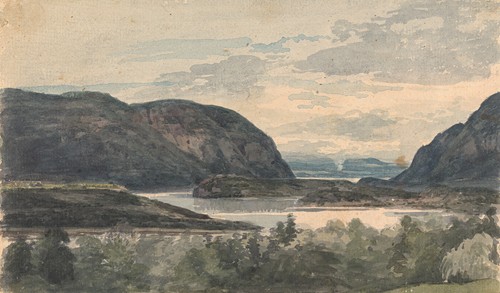 The Hudson From Phillips 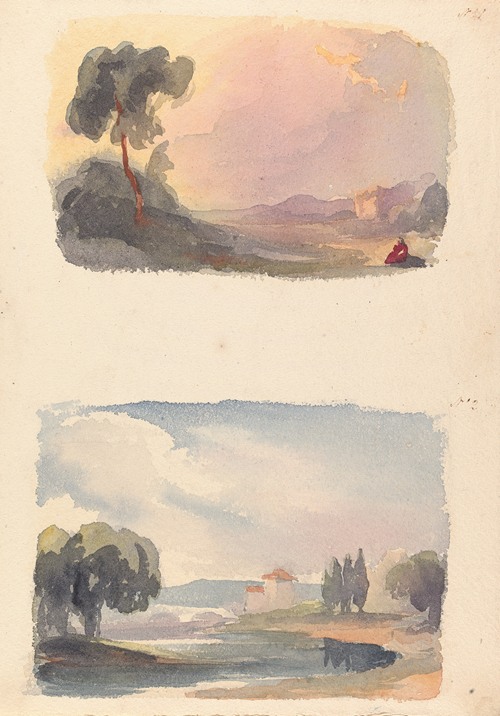 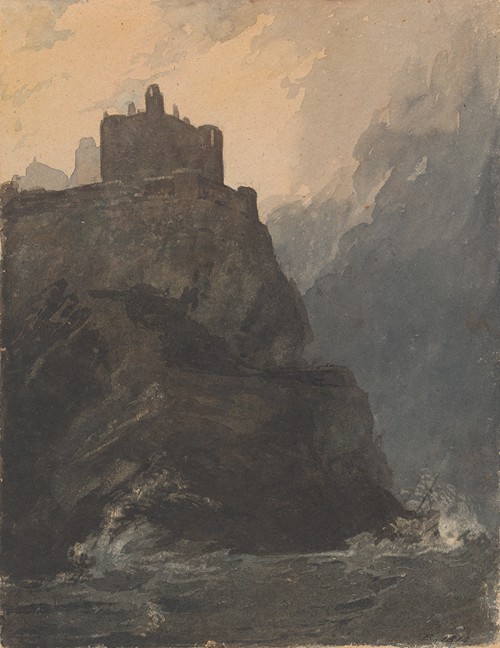 Castle on Cliff, with a Stormy Sea, and Shipwreck at Base of Cliff (1814) 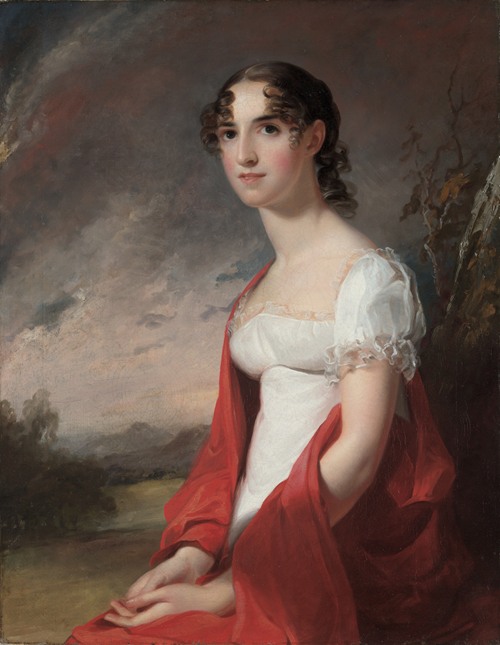 Landscape with Figure Reclining Against Hill – Titian and Venetian School (no. 7); Landscape – Variety of Watercolor Washes

The Hudson From Phillips