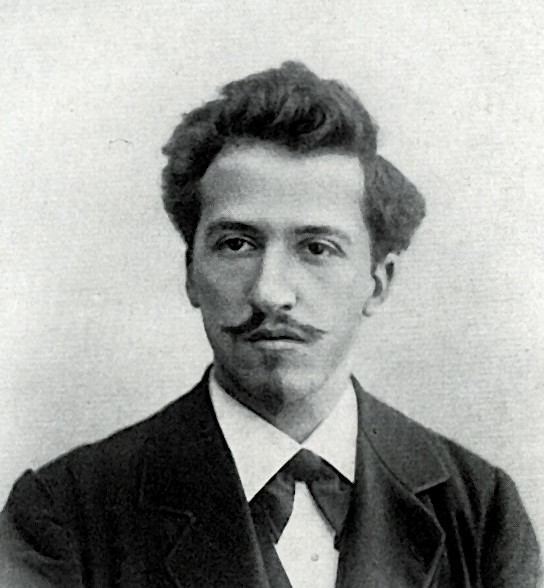 Farm Near Duivendrecht, in the Evening (About 1916)