La Verna; The Chapel of the Blessed Giovanni della Verna (1607) 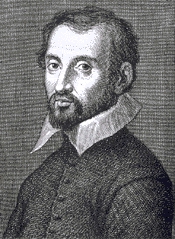 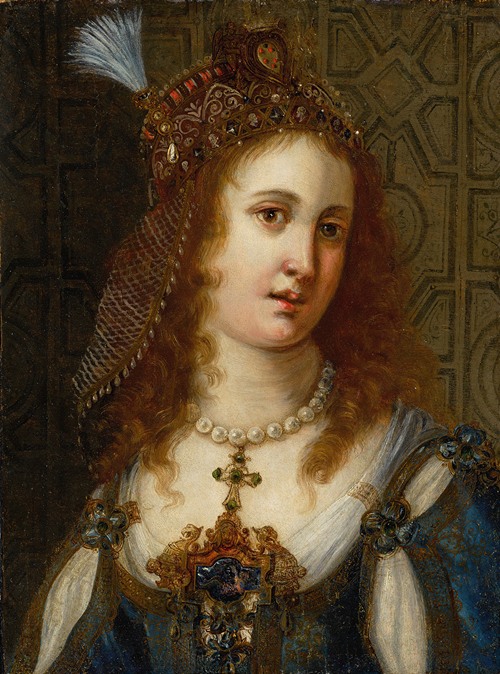 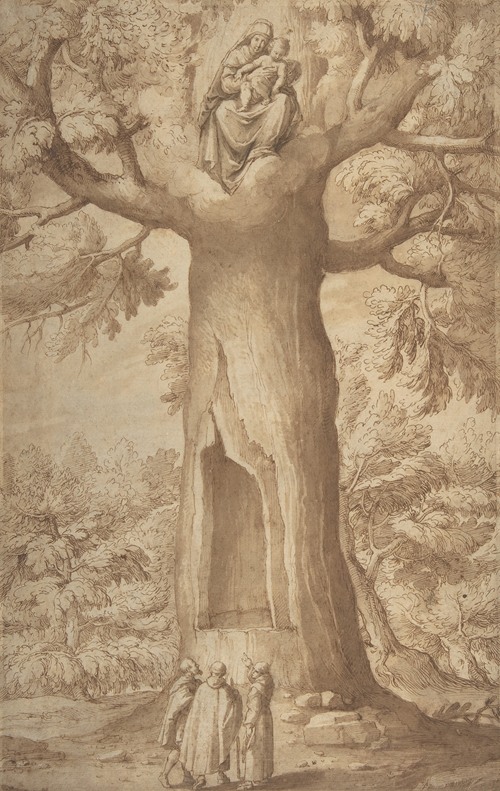 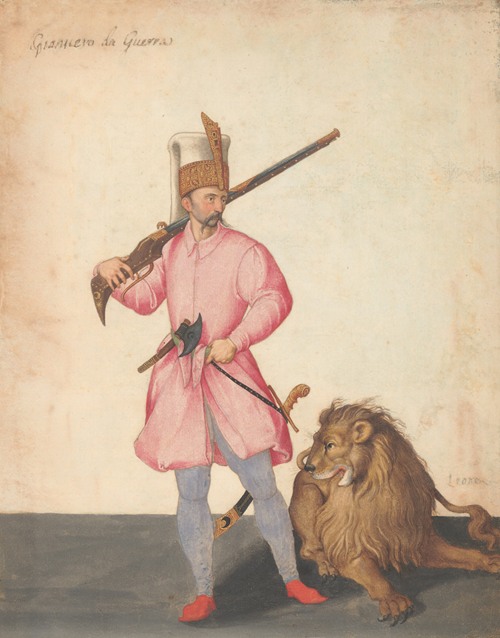 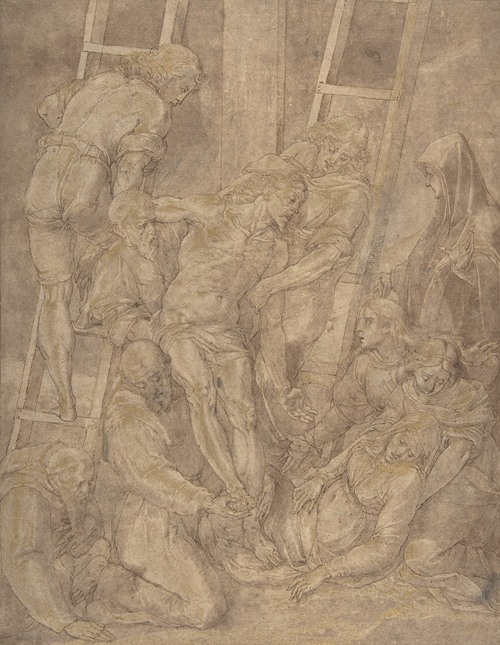 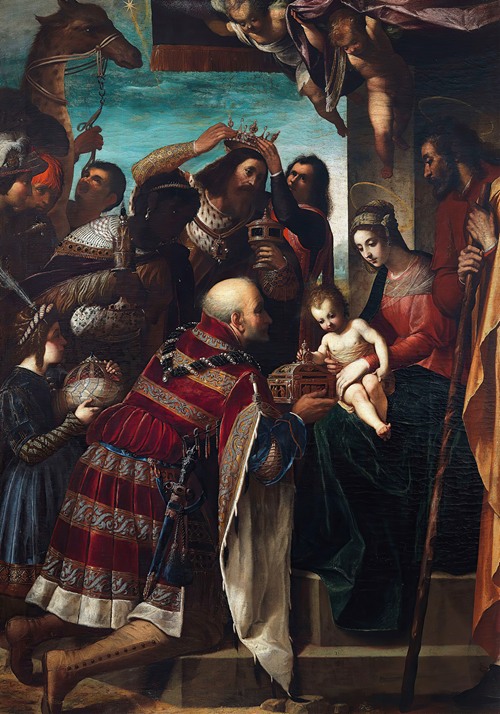 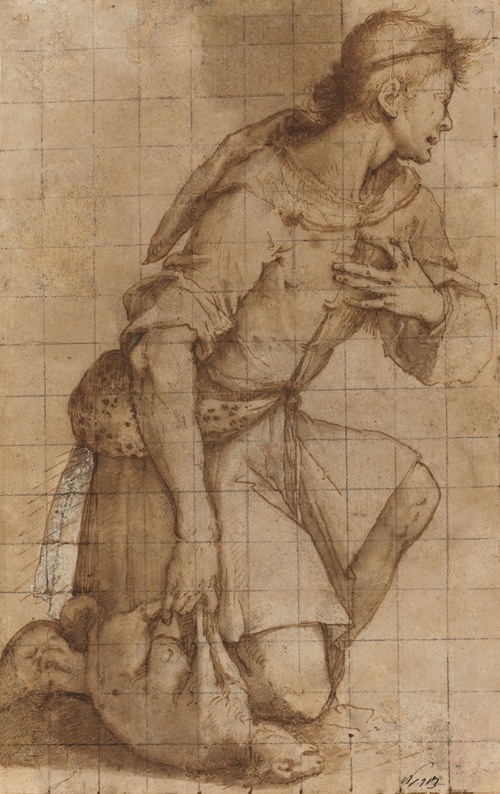 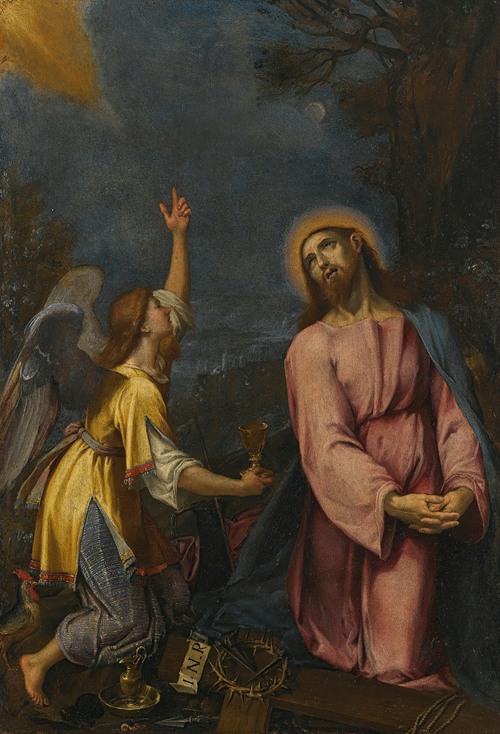 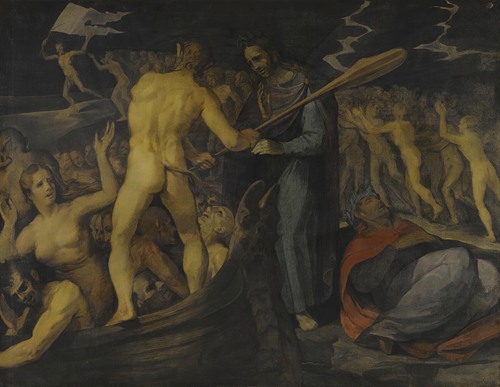 Scene From The Divine Comedy 2