Nicolas Bernard Lépicié was an 18th-century French painter, the son of two well-known engravers at the time, François-Bernard Lépicié and Renée-Élisabeth Marlié, was introduced to the artistic and cultural environment by his parents.

Nicolas-Bernard studied with reputed artists of the century including Carle Vanloo. In 1769 he was accepted to the Royal Academy of Painting and Sculpture in Paris. Three years later, in 1772, he became an assistant professor and, in 1777, a professor. Important names such as Carle Vernet, Jean-Frederic Schall, Jean-Antoine-Théodore Giroust, Jean-Joseph Taillasson, Henri-Pierre Danloux, Jean-Baptiste Regnault and Nicolas-Antoine Taunay perfected their talent under his guidance.

Lépicié's work was visibly influenced by his father's friend, talented Chardin, whose themes were a source of inspiration for the artist's latter paintings. Nicolas Bernard Lépicié's collection of paintings is equally vast and various, ranging from portraits (Le Petit Dessinateur -1772 ; The Astronomer (i.e. Pierre Charles Le Monnier) - 1777) to historical scenes (Achilled and the Centaur Chiron - 1769) and domestic life reflections (A Mother Feeding her Child - 1774, Cour de ferme - 1784). For his paintings, Nicolas Bernard Lépicié revealed a preference for model Carle Vernet, who died the same year as the artist, 1784.

Lépicié reached his notoriety peak in the 18th century, when his work stood in comparison by that of Chardin and Greuze. 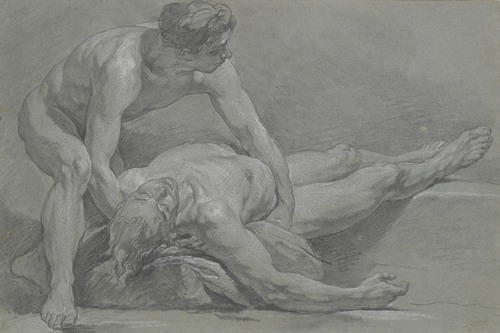 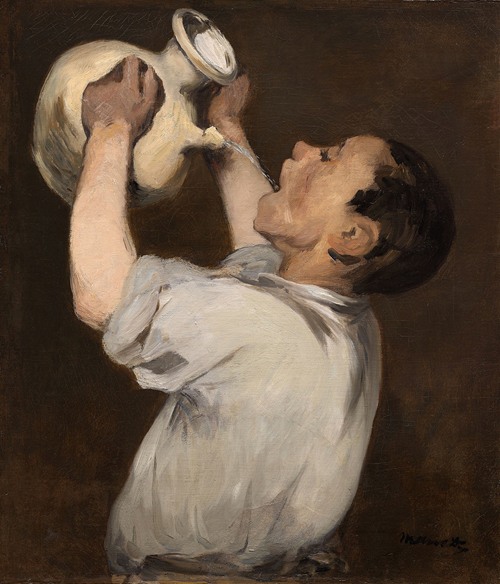 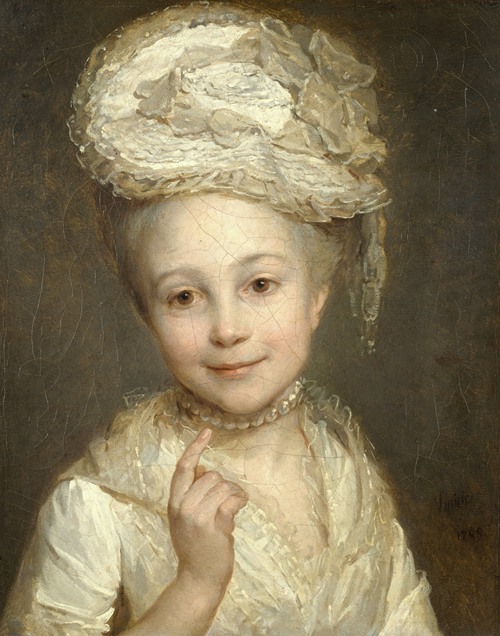 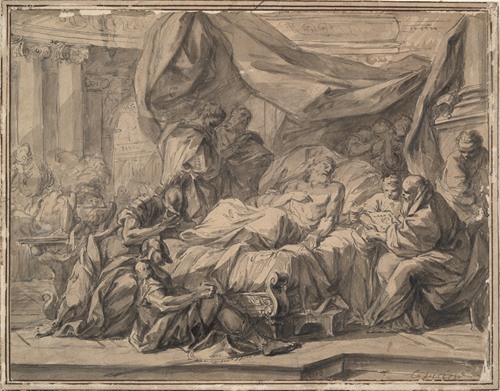 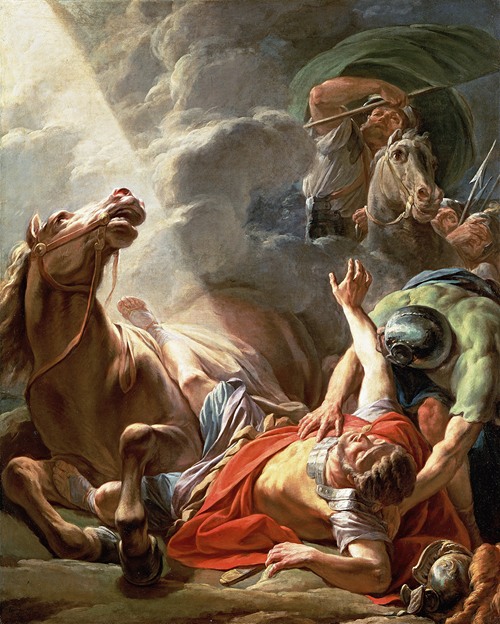 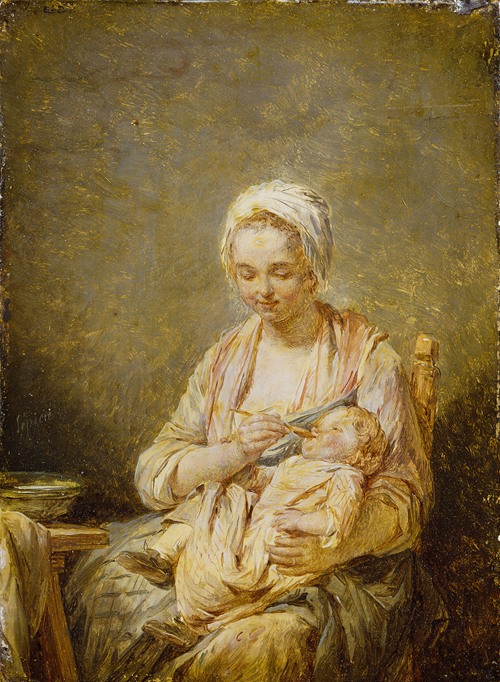 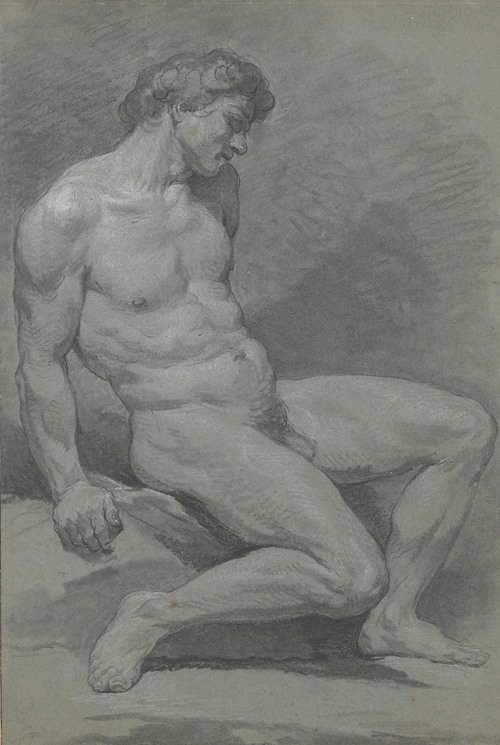 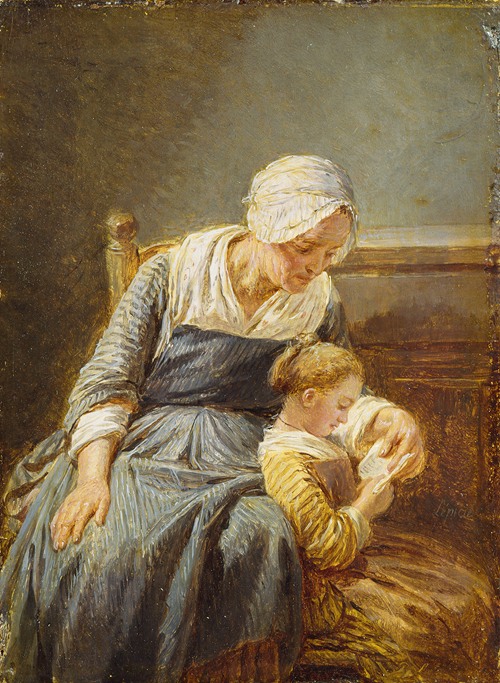