François Schommer was a French painter, watercolorist and decorative artist.

He studied with Isidore Pils, Henri Lehmann and Jean Éloi Malenfant [fr] at the École des Beaux-Arts de Paris. His first exhibit at the Salon came in 1870, and he would continue to exhibit there until his death. He also had showings with the Société des Artistes Français.

In 1910, he was named a Professor at the École des Beaux-Arts and also served on the faculty at the Académie Julian. Marie Laforge [fr], Ahmed Sabri, Henri-Alexandre Sollier and Sébastien Laurent [fr] were among his better known students. He became a member of the Institut de France in 1924.

He was named a Knight in the Legion of Honor in 1890, and was later promoted to Officer. He is interred at the Cimetière du Père-Lachaise. 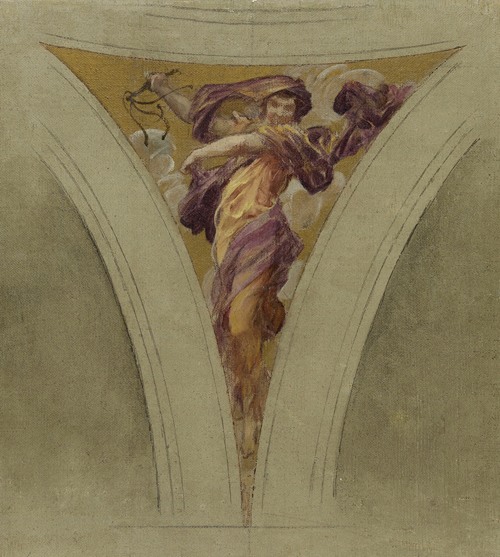 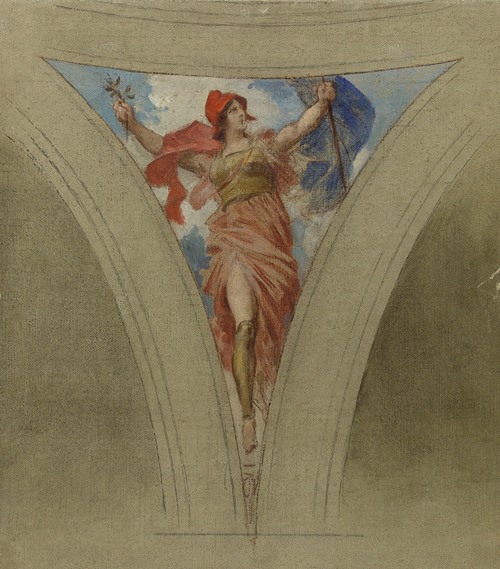 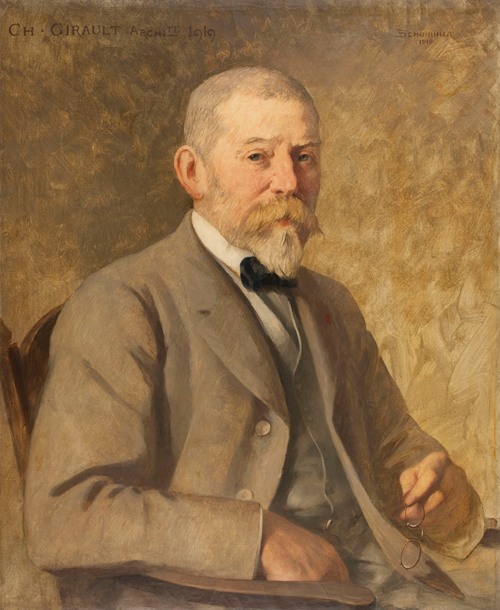 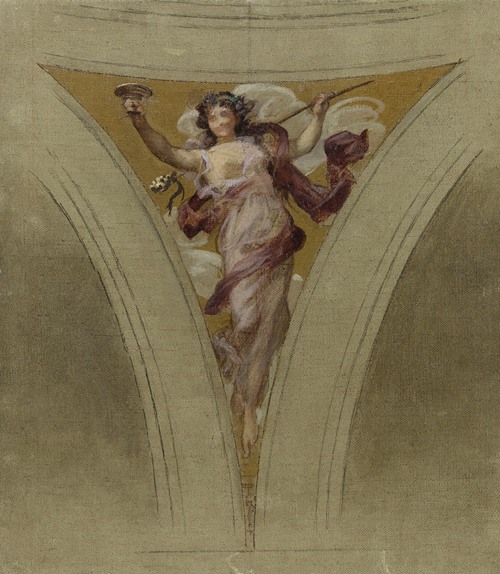 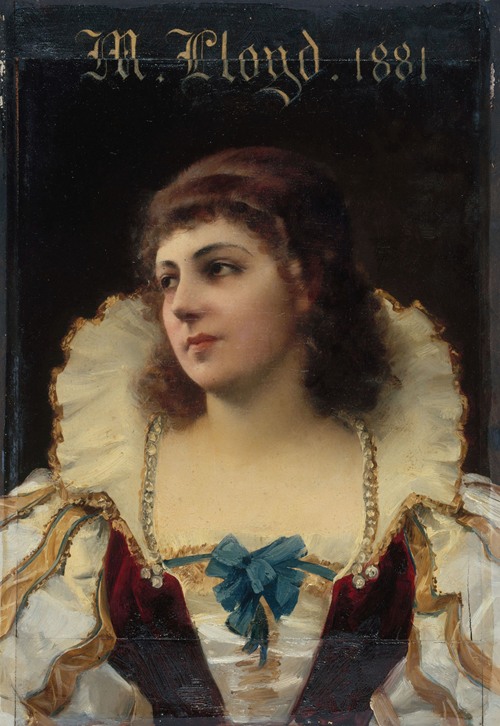 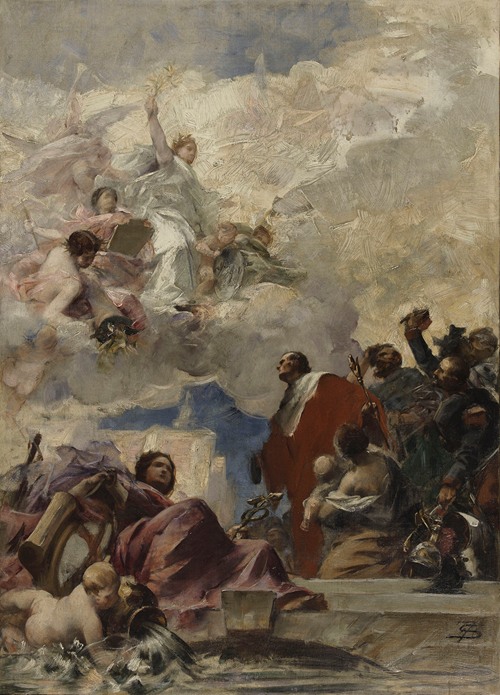 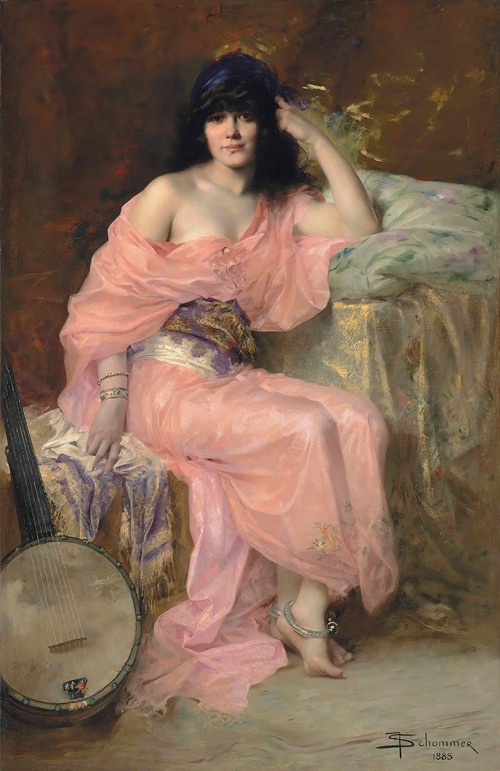 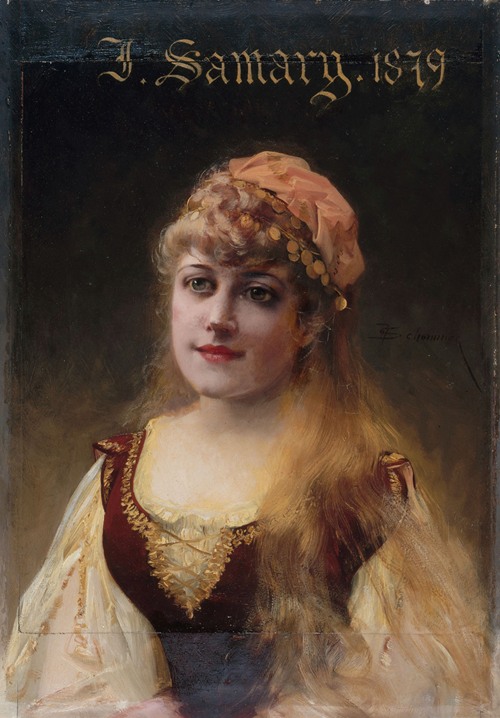