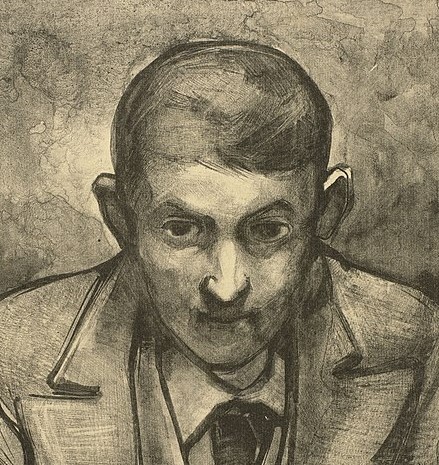 Bernard Willem (Ben) Wierink was a Dutch draftsman , painter and designer of jewelry and toys. He was one of the first Dutch artists around 1900, together with Nelly Bodenheim , Wilhelmina Drupsteen and Rie Cramer , to make aesthetically pleasing picture books for children. Highlights of his work as an illustrator are Pim's dolls (1898),Jan Klaassen (190 ) and the medieval story of Reinaert de Vos (1910) in an adaptation by Stijn Strereken . He also worked in education, initially as a teacher, later as a director.