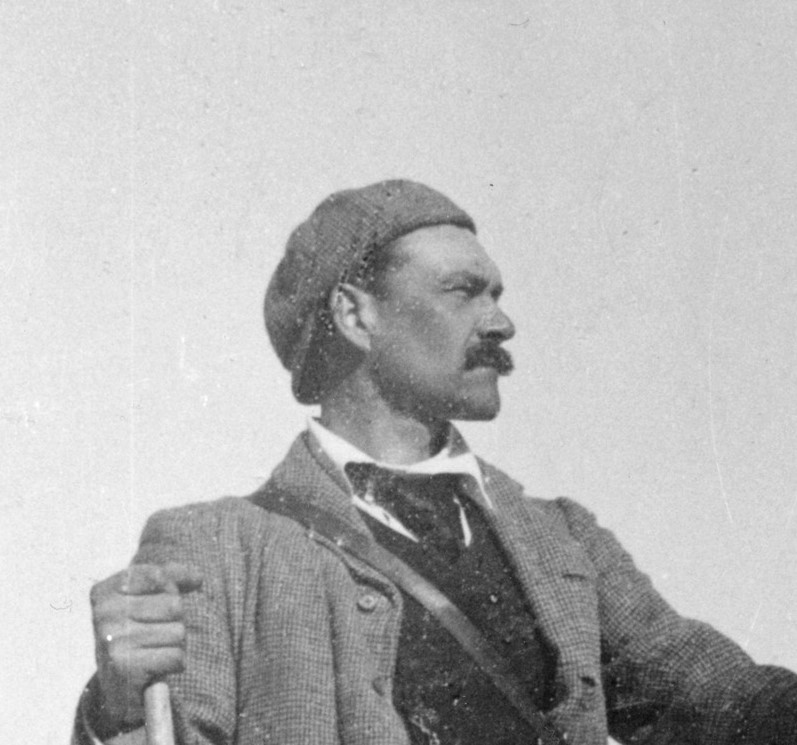 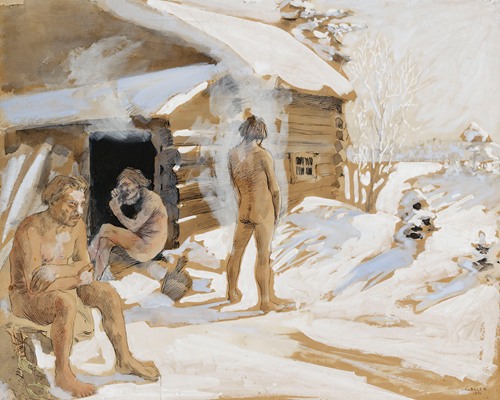 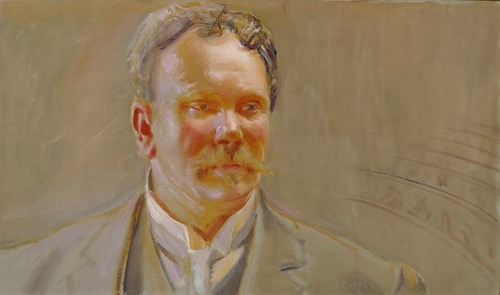 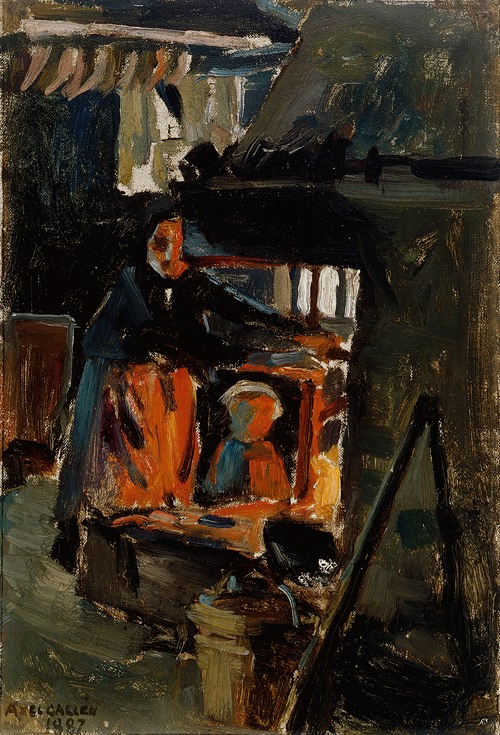 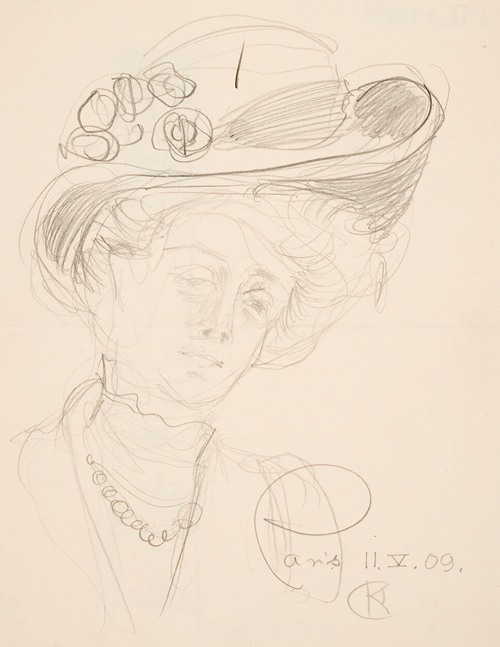 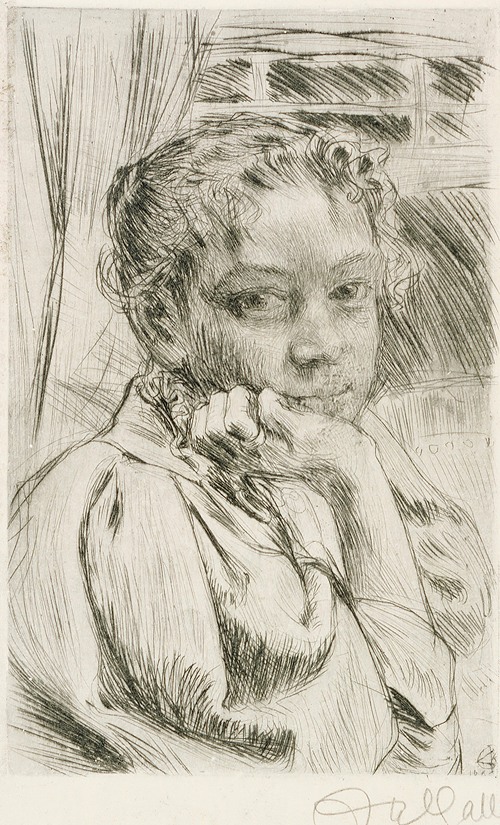 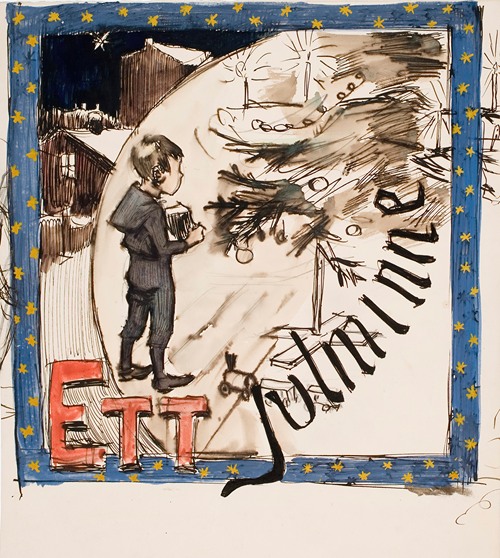 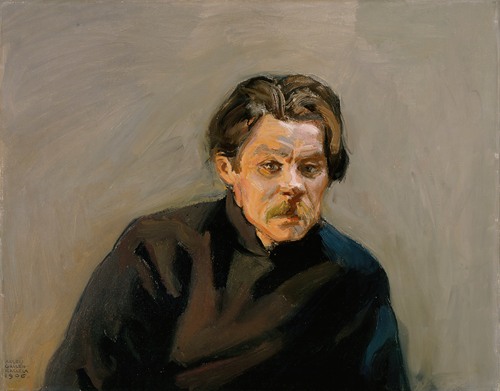 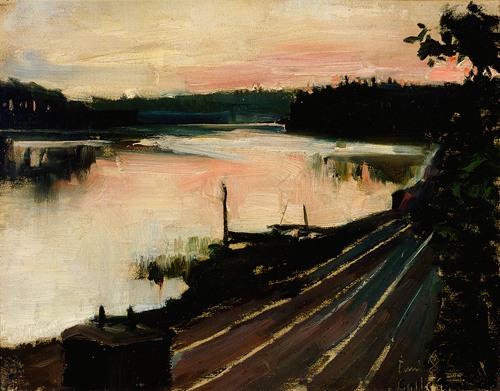 View from Eläintarha at Sunset (1886)