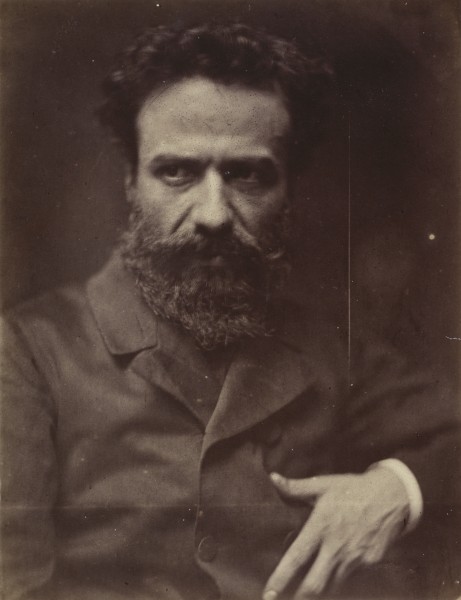 Alphonse Legros was a French, later British, painter, etcher, sculptor, and medallist. He moved to London in 1863 and later took citizenship.
He was important as a teacher in the British etching revival.

He moved to England in 1863 and in 1864 married Frances Rosetta Hodgson. At first he lived by his etching and teaching. He then became teacher of etching at the South Kensington School of Art, and in 1876 Slade Professor at University College London in succession to Edward Poynter. 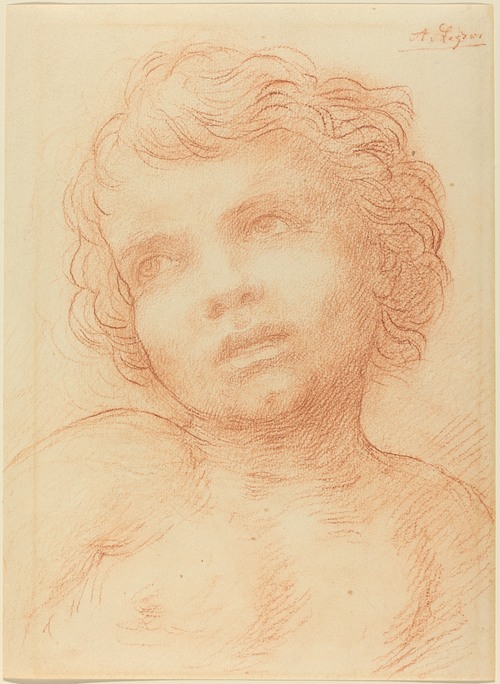 Head of a Child II 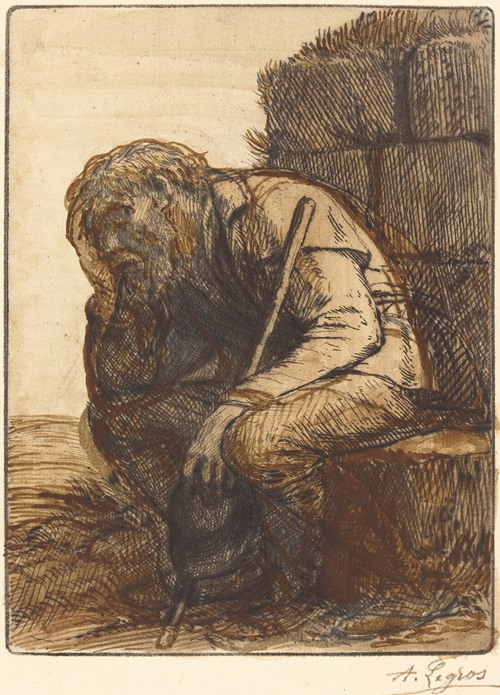 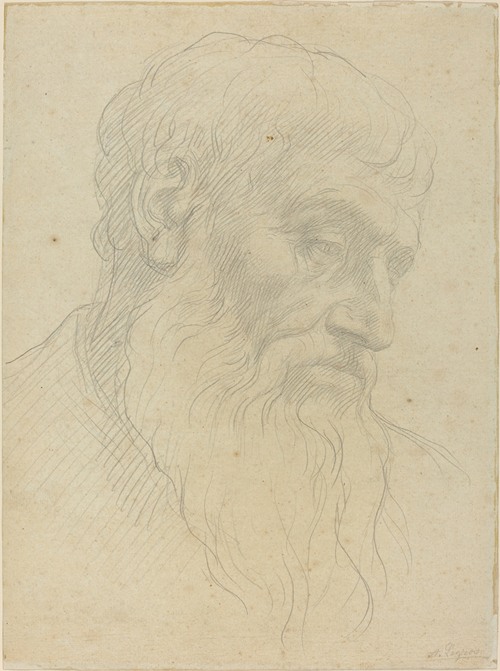 Study of a Head 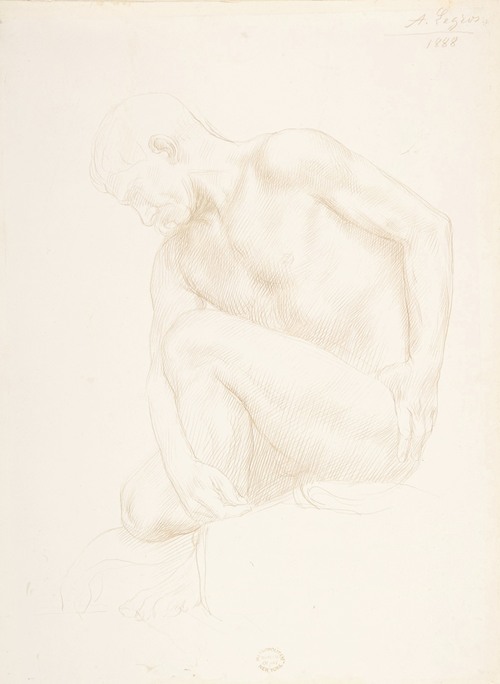 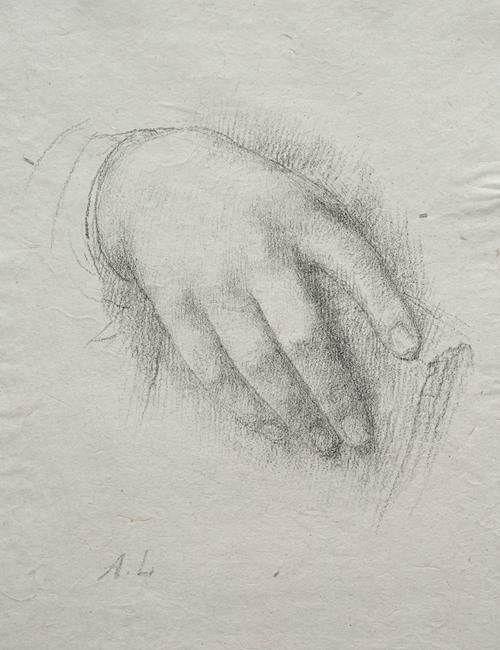 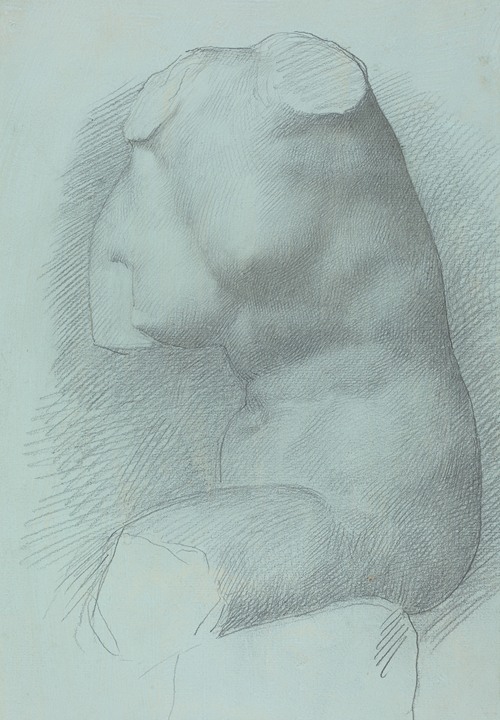 Study from the Antique 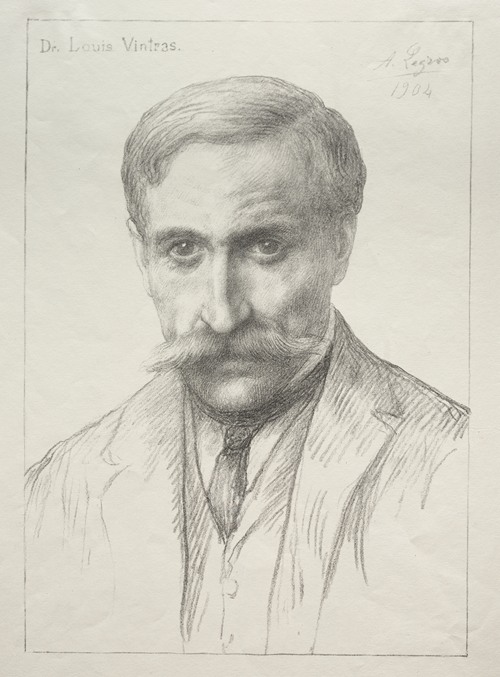 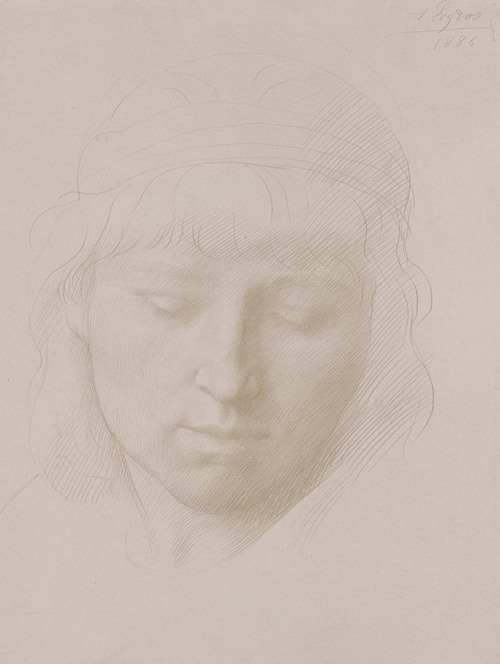 Head of a Child II

Study of a Head

Study from the Antique