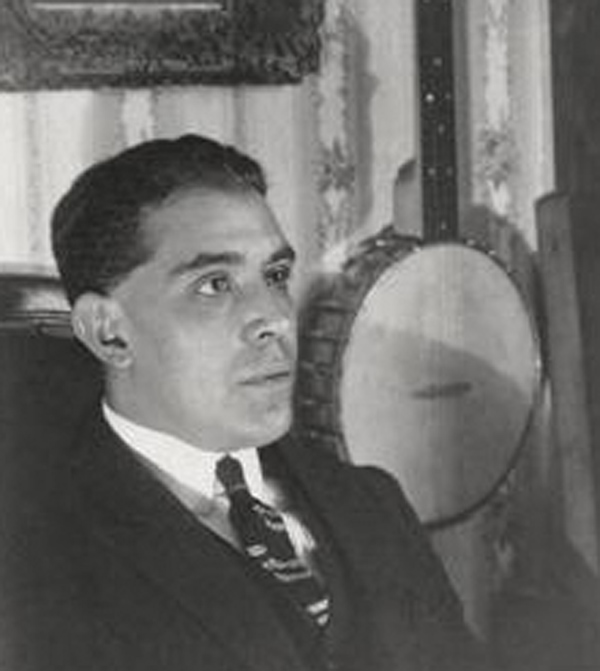 José Victoriano (Carmelo Carlos) González-Pérez better known as Juan Gris, was a Spanish painter born in Madrid who lived and worked in France most of his life. Closely connected to the innovative artistic genre Cubism, his works are among the movement’s most distinctive.

Gris was born in Madrid and later studied engineering at the Madrid School of Arts and Sciences. There, from 1902 to 1904, he contributed drawings to local periodicals. From 1904 to 1905, he studied painting with the academic artist José Moreno Carbonero. It was in 1905 that José Victoriano González adopted the more distinctive name Juan Gris.
In 1906 he moved to Paris and became friends with the poets Guillaume Apollinaire, Max Jacob, and artists Henri Matisse, Georges Braque, Fernand Léger and Jean Metzinger.

Gris began to paint seriously in 1911, developing at this time a personal Cubist style. Gris exhibited for the first time at the 1912 Salon des Indépendants (a painting entitled Hommage à Pablo Picasso).
At first Gris painted in the style of Analytical Cubism, a term he himself later coined, but after 1913 he began his conversion to Synthetic Cubism, of which he became a steadfast interpreter, with extensive use of papier collé or, collage. Unlike Picasso and Braque, whose Cubist works were practically monochromatic, Gris painted with bright harmonious colors in daring, novel combinations in the manner of his friend Matisse. 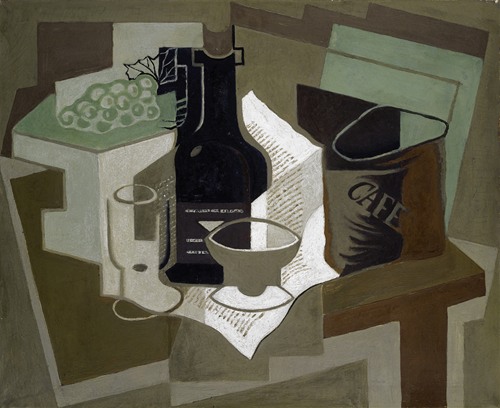 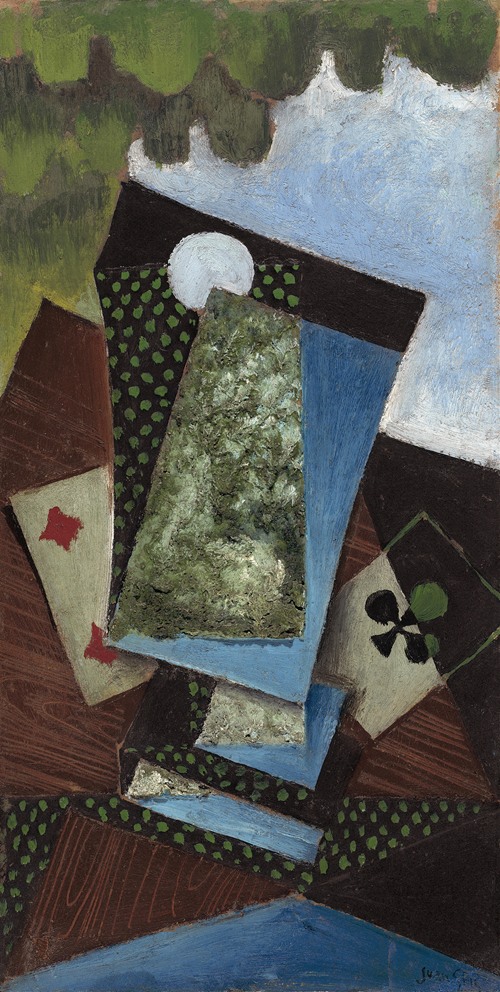 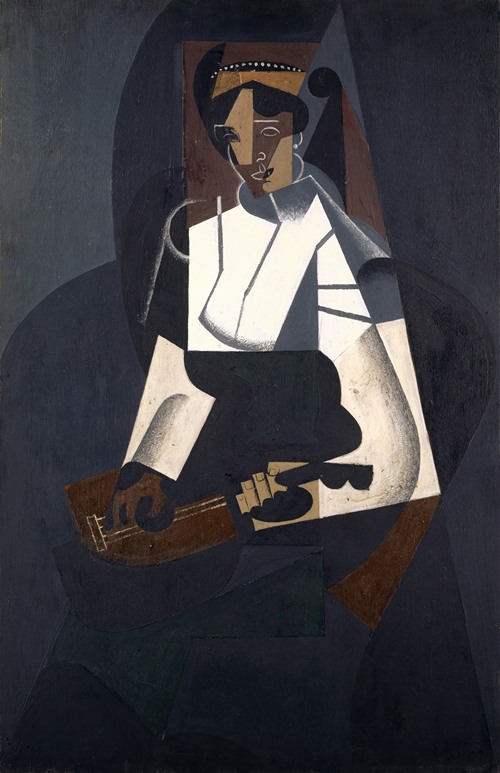 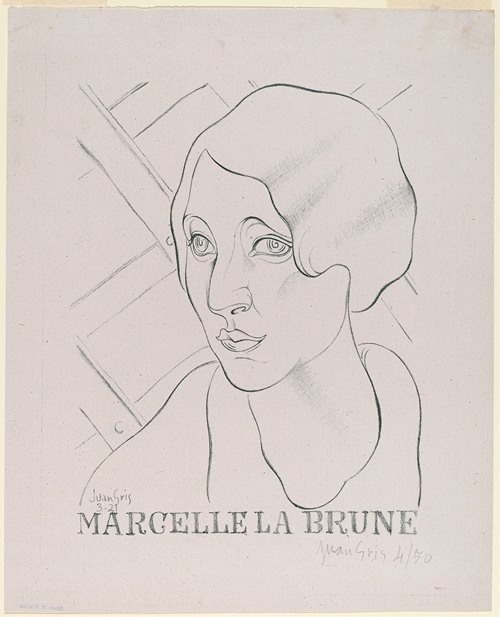 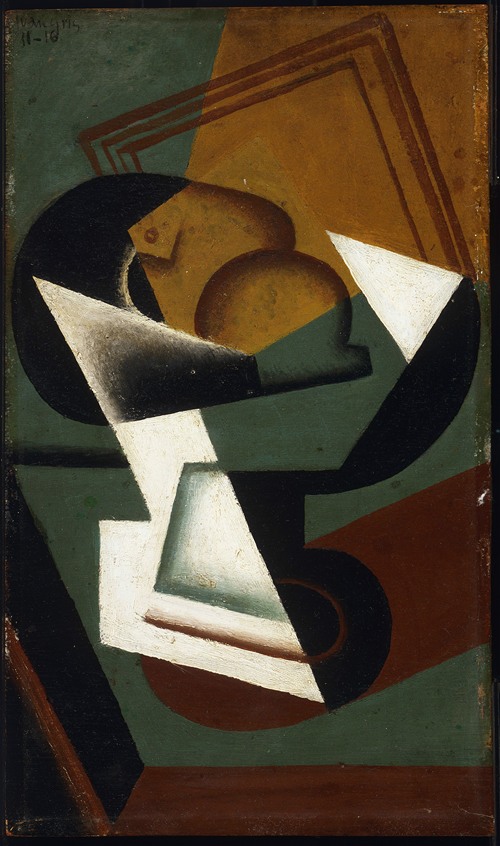 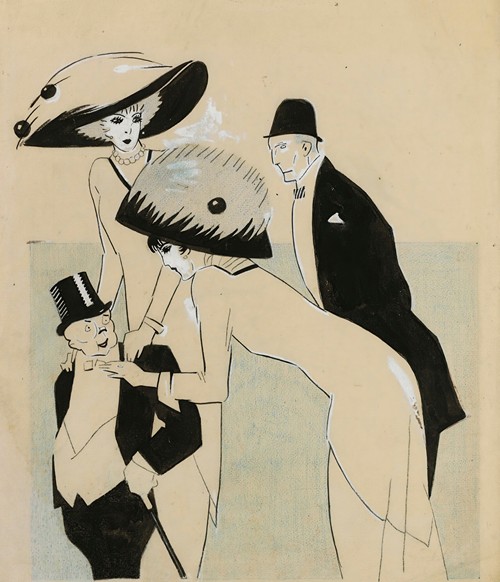 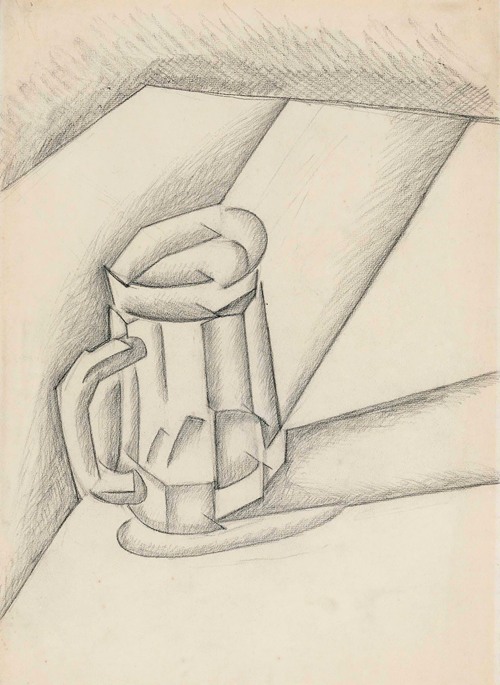 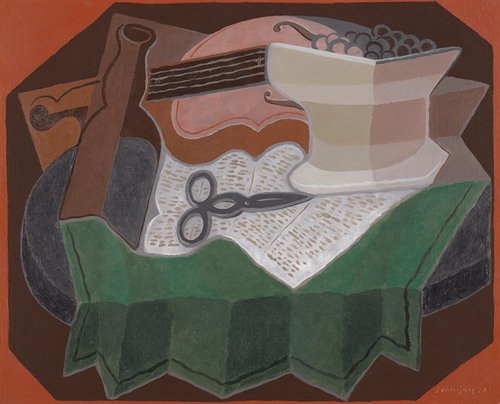