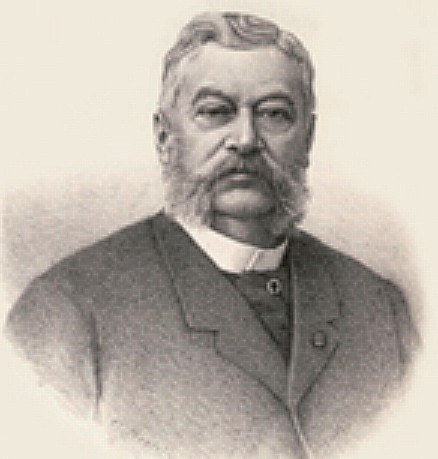 Jean Jules Linden was a Belgian botanist, explorer, horticulturist and businessman. He specialised in orchids, which he wrote a number of books about.

Jean Linden studied at the Athénée Royal in Luxembourg until 1834 and went on to the faculty of science at the Free University of Brussels. In 1835, Jean Linden put forward his name when the Belgian government invited applications from academic circles for an exploration of Latin America. As a result, Jean Linden, Nicolas Funck (1816–1896), and Auguste Ghiesbreght (1810–1893) left Antwerp on 25 September 1835 for Rio de Janeiro and arrived in Brazil on 27 December. They remained in Brazil, collecting plants and animals, returning to Belgium in March 1837. As a result of this trip, Linden's lifelong preoccupation with orchids was born.

He went on several expeditions and made a detailed study of orchid growth conditions in their natural habitat. His findings revolutionised the cultivation of orchids under European conditions. Before his research, orchids were being kept at temperatures far greater than their needs, resulting in a high mortality rate. Following Linden's lead, British botanist John Lindley also made detailed observations of the habitats where he collected plants.

In Brussels, Linden was briefly the director of the Brussels zoological and botanical garden. He gradually concentrated on orchid culture, using three types of conservatory with temperatures ranging from cool to warm. Under these conditions his orchids thrived. With this success, he created an orchid empire that, at its peak, had branches in Brussels, Ghent, and Paris, winning awards at exhibitions in London, Paris, and St. Petersburg. He published exceptional books on orchids and orchid-growing.

Linden married Anna Reuter in Luxembourg on 13 October 1845. His son Lucien eventually took over all his business interests and published books on orchids before and after Jean's death.

He is commemorated in Iresine lindenii (Amaranthaceae), Phalaenopsis lindenii (Orchidaceae), and Polyrrhiza lindenii, also in the Orchidaceae. 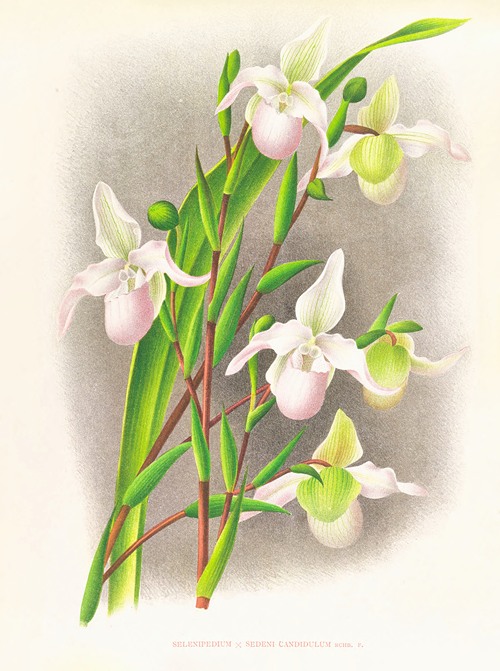 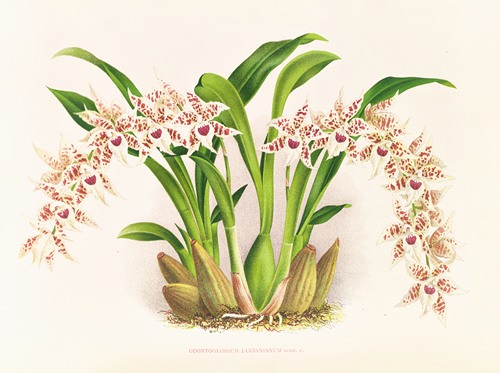 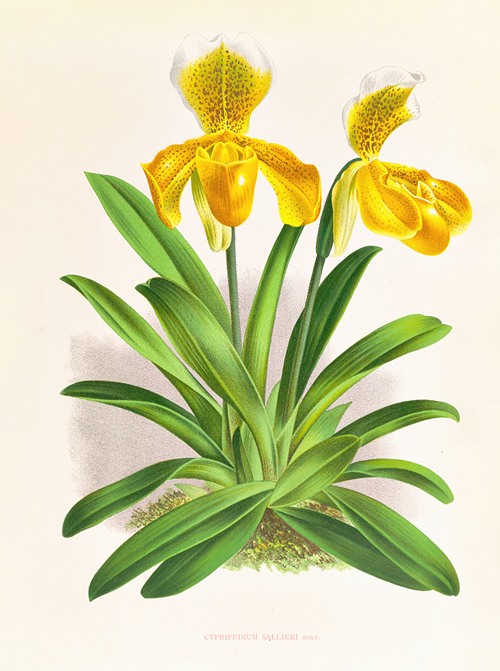 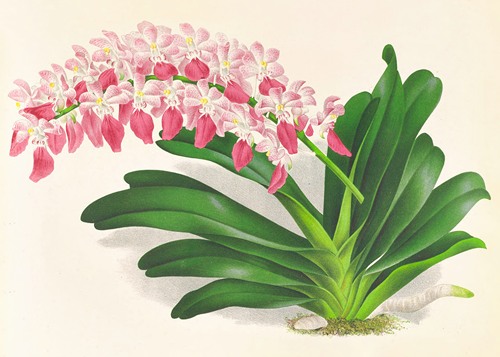 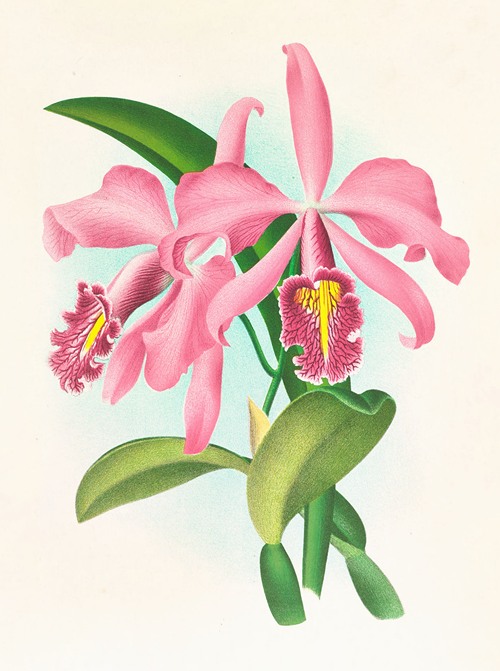 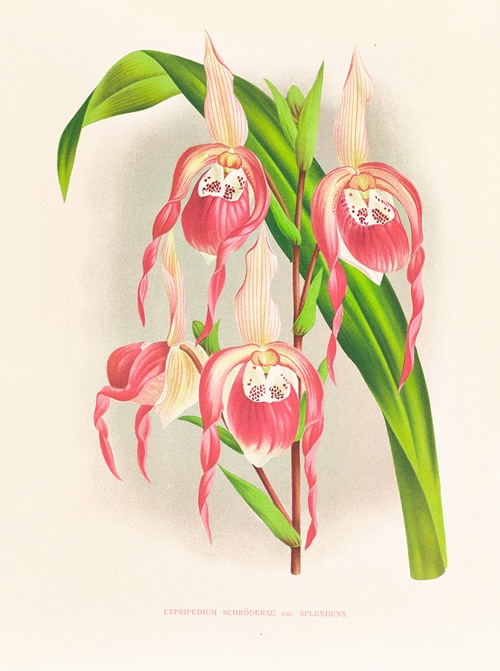 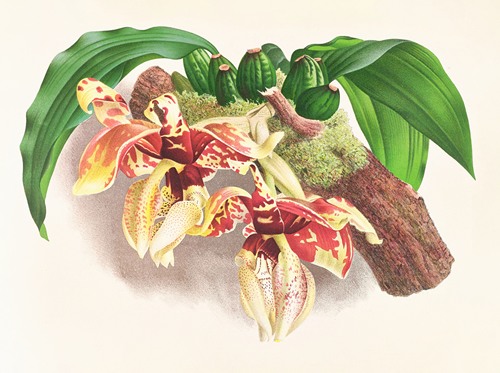 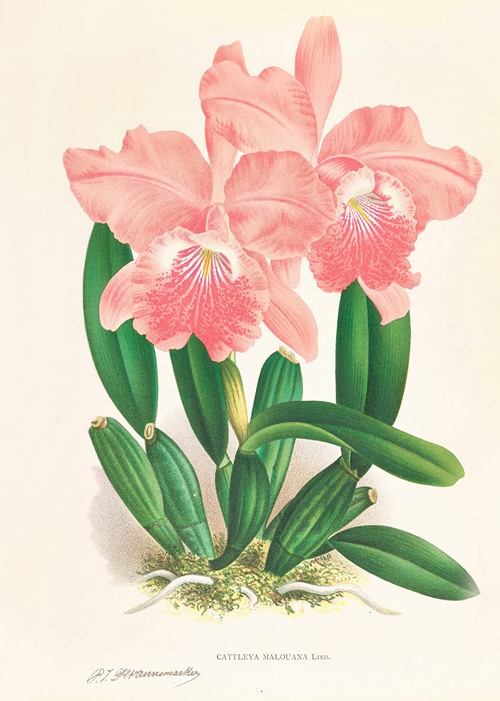 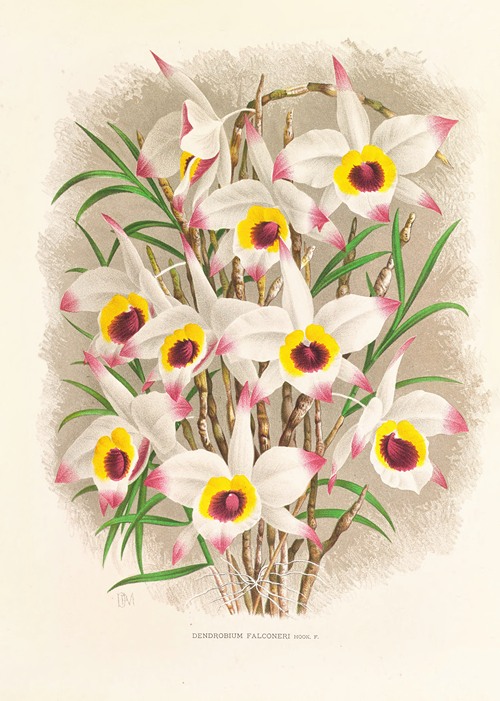 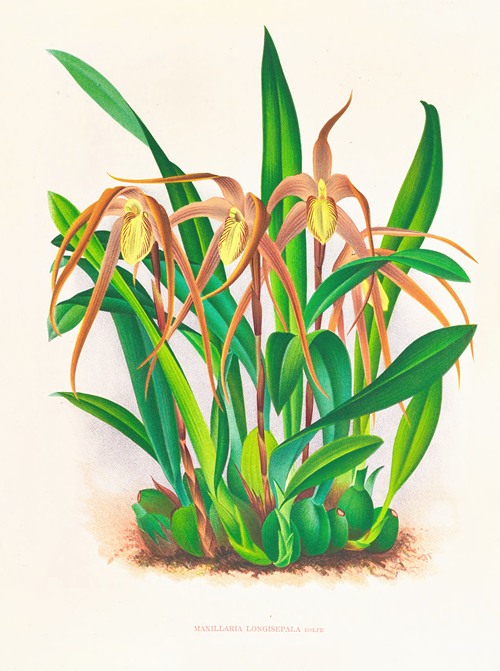 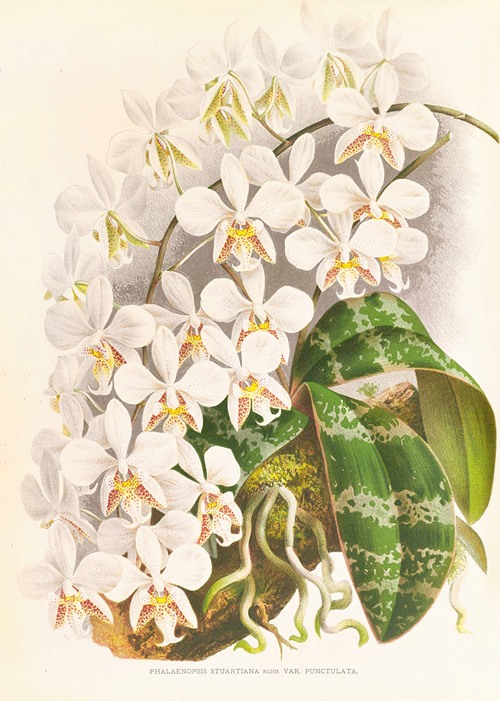 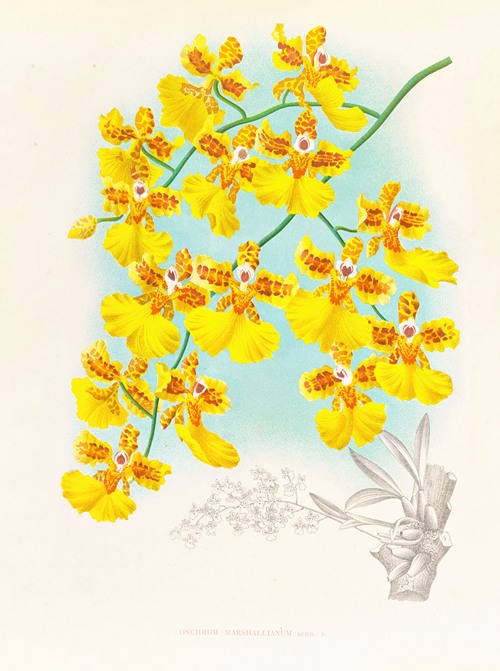