Five Eldest Children Of Charles I 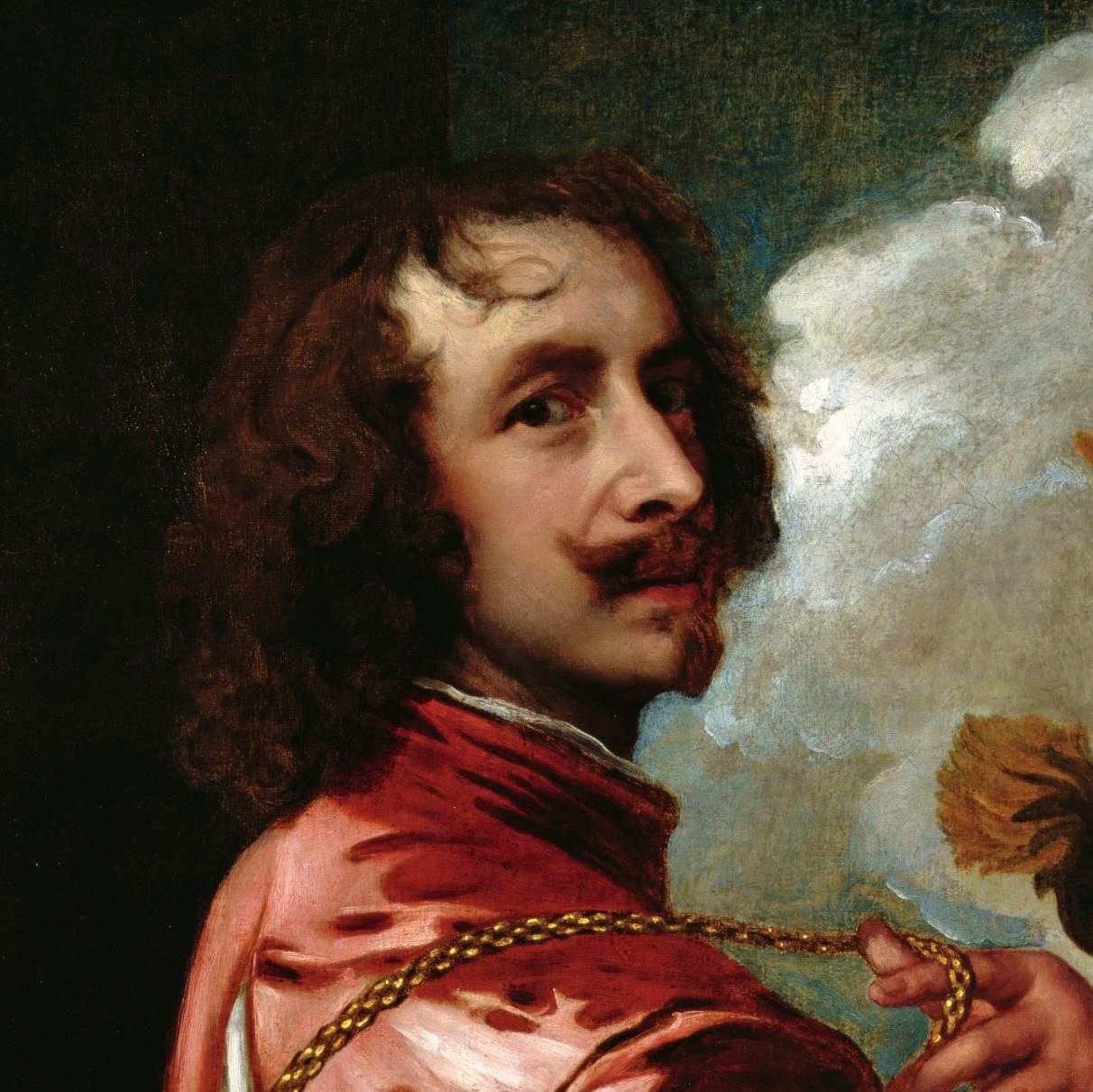 Portrait Study of a Bearded Man

Saint Francis of Assisi at the foot of the Cross