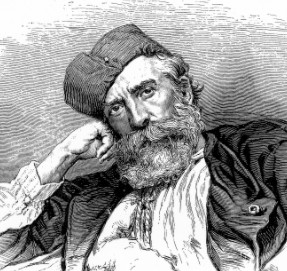 Jean-Baptiste Carpeaux was a French sculptor and painter during the Second Empire under Napoleon III.

Born in Valenciennes, Nord, son of a mason, his early studies were under François Rude. Carpeaux entered the École des Beaux-Arts in 1844 and won the Prix de Rome in 1854, and moving to Rome to find inspiration, he there studied the works of Michelangelo, Donatello and Verrocchio. Staying in Rome from 1854 to 1861, he obtained a taste for movement and spontaneity, which he joined with the great principles of baroque art. Carpeaux sought real life subjects in the streets and broke with the classical tradition.

Carpeaux debuted at the Salon in 1853 exhibiting La Soumission d'Abd-el-Kader al'Empereur, a bas-relief in plaster that did not attract much attention. Carpeaux was an admirer of Napoléon III and followed him from city to city during Napoléon's official trip through the north of France. After initially not making any contact with the emperor, he finally succeeded in arranging a face-to-face encounter at Amiens where he managed to convince Napoléon to commission a marble statue that was to be carried out by a practitioner, Charles Romain Capellaro.

Carpeaux soon grew tired of academicism and became a wanderer on the streets of Rome. He spent free time admiring the frescoes of Michelangelo at the Sistine Chapel. Carpeaux said, "When an artist feels pale and cold, he runs to Michelangelo in order to warm himself, as with the rays of the sun".

While a student in Rome, Carpeaux submitted a plaster version of Pêcheur napolitain à la coquille, the Neapolitan Fisherboy, to the French Academy. He carved the marble version several years later, showing it in the Salon exhibition of 1863. It was purchased for Napoleon III's empress, Eugénie. The statue of the young smiling boy was very popular, and Carpeaux created a number of reproductions and variations in marble and bronze. There is a copy, for instance, in the Samuel H. Kress Collection in the National Gallery of Art in Washington, D.C. Some years later, he carved the Girl with a Shell, a similar study.

In 1861, he made a bust of Princess Mathilde, and this later brought him several commissions from Napoleon III. Then in 1866, he established his own atelier in order to reproduce and make work on a grander scale. In 1866, he was awarded the chevalier of the Legion of Honour.

He employed his brother as the sales manager and made a calculated effort to produce work that would appeal to a larger audience. On 12 October 1875, he died at George Barbu Știrbei's château in Bécon-les-Bruyères, outside Courbevoie.

Among his students were Jules Dalou, Jean-Louis Forain and the American sculptor Olin Levi Warner. 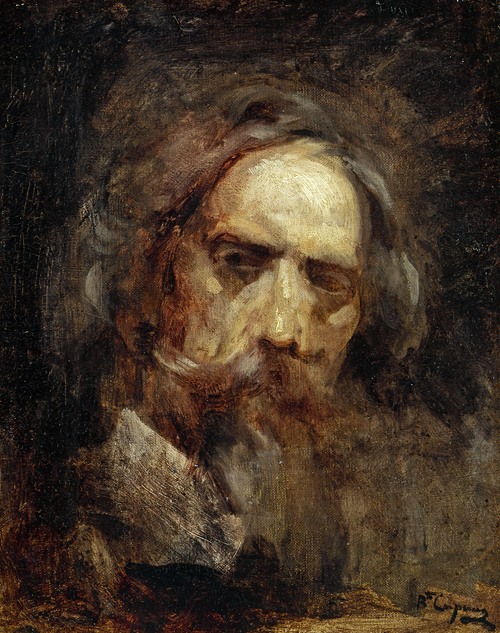 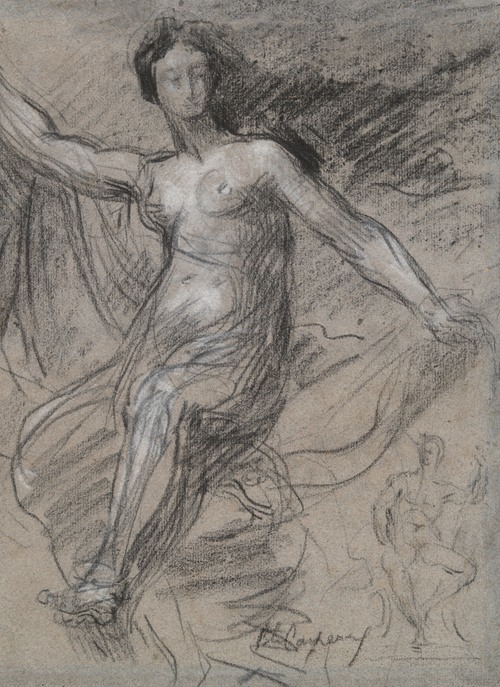 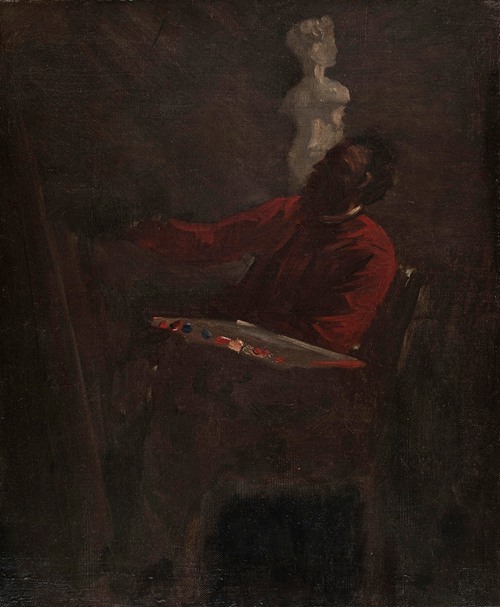 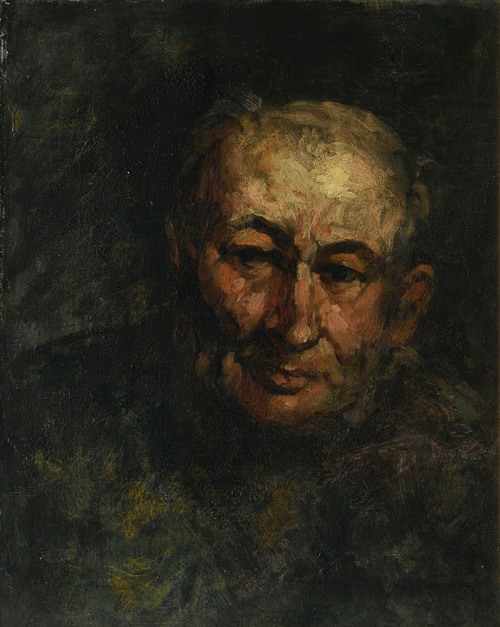 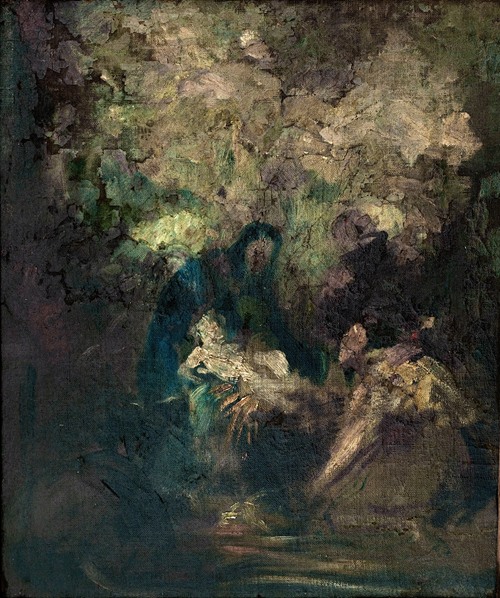 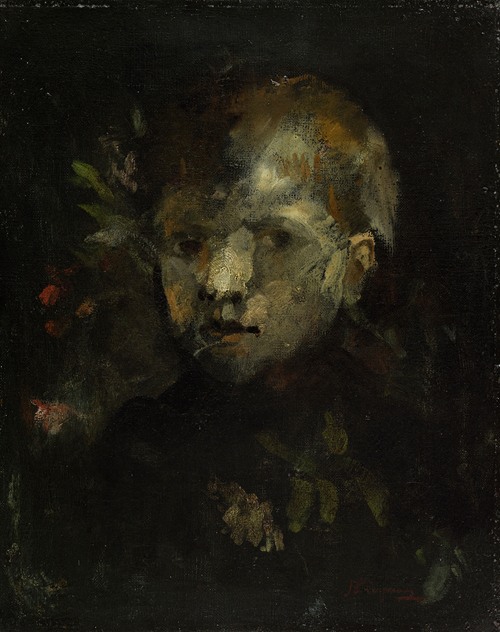 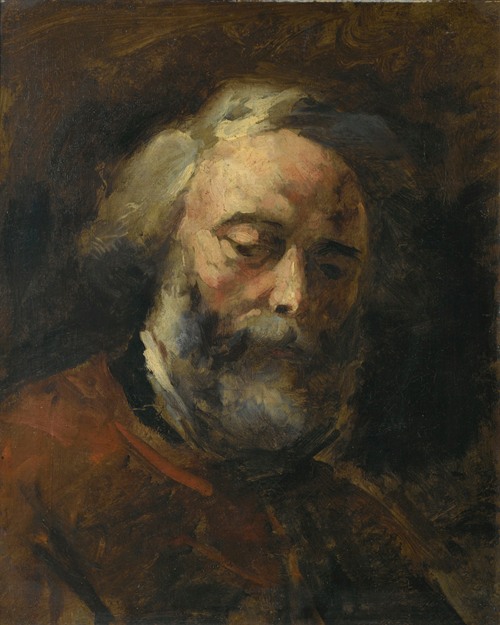