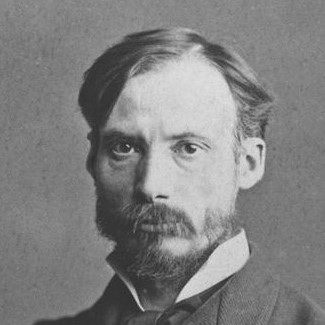 Mixed Flowers in an Earthenware Pot (about 1869)

A Woman Nursing a Child