The Artist died in 1782 so this work is in the public domain in its country of origin and other countries where the copyright term is the Artist's life plus 70 years or fewer. 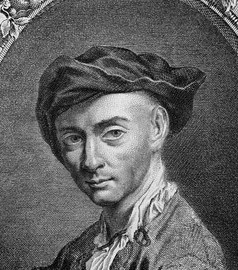 Antonio Visentini was an Italian architectural designer, painter and engraver, known for his architectural fantasies and capricci, the author of treatises on perspective and a professor at the Venetian Academy.

Born in Venice, Visentini was a pupil of the widely travelled Baroque painter Giovanni Antonio Pellegrini, who had painted some decors in English country houses at the beginning of the 18th century. Visentini is best known today as the engraver for Canaletto's first great series of Venetian vedute published under the title Urbis Venetiarum Prospectus Celebriores ex Antonii Canal, organised by British resident Joseph (Consul) Smith (1682–1770). The series was begun around 1728 and by the time it was completed in 1735, thirty-eight etchings and engravings had been printed.

On the Grand Canal, Visentini was commissioned to redesign the façade of the residence of Consul Smith, the Palazzo Balbi. He collaborated with Francesco Zuccarelli on capriccios based on English Palladian villas, again for Consul Smith; some have passed with Smith's collection to the British Royal Collection. In Vicenza, Visentini painted frescoes at the Villa Valmarana, for which Gian Domenico Tiepolo painted the figures. In the 1760s the English architect James Wyatt studied with him as an architectural draughtsman and painter. 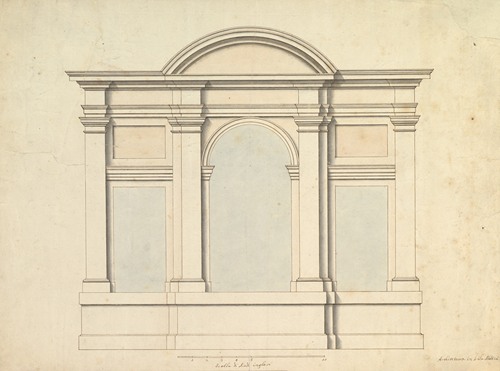 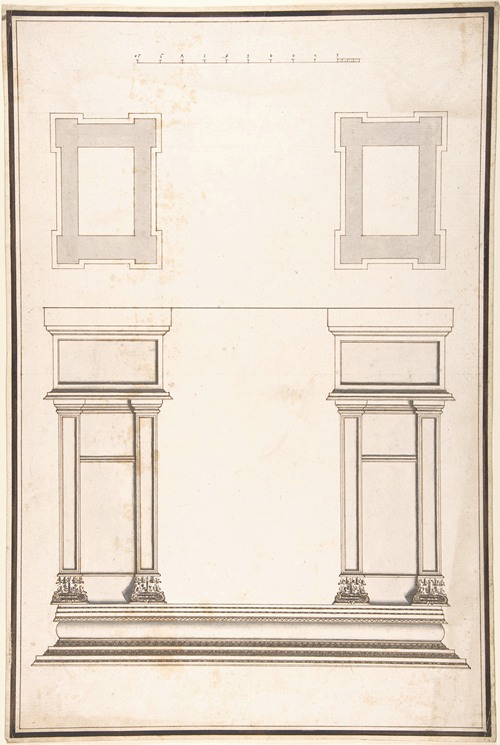 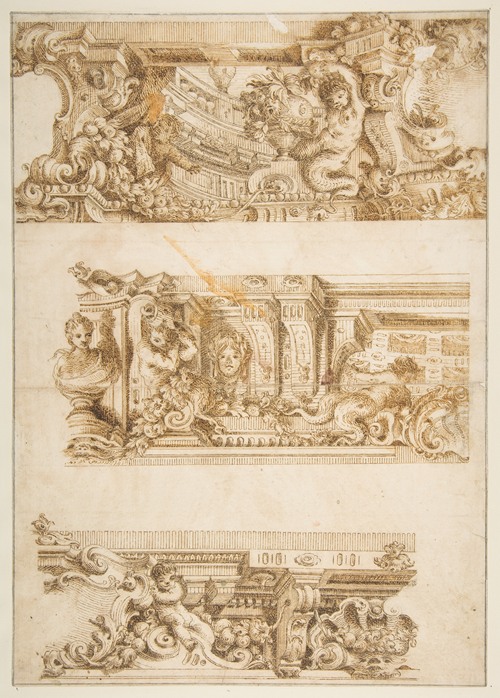 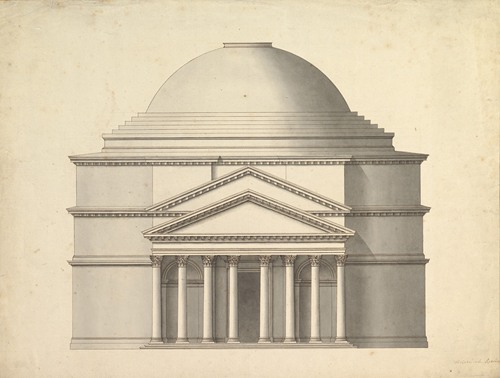 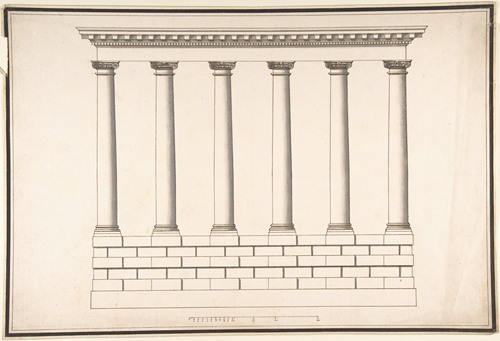