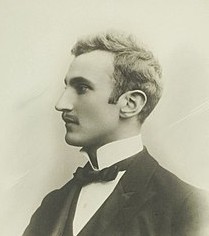 Knut Magnus Enckell was a Finnish symbolist painter. At first he painted with a subdued palette, but from 1902 onwards used increasingly bright colors. He was a leading member of the Septem group of colorist painters. In Finland, Enckell is considered to have been a very influential symbolist artist.

Knut Magnus Enckell was born on November 9, 1870, in Hamina, a small town in eastern Finland, the son of Carl Enckell, a priest, and Alexandra Enckell (born Appelberg). He was the youngest of six sons. His native language was Finland’s Swedish.

In 1889, at the age of 19, he began his artistic studies in Helsinki, at the drawing school of the Finnish Art Society, but he dropped out and continued his studies privately under Gunnar Berndtson. Naturalism was the established style during his education in Helsinki 1889–1891.

In 1891 he went to Paris for the first time, where he became a student of Jules-Joseph Lefebvre and Jean-Joseph Benjamin-Constant at the Académie Julian. There he was drawn to the Symbolist movement, and was influenced by the painter Pierre Puvis de Chavannes as well as Symbolist literature.

During a stay in Brittany he made two paintings in spare colors: Self-Portrait and Breton Woman. He was enthusiastic about the Renaissance and about the idealistic and mystical ideas of Sâr Péladan.

During his second stay in Paris in 1893, he painted The Awakening, in which he used a rigorous composition and transparent colors to suggest a spiritual atmosphere; and, through contact with the Swedish artists, Olof Sager-Nelson and Ivan Aguéli, he deepened his interest in mysticism.

In 1894 and 1895 Enckell traveled to Milan, Florence, Ravenna, Siena and Venice, where his inner conflicts were reflected in his art. In 1898 he taught himself fresco and tempera techniques in Florence, by studying the work of Masaccio and Fra Angelico.

The years in Italy gave his work a greater range of colors and a more optimistic foundation. In the first years of the twentieth century, under the influence of Post Impressionism, he developed a brighter, more colorful palette. An example of this is the series, The Bathers, in dark, lively colors. Together with Verner Thomé and Ellen Thesleff, Enckell founded the group Septem, in which artists who shared his beliefs came together.

1907 Enckell executed the commission for the altarpiece of Tampere Cathedral. The fresco, more than 10 meters wide and 4 meters high, shows, in subdued colors, the resurrection of people of all races. In the middle of the painting two men walk hand in hand.

Enckell died in Stockholm in 1925. His funeral was a national event. He was buried in his native town in Finland. 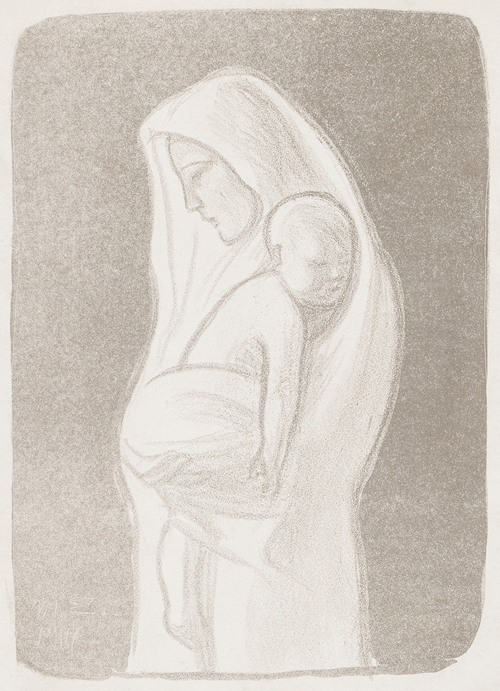 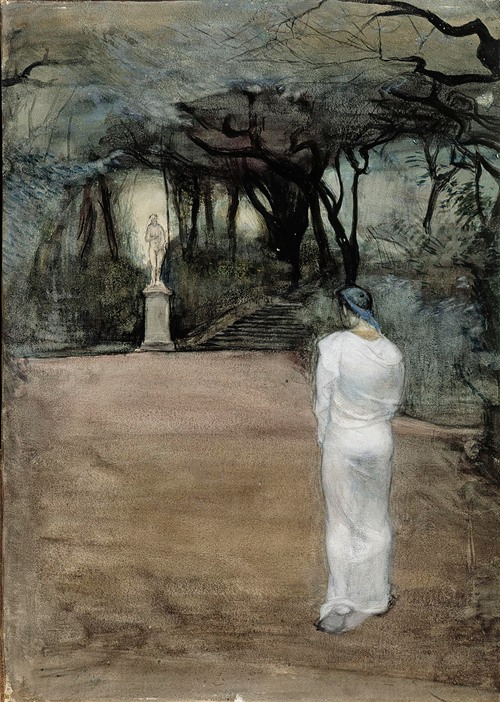 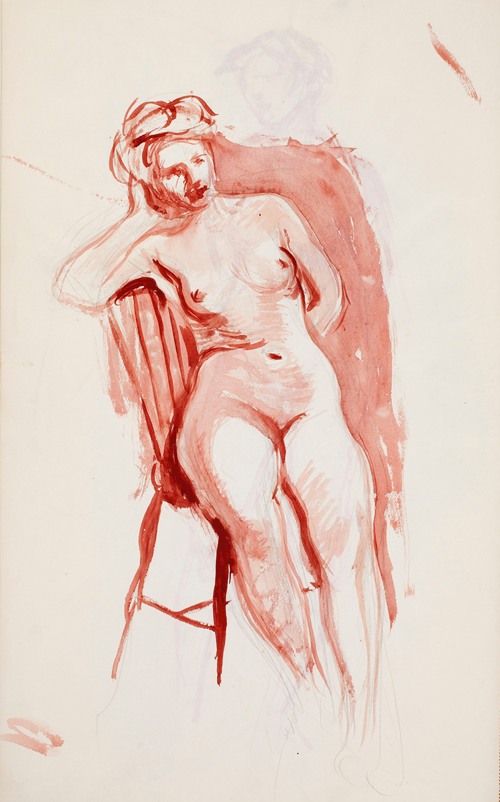 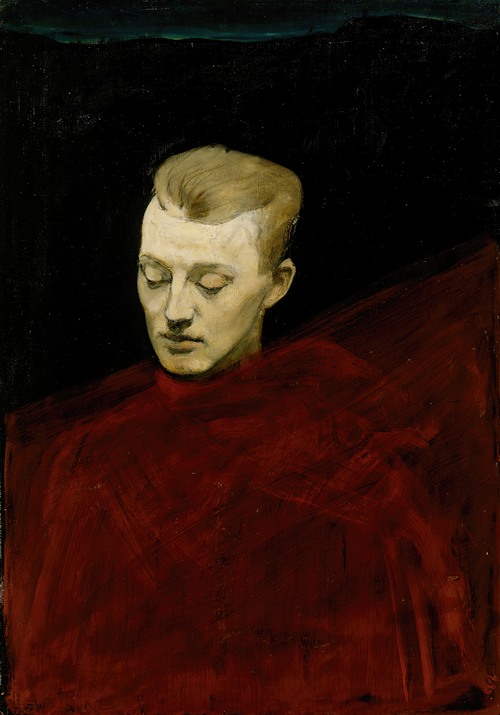 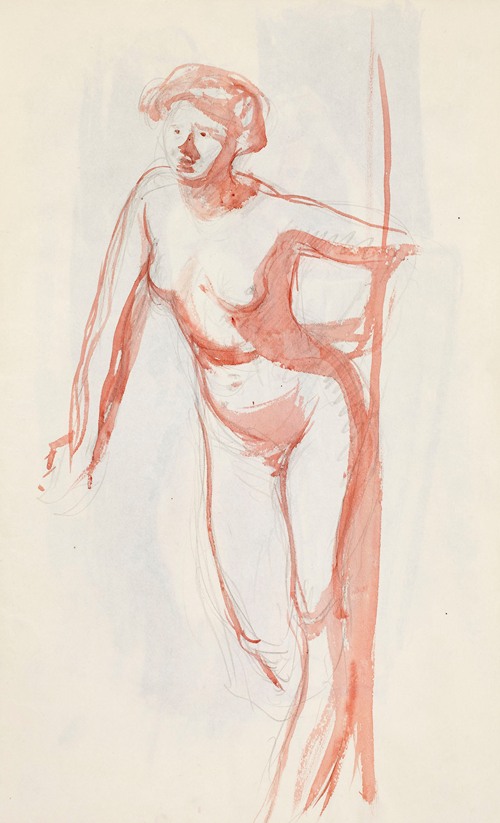 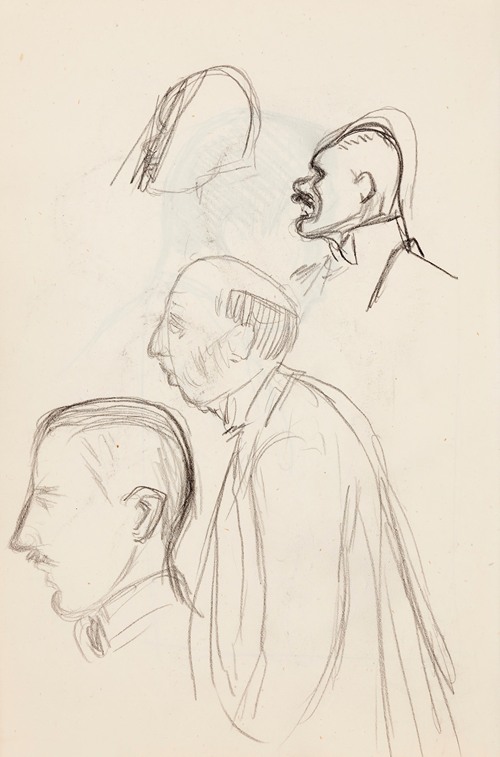 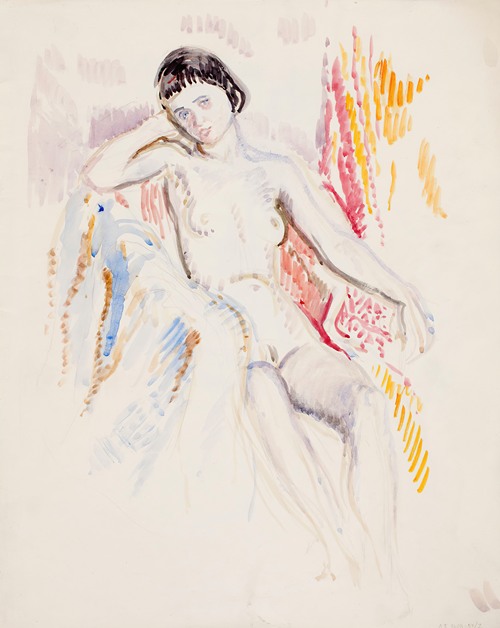 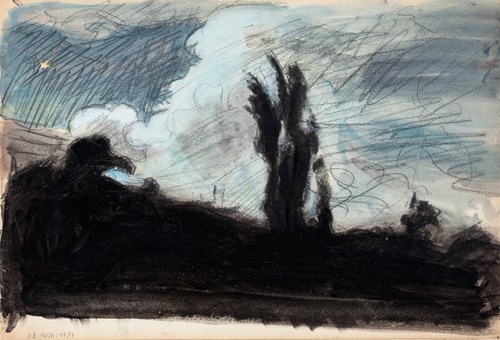