The Artist died in 1640 so this work is in the public domain in its country of origin and other countries where the copyright term is the Artist's life plus 70 years or fewer. 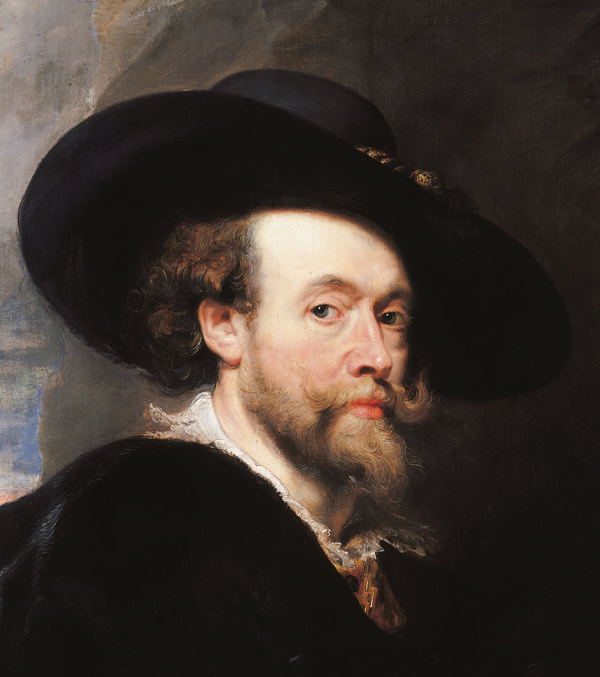 Sir Peter Paul Rubens was a Flemish artist and diplomat from the Duchy of Brabant in the Southern Netherlands (modern-day Belgium). He is considered the most influential artist of the Flemish Baroque tradition. Rubens's highly charged compositions reference erudite aspects of classical and Christian history. His unique and immensely popular Baroque style emphasized movement, colour, and sensuality, which followed the immediate, dramatic artistic style promoted in the Counter-Reformation. Rubens was a painter producing altarpieces, portraits, landscapes, and history paintings of mythological and allegorical subjects. He was also a prolific designer of cartoons for the Flemish tapestry workshops and of frontispieces for the publishers in Antwerp.

In addition to running a large workshop in Antwerp that produced paintings popular with nobility and art collectors throughout Europe, Rubens was a classically educated humanist scholar and diplomat who was knighted by both Philip IV of Spain and Charles I of England. Rubens was a prolific artist. The catalogue of his works by Michael Jaffé lists 1,403 pieces, excluding numerous copies made in his workshop.

His commissioned works were mostly history paintings, which included religious and mythological subjects, and hunt scenes. He painted portraits, especially of friends, and self-portraits, and in later life painted several landscapes. Rubens designed tapestries and prints, as well as his own house. He also oversaw the ephemeral decorations of the royal entry into Antwerp by the Cardinal-Infante Ferdinand of Austria in 1635. He wrote a book with illustrations of the palaces in Genoa, which was published in 1622 as Palazzi di Genova. The book was influential in spreading the Genoese palace style in Northern Europe. Rubens was an avid art collector and had one of the largest collections of art and books in Antwerp. He was also an art dealer and is known to have sold an important number of art objects to George Villiers, 1st Duke of Buckingham.

He was one of the last major artists to make consistent use of wooden panels as a support medium, even for very large works, but he used canvas as well, especially when the work needed to be sent a long distance. For altarpieces he sometimes painted on slate to reduce reflection problems.

Venus Rising from the Sea

The Holy Family with Saints Elizabeth and John the Baptist (1615)

Equestrian Portrait of the Duke of Buckingham (1625)

Head of a man