Dancing In The Harem Courtyard 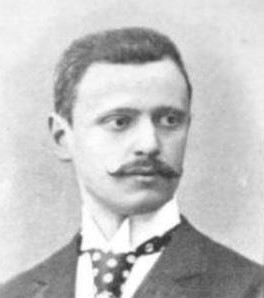 Fabio Fabbi was an Italian Orientalist painter and illustrator.

He studied painting and sculpture with Augusto Rivalta, at the Academy of Fine Arts, Florence, where he would become a Professor in 1893.

He exhibited at the "Società promotrice di belle arti " (Society for the Promotion of the Fine Arts) in Turin, and at the "Mostre di belle arti" in Milan. In 1892, he was named a Knight in the Order of the Crown of Italy.

His major works include a Sacred Heart for the Chiesa di Sant'Antonio Abate [it] (1902), and medals commemorating the sixth centenary of the birth of Petrarch (1904).

In addition to his paintings, he illustrated the works of Virgil and Lodovico Ariosto, as well as Italian translations of works by Louisa May Alcott, Charles Dickens, Jules Verne and Edgar Rice Burroughs, among many others.

Swept Off Her Feet