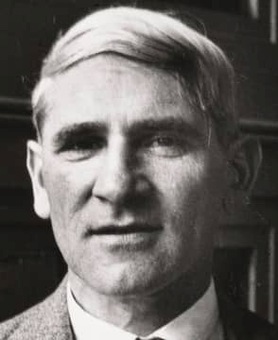 Freundlich was born in Stolp, Province of Pomerania, Prussia. His mother was a first cousin of the writer Samuel Lublinski. Otto studied dentistry before deciding to become an artist. He went to Paris in 1908, living in Montmartre in Bateau Lavoir near to Pablo Picasso, Braque and others. In 1914 he returned to Germany. After World War I, he became politically active as a member of the November Group. In 1919, he organized the first Dada - exhibition in Cologne with Max Ernst and Johannes Theodor Baargeld. In 1925, he joined the Abstraction-Création group.

After 1925, Freundlich lived and worked mainly in France. In Germany, his work was condemned by the Nazis as degenerate and removed from public display. Some works were seized and displayed at the infamous Nazi exhibition of degenerate art including his monumental sculpture Der Neue Mensch (The New Human) which was photographed unsympathetically and used as the cover illustration of the exhibition catalogue. Der Neue Mensch was never recovered and is assumed to have been destroyed. One of his sculptures was recovered in an excavation in Berlin and put on display at the Neues Museum.

While in Paris, he became a member of the Union des Artistes Allemands Libres.

He moved to France in 1924, and during the occupation moved with his wife to the Pyrenees. Freundlich was interned by the Vichy authorities but released, for a time, under the influence of Pablo Picasso. In 1943 he was arrested and deported to Majdanek Concentration Camp, where he was murdered on the day he arrived. 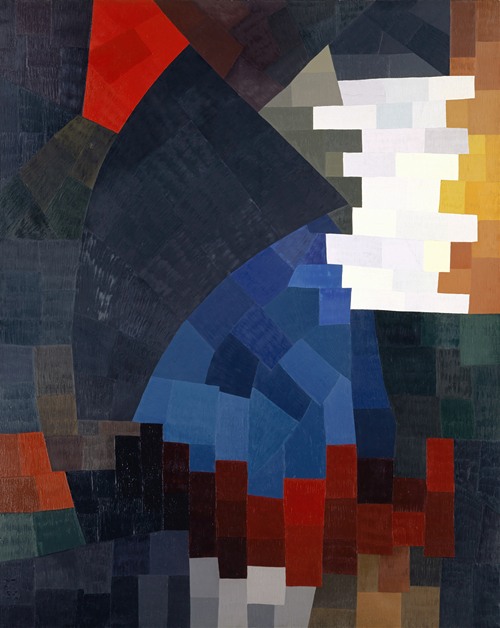 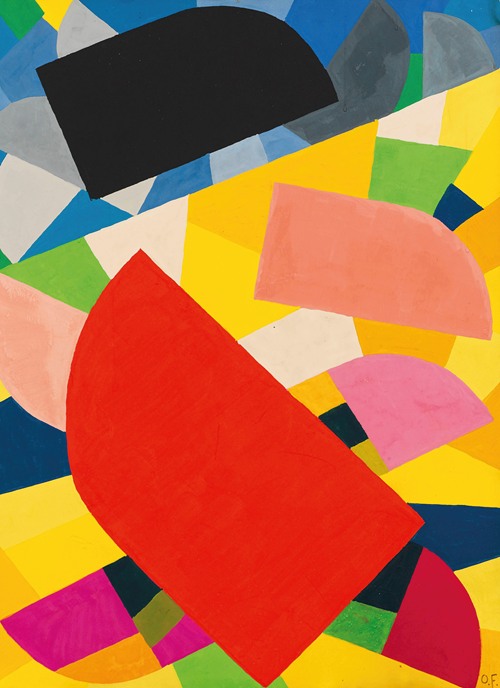 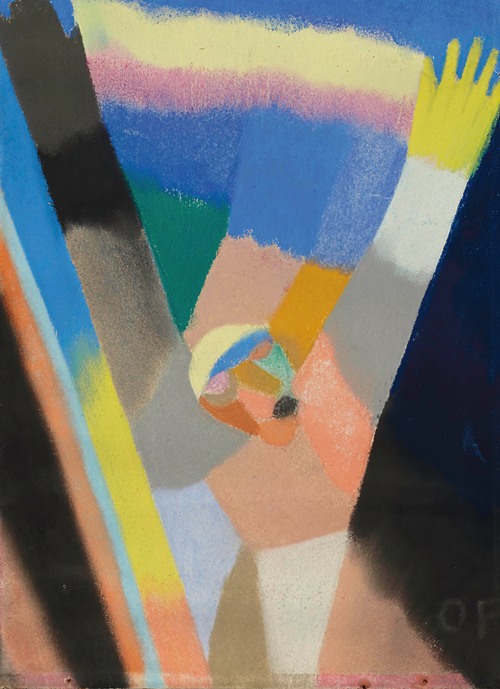 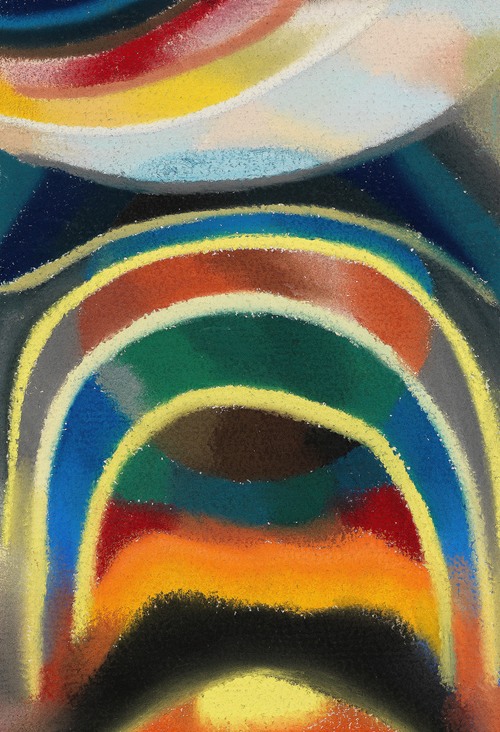 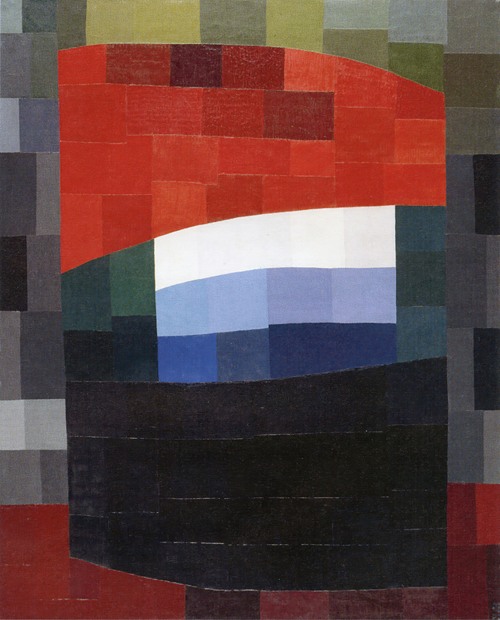 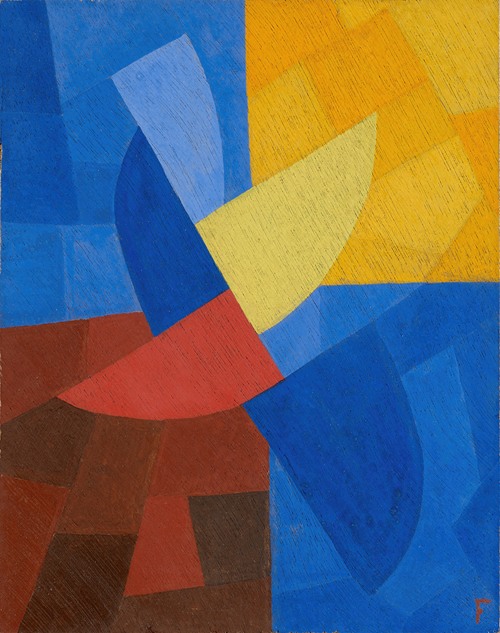 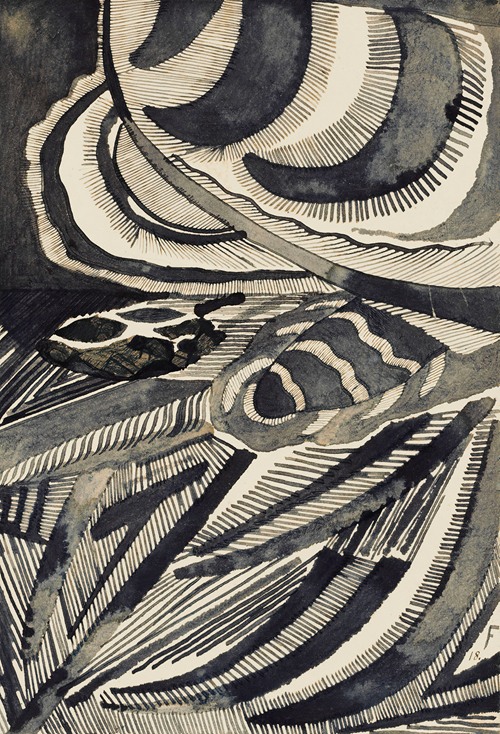 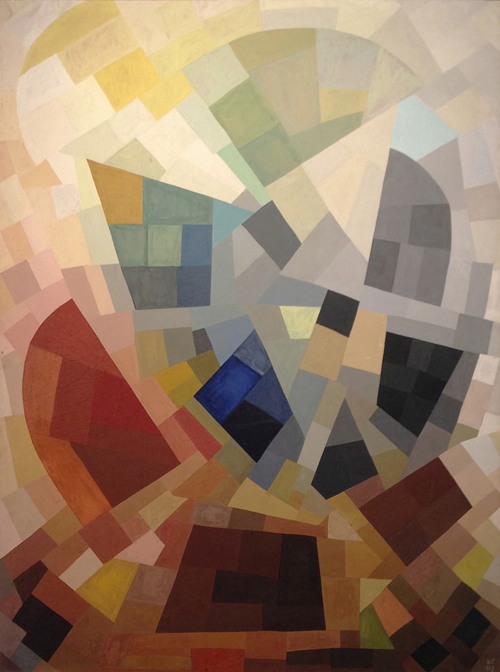