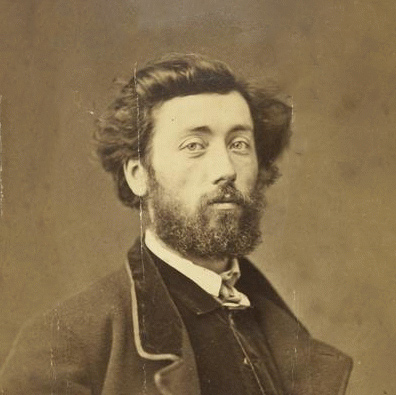 Antoine Vollon was a French realist artist, best known as a painter of still lifes, landscapes, and figures. During his lifetime, Vollon was a successful celebrity, enjoyed an excellent reputation, and was called a "painter's painter". In 2004, New York's then-PaceWildenstein gallery suggested that his "place in the history of French painting has still not been properly assessed".

Vollon was born the son of an ornamental craftsman in Lyon, France. He taught himself to paint. He began an apprenticeship to an engraver in metal, and studied under Jehan Georges Vibert at the École des Beaux-Arts in Lyon from 1850 to 1853 to become a printmaker. He then worked at decorating enamelled pans and stoves. In 1860 he and Marie-Fanny Boucher married and later had two children, Alexis and Marguerite.

In 1859 he moved to Paris, with the intention of becoming a painter. There he became a student of Théodule Ribot and was influenced by Dutch still life painters of the 17th century. He became friends with Alexandre Dumas, Jean-Baptiste Carpeaux, Honoré Daumier and Charles-François Daubigny. Vollon once described himself as a young artist "madly in love with painting".

Vollon aspired to paint figures and not only still lifes which were the lowest acceptable genre for the Salon. He submitted a figure painting of a woman carrying a large basket on her back, Femme du Pollet à Dieppe (Seine-Inferieure), to the 1876 Salon, where it won first prize and received universally great reviews. However it was criticised by Édouard Manet, who unleashed a few words, in English: Bah! What is Vollon's Femme? A basket that walks (French: Bah! . . . qu'est-ce que la Femme de Vollon? un panier qui marche) which stigmatized it. According to Carol Forman Tabler, curator and professor of art who wrote her dissertation on Vollon, writing for Nineteenth-Century Art Worldwide:

He became a Chevalier of the Legion of Honor in 1870, and eight years later received the Officer's cross. He was elected to the Académie des Beaux-Arts in 1897. In 1900 he was awarded the Grand Prix at the Paris World's Fair.

In July of that same year Vollon suffered a stroke while painting at Versailles and later caught a fever. He died shortly thereafter, on 27 August 1900, at the age of 67. He is buried in Père Lachaise Cemetery, in the 20th arrondissement of Paris. 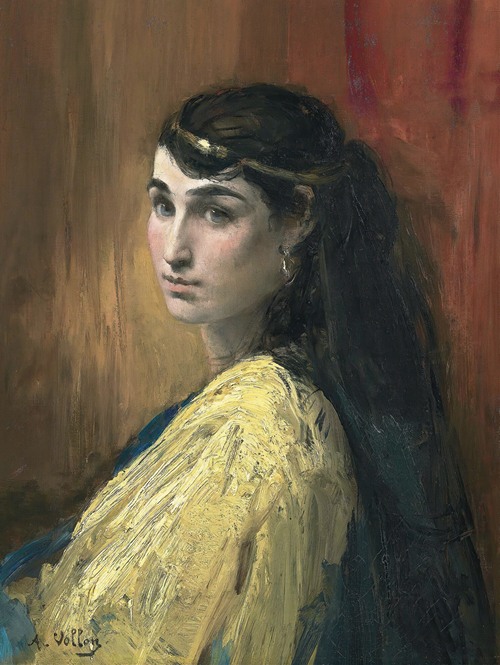 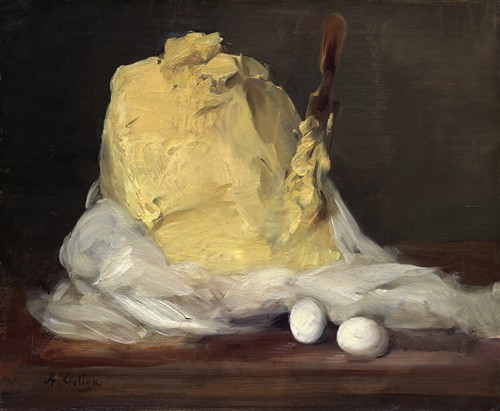 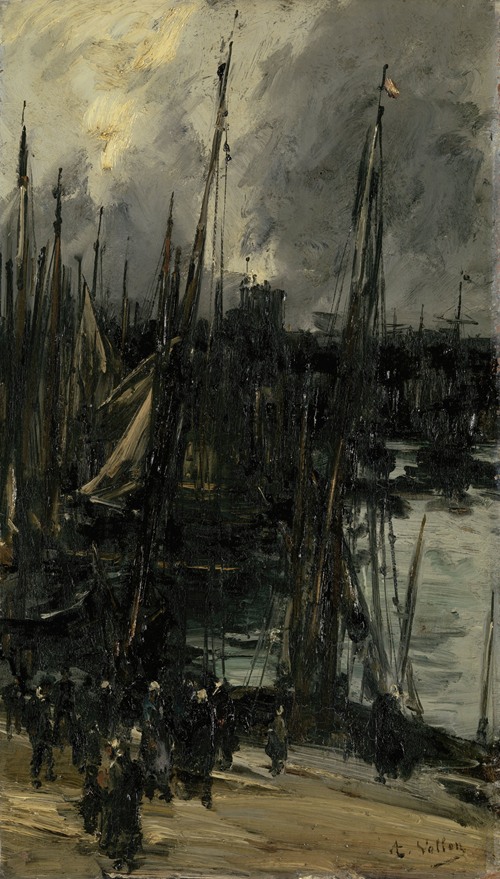 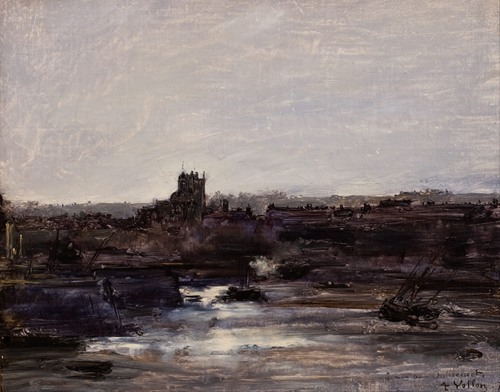 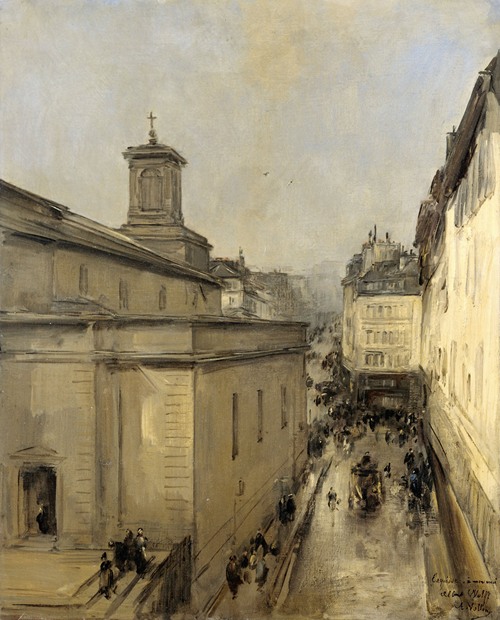 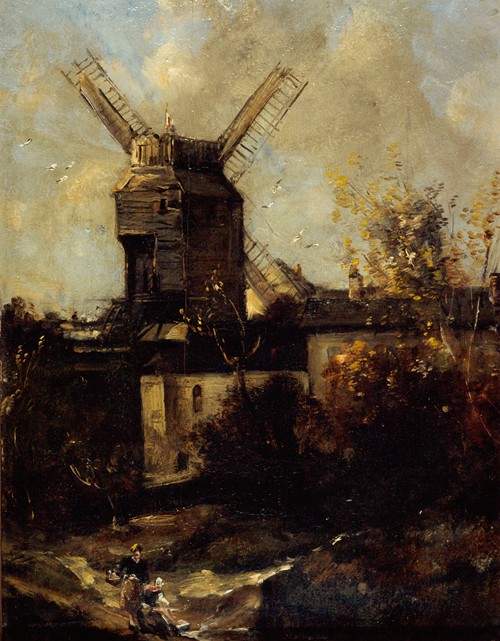 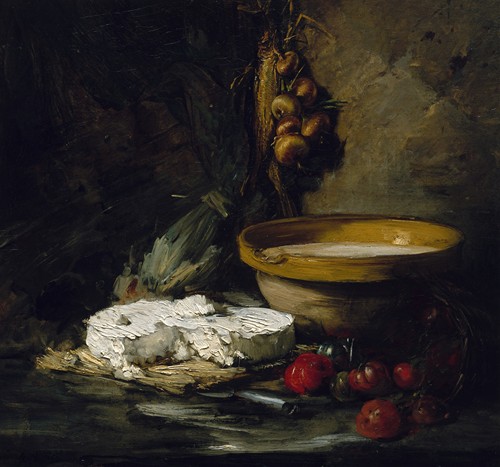