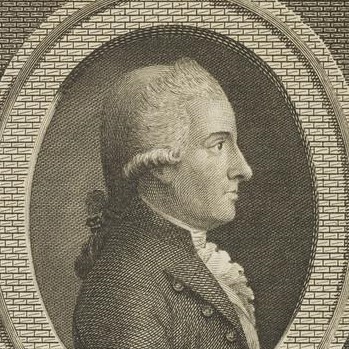 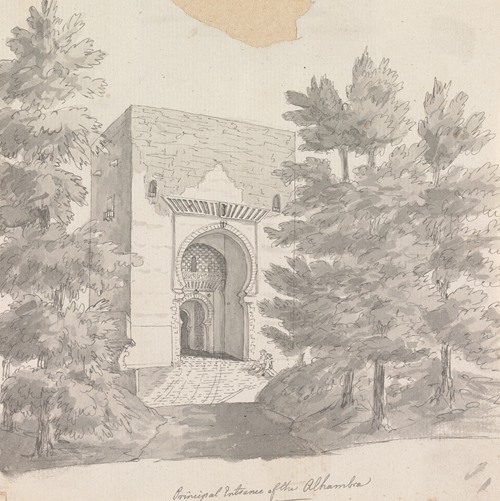 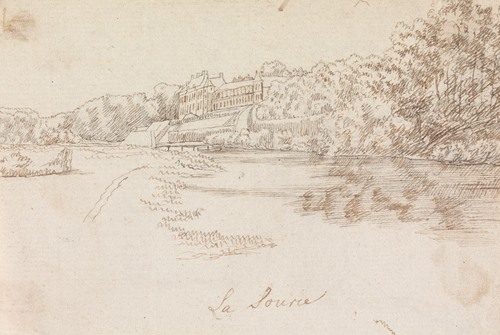 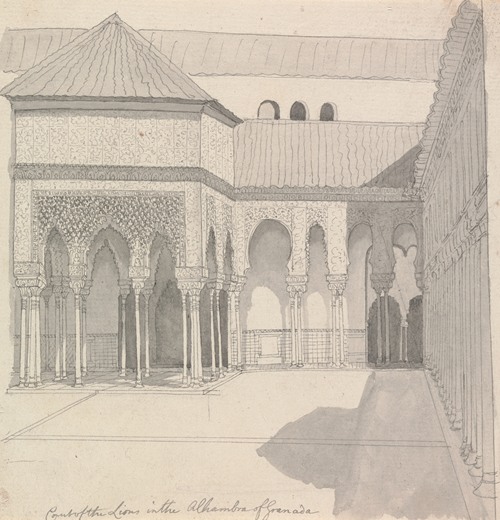 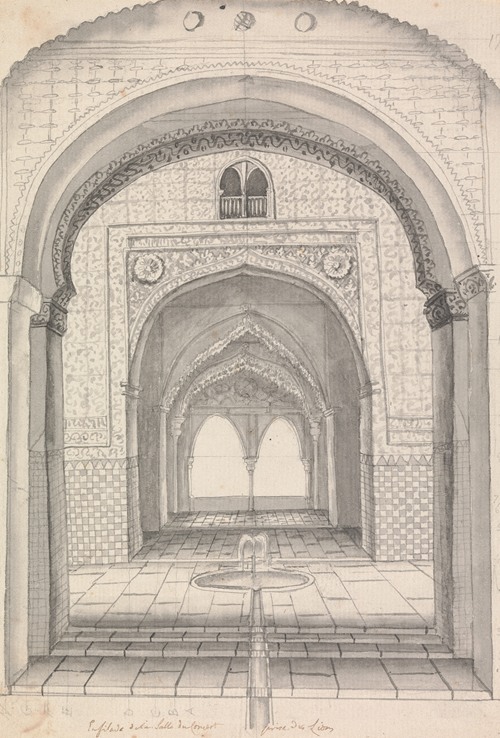 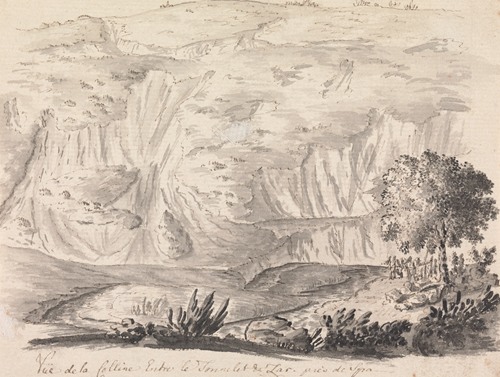 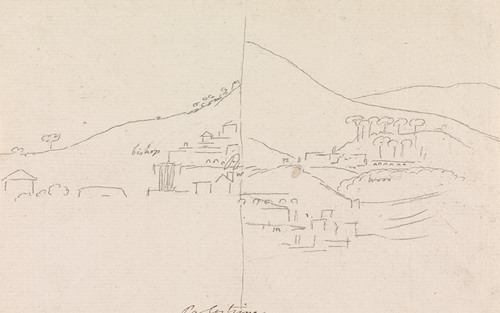 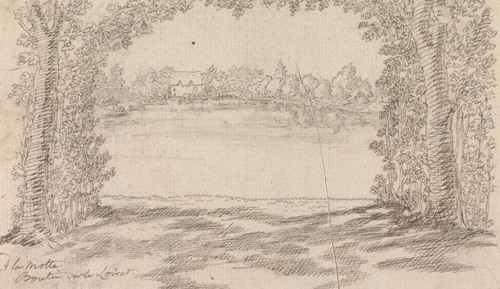 Wooded Clearing, with a River Landscape and Cottage