The Artist died in 1527 so this work is in the public domain in its country of origin and other countries where the copyright term is the Artist's life plus 70 years or fewer.

Urs Graf was a Swiss Renaissance goldsmith, painter and printmaker (of woodcuts, etchings and engravings), as well as a Swiss mercenary. He only produced two etchings, one of which dates from 1513 – the earliest known etching for which a date has been established. However, his woodcuts are considered of greater significance, particularly as he is attributed with the invention of the white-line woodcut technique, where white lines create the image on a black background. He also produced a few engravings, including copies of works by Martin Schongauer and Albrecht Dürer. He produced innovative drawings intended as finished works of art rather than just studies.

Graf learned goldsmithing first from his father, Hugo Graf, then from a goldsmith in Zürich. He continued to work as a goldsmith and a few pieces survive. He initially earned money as a designer of woodcut book illustrations and by assisting a stained glass painter. In 1512, he bought citizenship in Basel and became a member of the goldsmiths' guild. He quickly came into conflict with the law for abusing his wife and consorting with prostitutes, culminating in accusations of attempted murder which caused him to flee the city in 1518. He was allowed to return to Basel the following year, where he continued working, but after 1527 his life becomes unclear. Given his frequent employment as a soldier of fortune it is possible he was present at the sack of Rome. Christiane Andersson noted that, "When and where he died are unknown: his wife remarried in October 1528 but an autograph drawing is dated 1529". 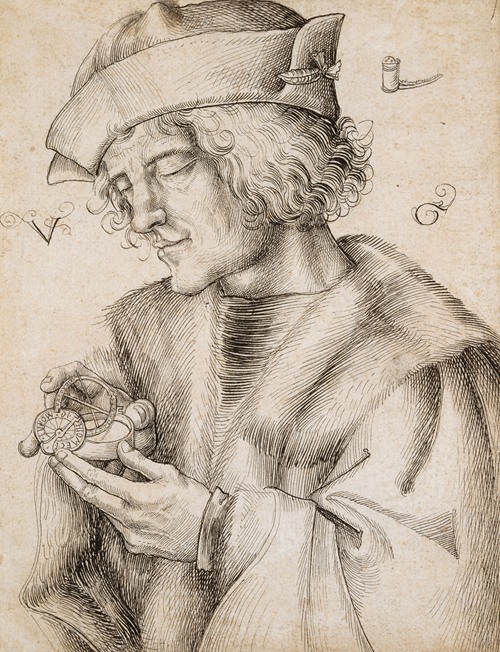 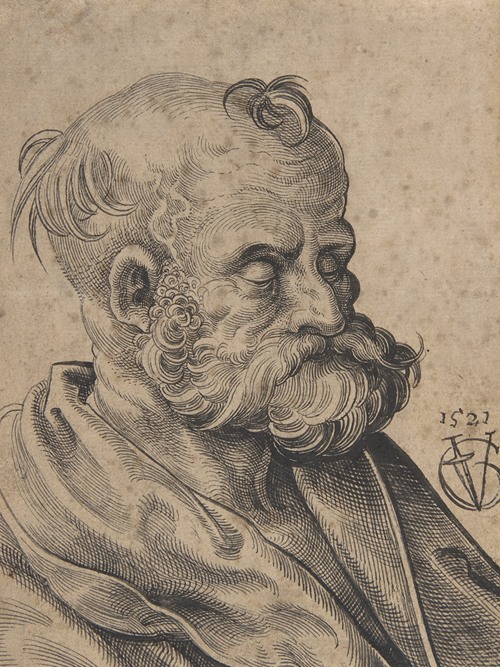 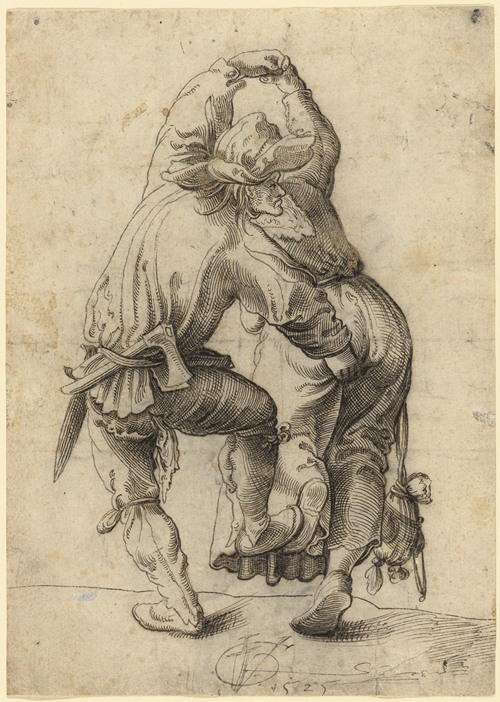 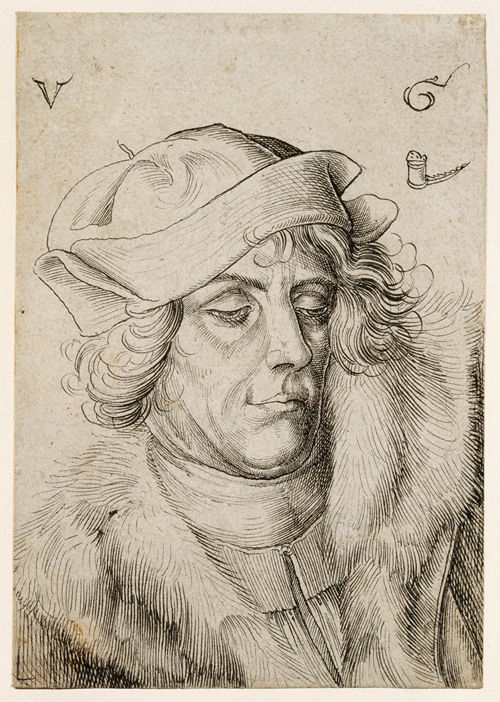 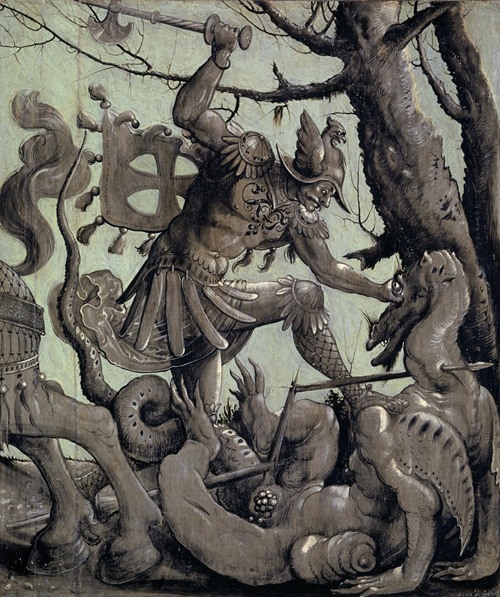 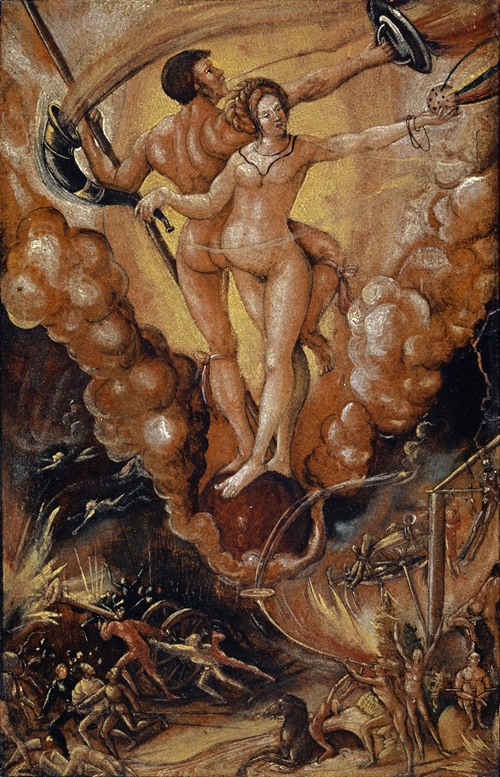