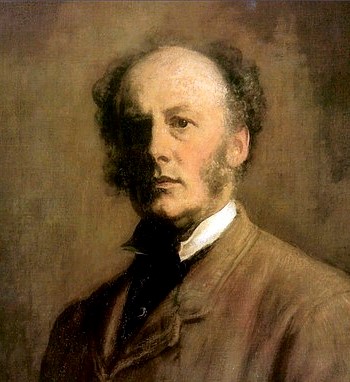 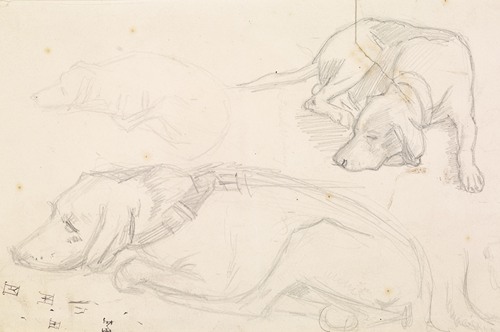 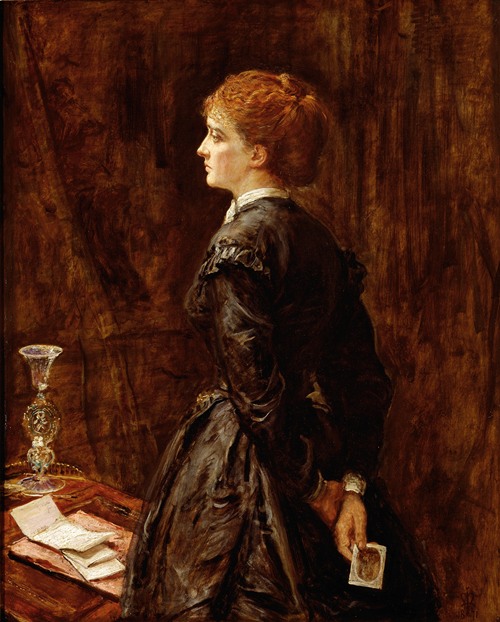 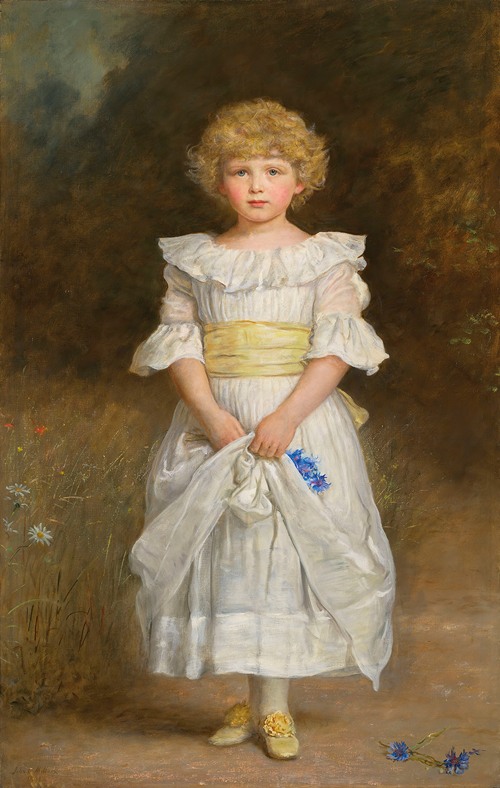 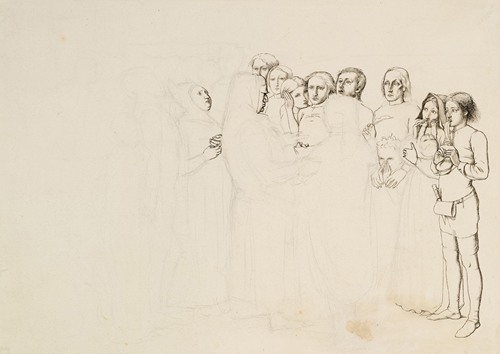 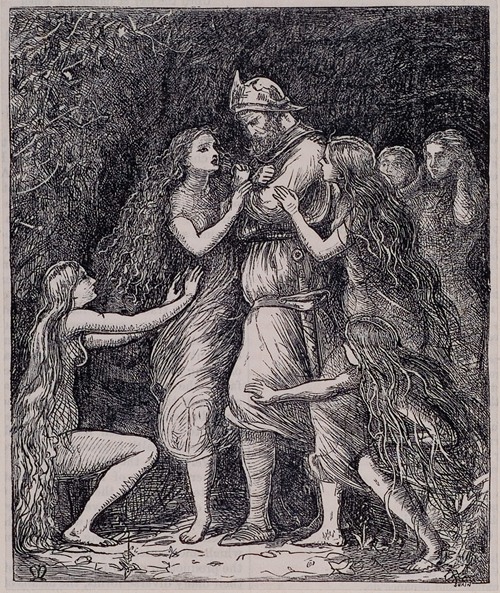 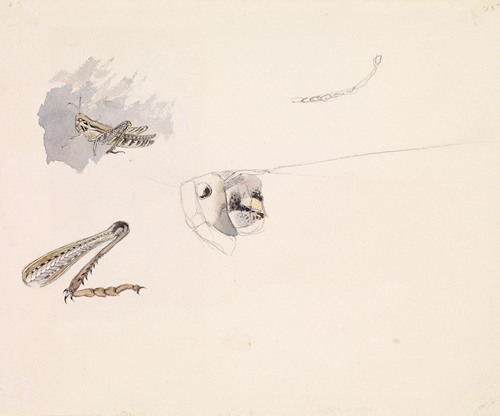 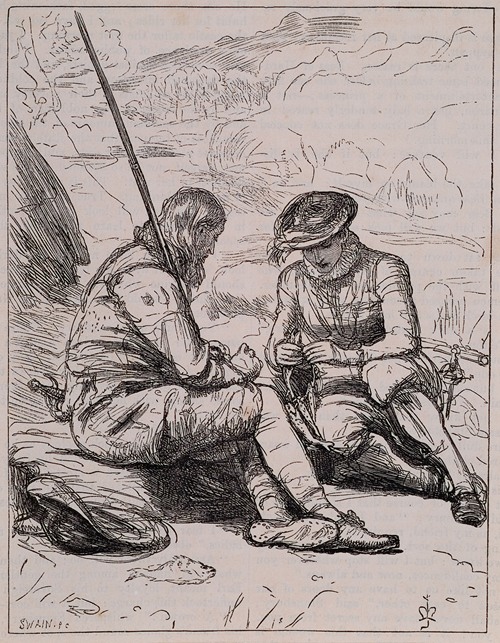 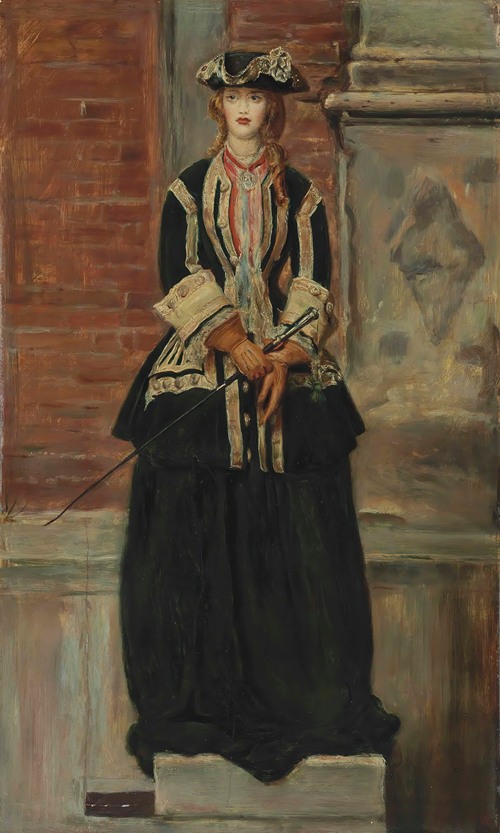 Charlie is my Darling