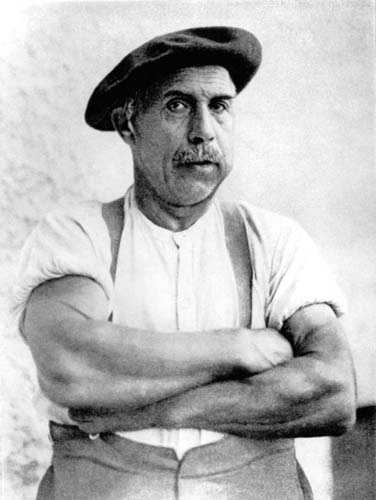 Adolf Wölfli (1864 – 1930) was a Swiss artist who was one of the first artists to be associated with the Art Brut or outsider art label.
Wölfli was born in Bern. He was abused both physically and sexually as a child, and was orphaned at the age of 10. He thereafter grew up in a series of state-run foster homes. He worked as a Verdingbub (indentured child labourer) and briefly joined the army. He often attempted to perform sexual acts on young girls – often getting away unpunished. 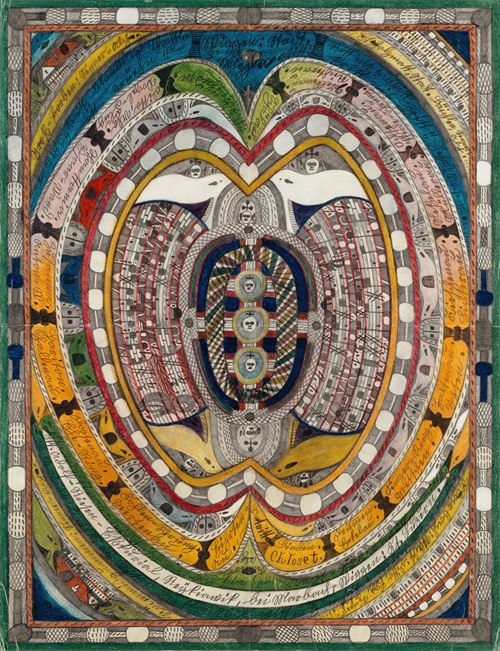 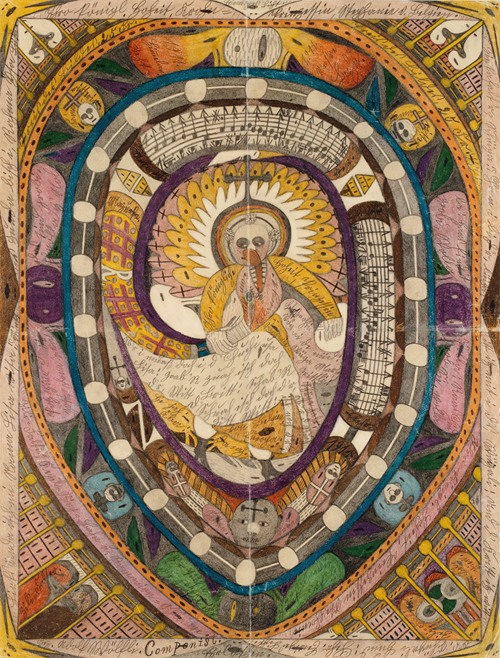 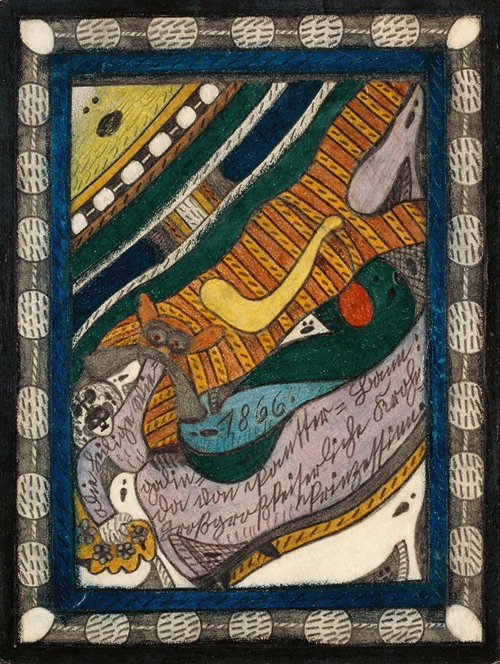 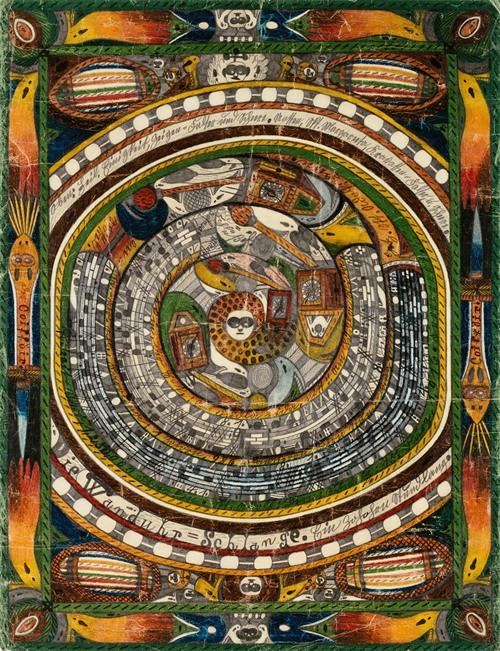 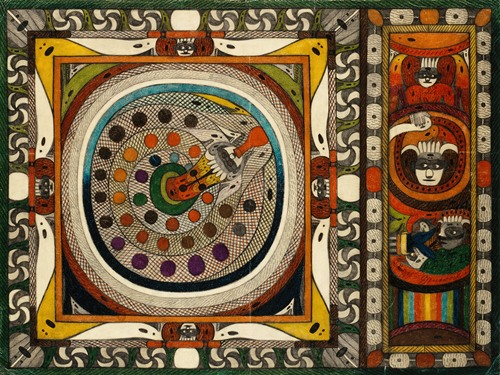 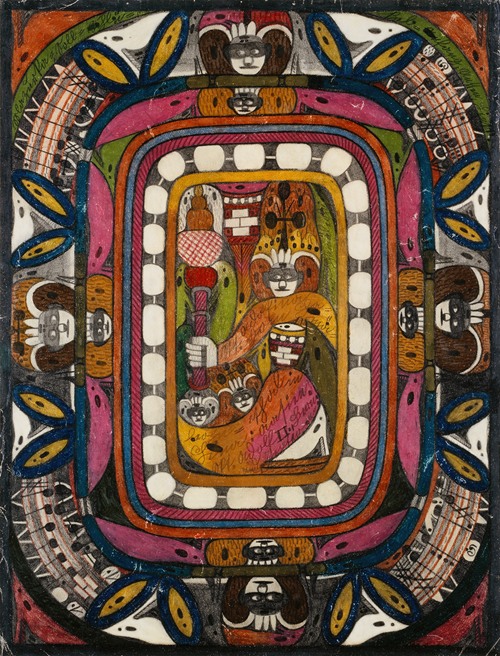 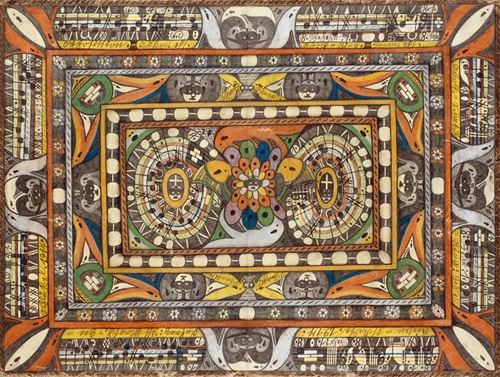 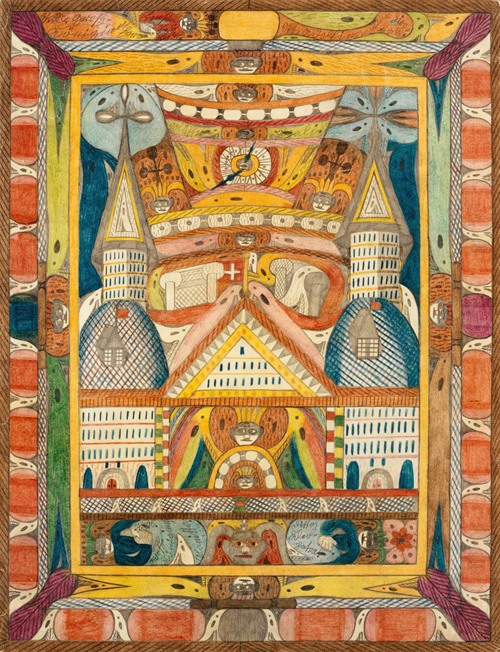