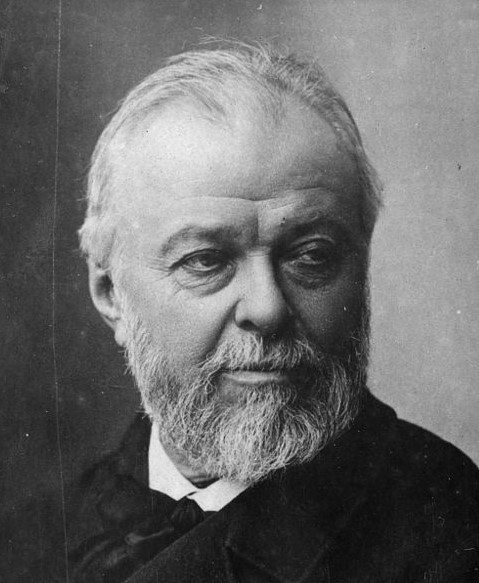 Jean-Jacques Henner was a French painter, noted for his use of sfumato and chiaroscuro in painting nudes, religious subjects, and portraits.
Henner was born at Bernwiller (Alsace). He began his studies in art as a pupil of Michel Martin Drolling and François-Édouard Picot. In 1848, he entered the École des Beaux Arts in Paris, and took the Prix de Rome with a painting of Adam and Eve finding the Body of Abel in 1858. In Rome, he was guided by Flandrin, and painted four pictures for the gallery at Colmar among other works.

The Levite of the Tribe of Ephraim (1898) was awarded a first-class medal. Among other professional distinctions, Henner also took a Grand Prix for painting at the Paris Exposition Universelle of 1900. He was made Chevalier of the Legion of Honour in 1873, Officer in 1878, and Commander in 1889. In 1889, he succeeded Cabanel in the Institut de France. Henner's most widely known work is his 1885 painting of Saint Fabiola. Although the original is now lost, it was copied by artists around the world for devotional purposes.
Henner died at age 76 in Paris. 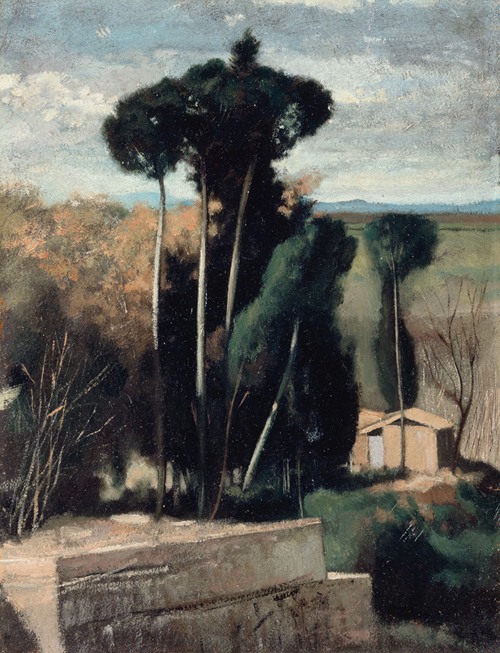 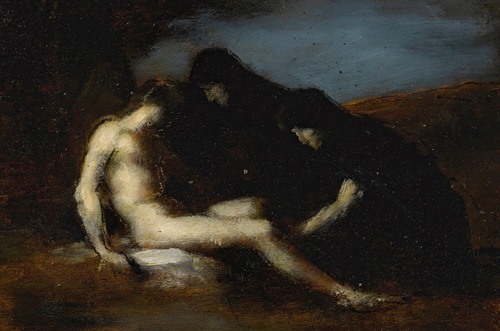 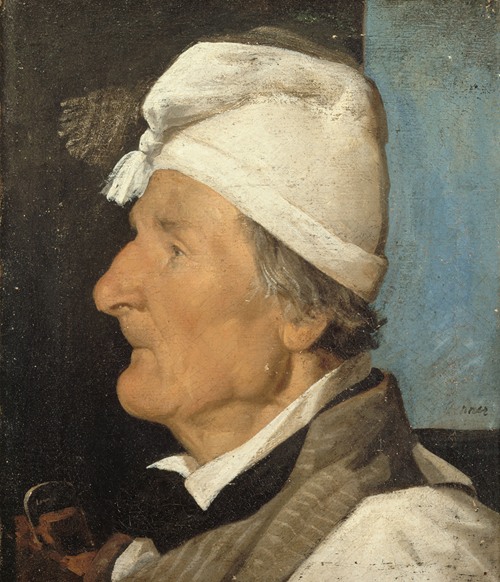 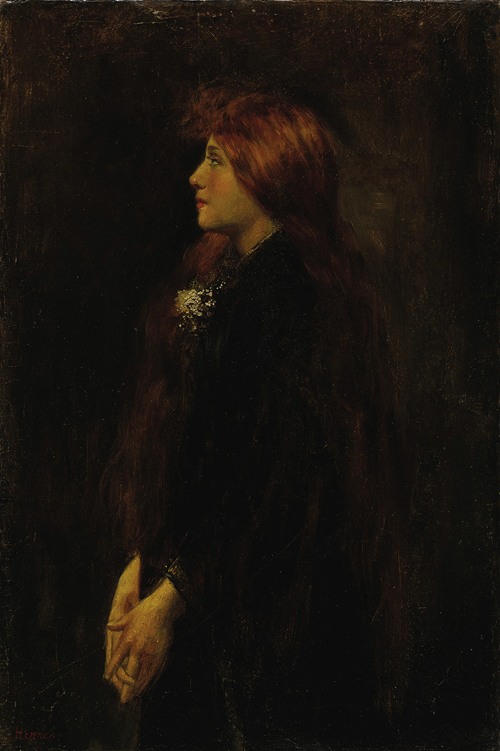 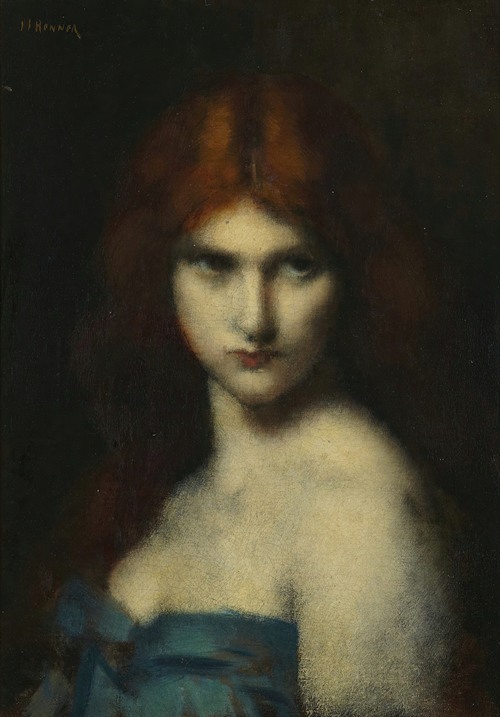