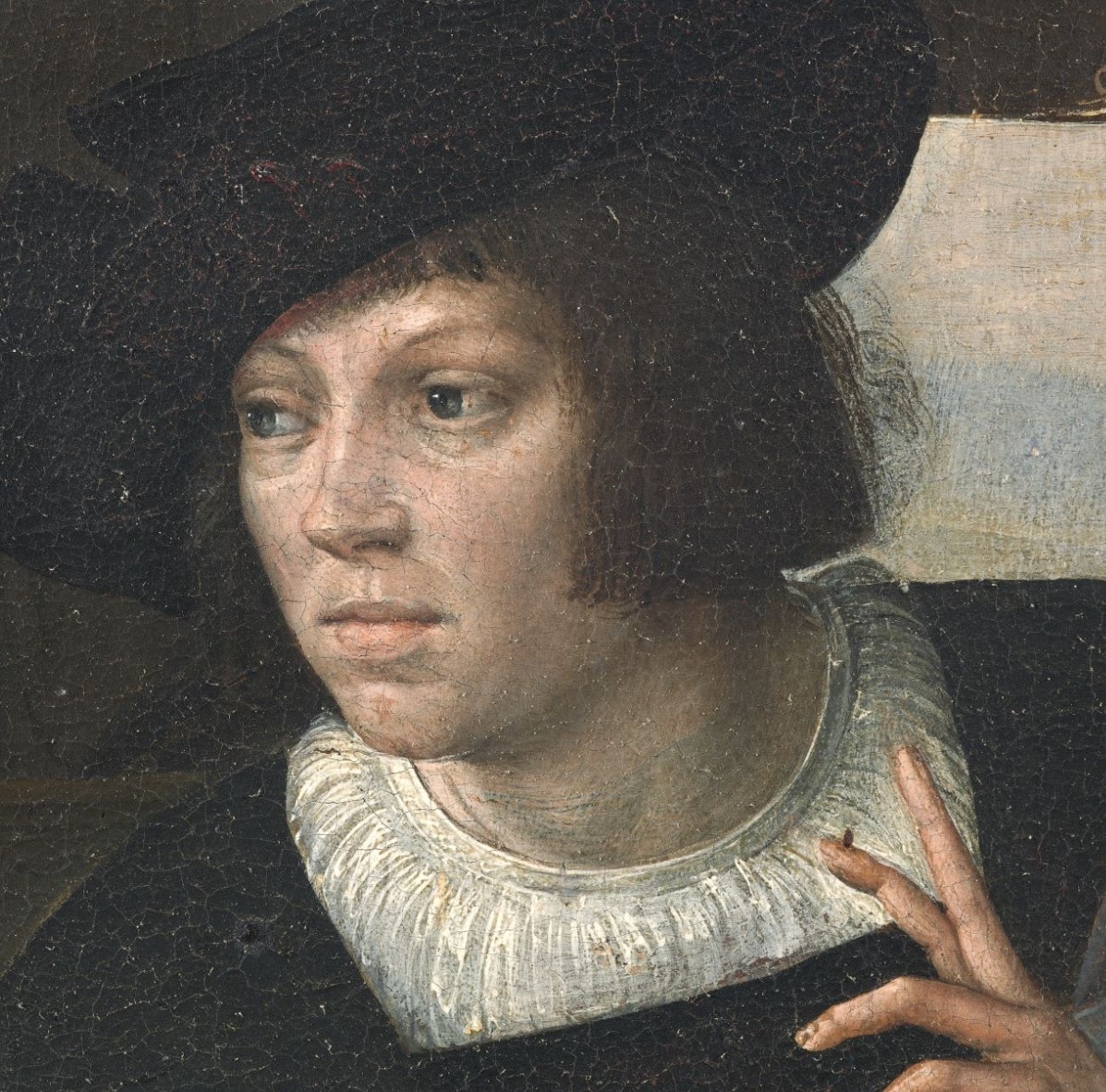 Three Acts of Mercy; Giving the Thirsty to drink, Visiting the Sick and Sheltering Strangers (1517-1524)

Three Acts of Mercy; Clothing the Naked, Liberating the Imprisoned and Feeding the Hungry (1517-1524)