The Artist died in 1816 so this work is in the public domain in its country of origin and other countries where the copyright term is the Artist's life plus 70 years or fewer.

He was the son of the miniaturist François-Elie Vincent and studied under Joseph-Marie Vien. François-André Vincent was a pupil of École Royale des Éleves Protégés. From 1771 to 1775 he studied at the French Academy in Rome. He travelled to Rome after winning the Prix de Rome with Germanicus Calms Sedition in his Camp in 1768, and was when he was installed at the Palais Mancini, where he painted numerous portraits, inspired by Jean-Honoré Fragonard's style, who also was visiting Rome and Naples in the same time.

In 1790, Vincent was appointed master of drawings to Louis XVI of France, and in 1792 he became a professor at the Académie royale de peinture et de sculpture in Paris. In 1800, he married the painter Adélaïde Labille-Guiard who was well known for her mastery in portrait painting, a member of the Royal Academy and painter for the Royal Family.

He was a leader of the neoclassical and historical movement in French art, along with his rival Jacques-Louis David, another pupil of Vien. He was influenced by the art of classical antiquity, by the masters of the Italian High Renaissance, especially Raphael. François-André Vincent was one of the principal innovators of the subjects and themes in French art of Neoclassical style and his works were of a high standard. He was one of the founder members of the Académie des beaux-arts – part of the Institut de France and the successor to the Académie royale – in 1795. Towards the end of his life he painted less due to ill health, but he continued to receive official honours. 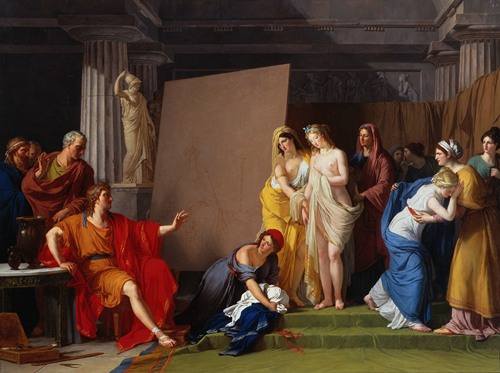 Zeuxis Choosing His Models For The Image Of Helen From Among The Girls Of Croton (C.1790)

Caricature of the Painter Pierre-Charles Jombert (1773–75) 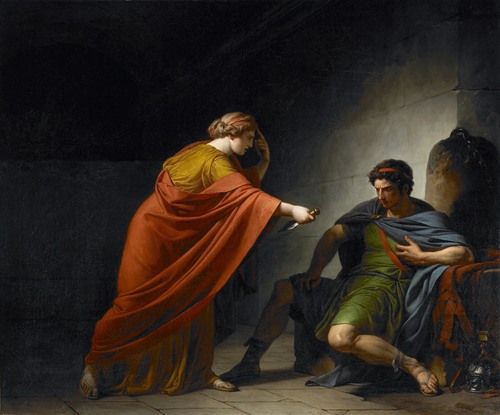 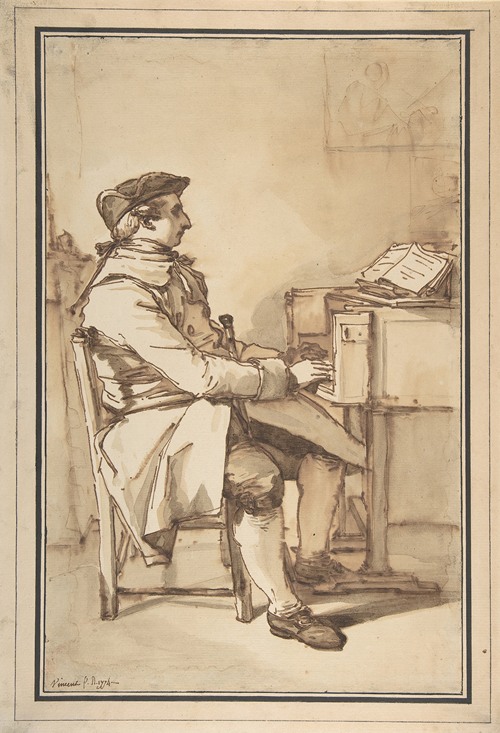 Man Seated at a Keyboard Instrument (1774) 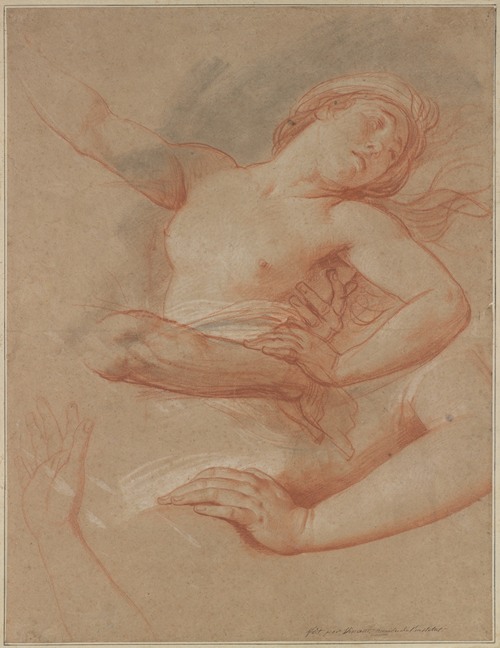 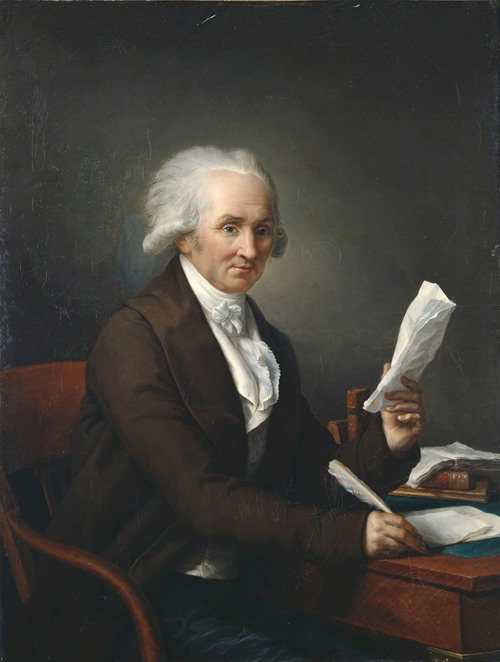 Gentleman in his Study (late 18th or early 19th century) 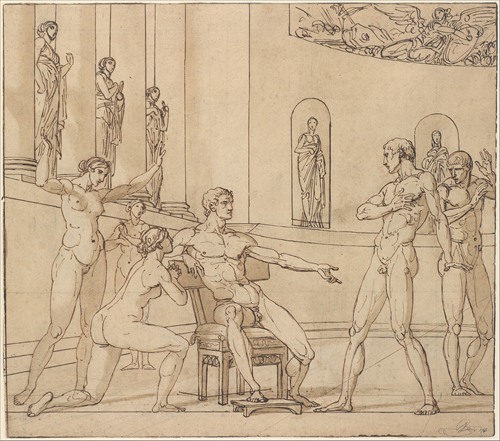 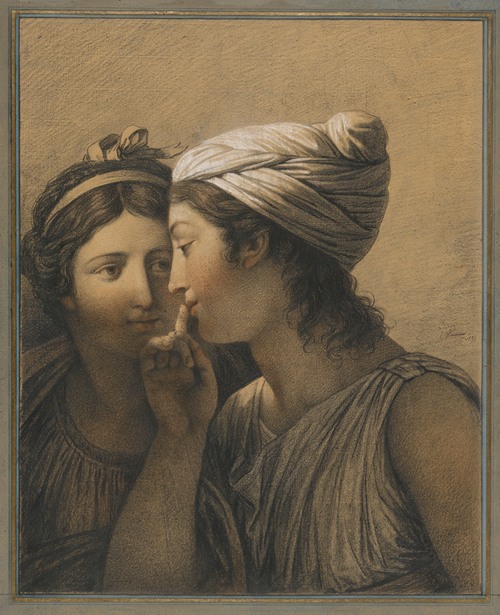 Zeuxis Choosing His Models For The Image Of Helen From Among The Girls Of Croton (C.1790)

Caricature of the Painter Pierre-Charles Jombert (1773–75)

Man Seated at a Keyboard Instrument (1774)

Gentleman in his Study (late 18th or early 19th century)