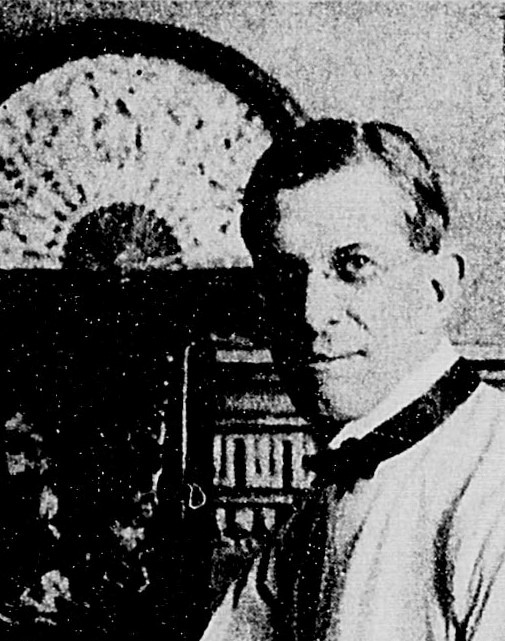 William Haskell Coffin was a painter and commercial artist who flourished in the early decades of the twentieth century. His work appeared on the cover of leading magazines in the United States and on posters that the US government commissioned.

Coffin was born in Charleston, South Carolina, on October 21, 1878, the son of Julia (Haskell) and George Mathewes Coffin. When he was young, his family moved to Washington, D.C, where he attended the Corcoran School of Art. After a brief stint back in Charleston, where he painted portraits of society ladies, he went to France in 1902 to complete his training as an artist.

Coffin specialized in images of women, which were reproduced on the covers of popular magazines such as The Saturday Evening Post, The American Magazine, Redbook, McCall's, Leslie's Illustrated, and the Pictorial Review. He was one of the most highly paid illustrators of his era.

Coffin was being treated for depression in an institution in St. Petersburg, Florida when he leaped from an third-story window and died on May 12, 1941. 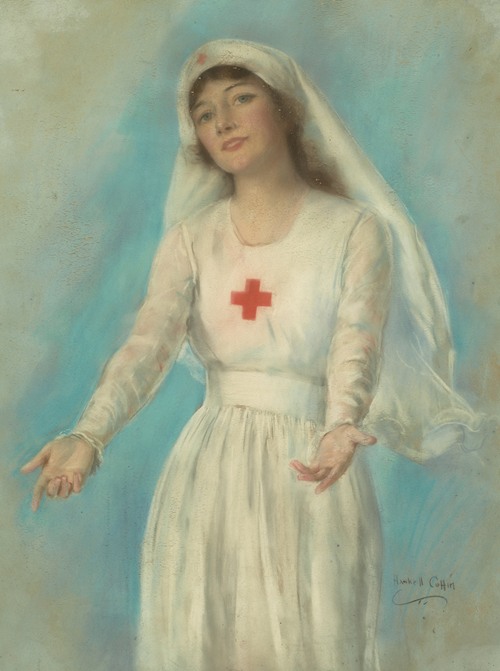 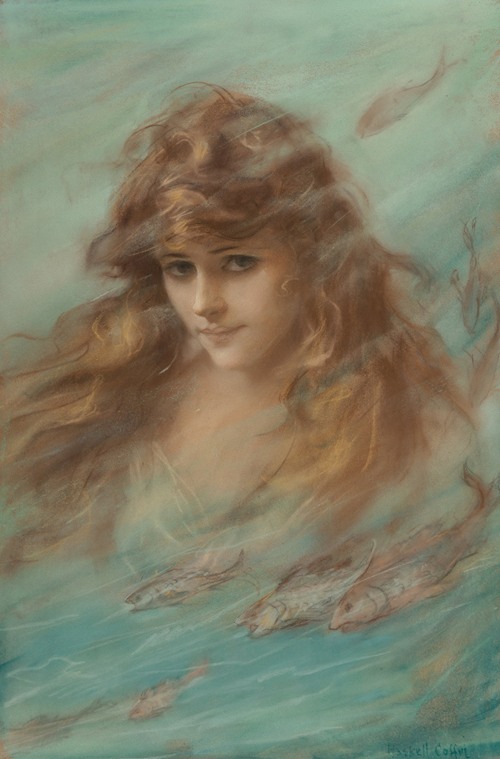 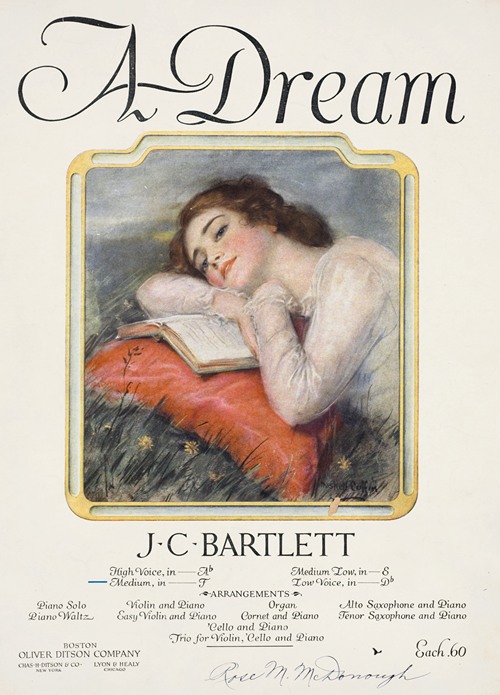 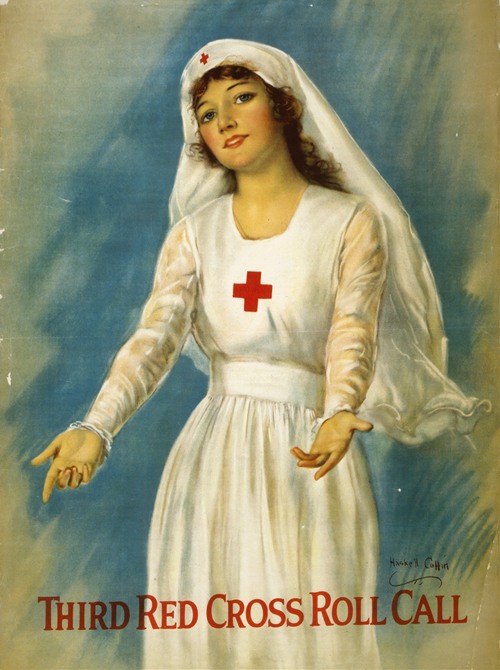 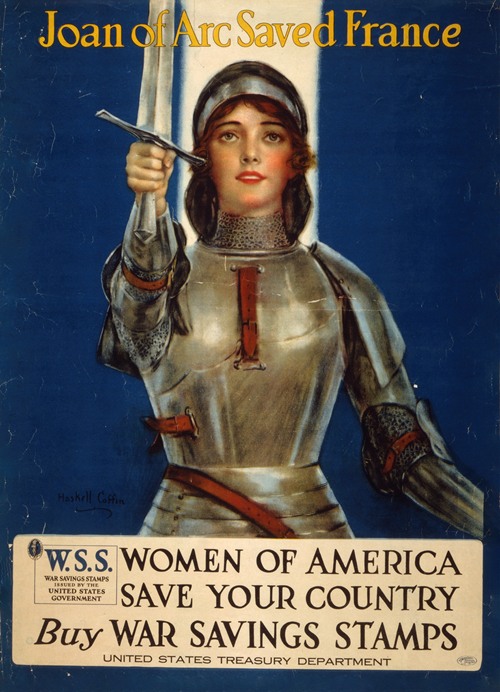 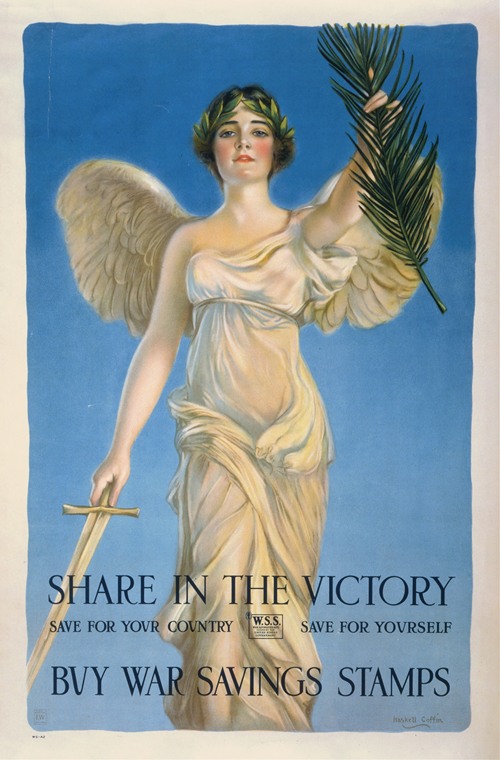 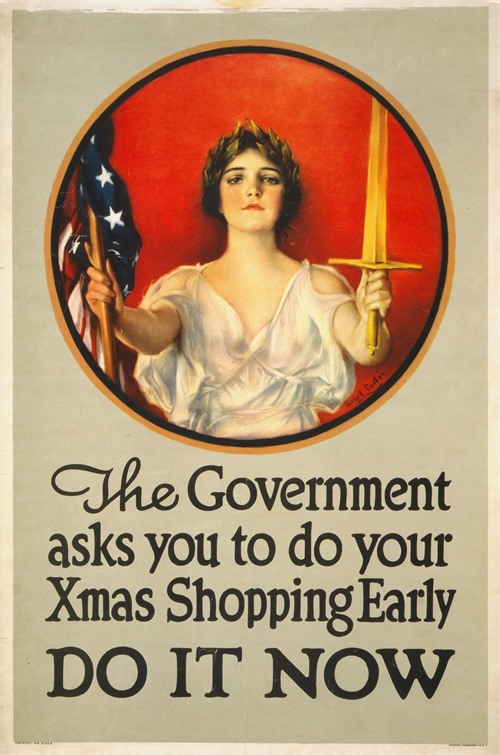 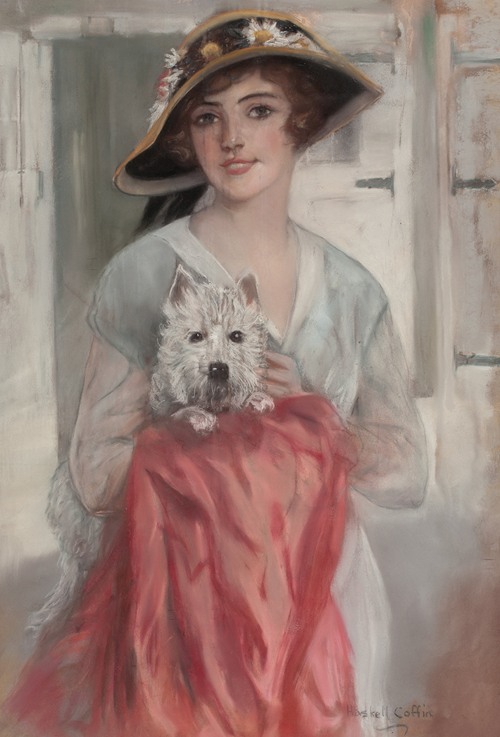 Posing with Her Terrier