Boats Sailing on a River, A Country House in the Distance 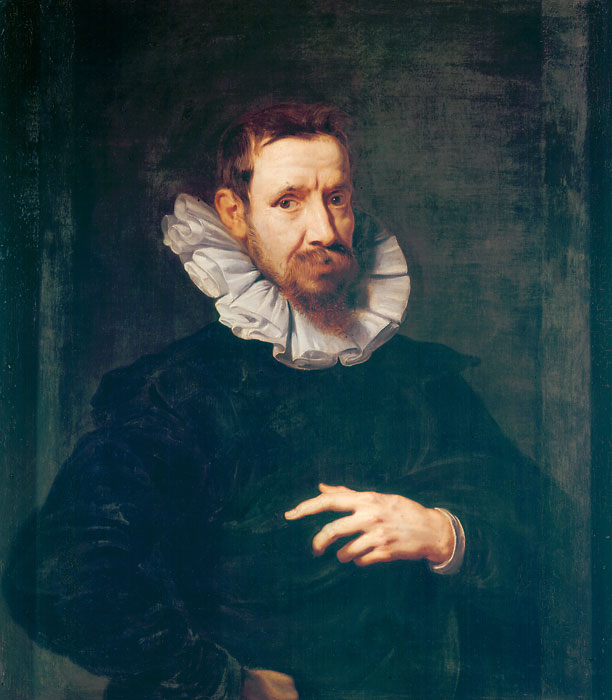 Jan Brueghel the Elder was a Flemish painter and draughtsman. He was the son of the eminent Flemish Renaissance painter Pieter Brueghel the Elder. A close friend and frequent collaborator with Peter Paul Rubens, the two artists were the leading Flemish painters in the first three decades of the 17th century.
A flower painter and landscape artist, Jan Brueghel the Elder worked from nature. Bringing home the flora he depicted in his tightly composed still lifes, he often went great distances to find rare examples. Born in Brussels and trained by his grandmother, Brueghel was celebrated in his own time, becoming dean of the Antwerp painters' guild by 1602. He traveled widely throughout Europe. During a three-year trip to Italy in the mid-1590s, he gained the patronage of Cardinal Federigo Borromeo, who delighted in Brueghel's unrealistic spaces and unexpected vistas combined with flowers and animals depicted from life.

More Artwork by Jan Brueghel The Elder (View all 60 Artworks)

A scene of Hell

Bouquet of Flowers in an Earthenware Vase (c. 1610)

The Rape Of Proserpina

Adam and Eve in Paradise