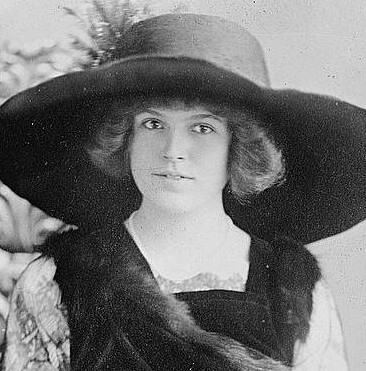 Helen Hyde was an American etcher and engraver. She is best known for her color etching process and woodblock prints reflecting Japanese women and children characterizations.

Born in Lima, New York, Hyde spent her adolescent years in California. Her art education began at the age of twelve when she studied for two years with her neighbour, Ferdinand Richardt, an American-Danish artist. After the death of Hyde's father in 1882, her aunt, Augusta Bixler, provided the remaining Hyde family with a home in San Francisco. Between 1882 and 1888, Hyde continued her education by graduating from Wellesley School for Girls and attending the California School of Design. For the next six years, Hyde developed her artistic talents through her studies with Franz Skarbina in Berlin, and Raphaël Collin and Félix Régamey in Paris. Régamey introduced Hyde to the Japonism movement through his vast Japanese art collection. The paintings of Mary Cassatt, an American impressionist, were also very influential in Hyde's decision to focus on Japanese attributes in her works. Mary Cassatt's paintings were significantly inspired by Japanese works of art, and many of her paintings were women and children themes. Hyde also studied with Emil Carlsen, an American painter, and Kanō Tomonobu, the final master painter at the famous Kanō school of Japanese painting.

By 1894, Hyde had returned to California and began to sketch likenesses of Chinatown women and children. Through her association with the Sketch Club, Hyde met and became friends with Josephine Hyde. Together they attempted color etchings, and in 1899, the two Hyde women settled in Japan to study the country's painting techniques. 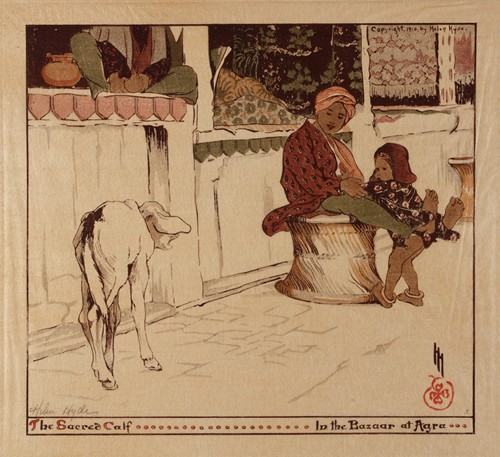 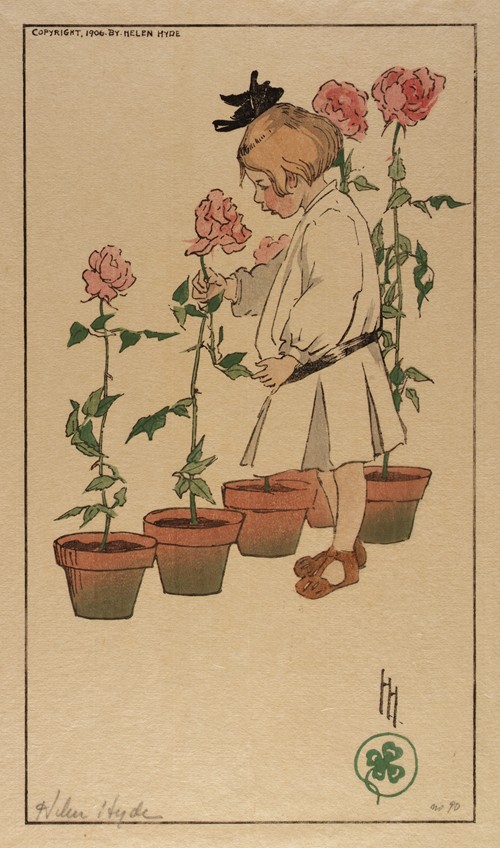 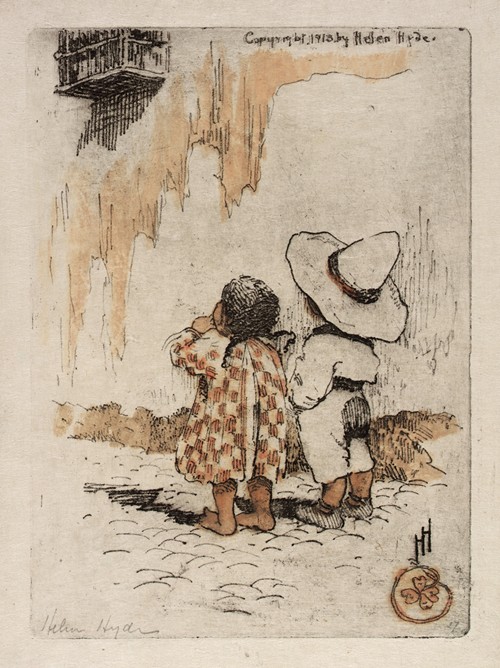 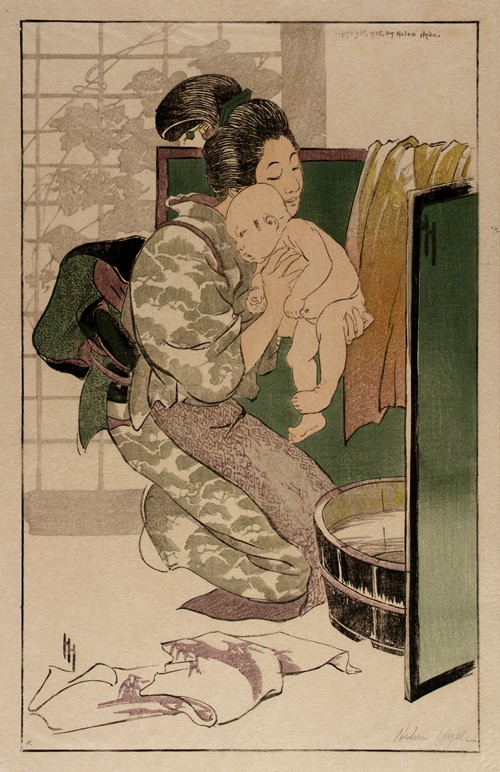 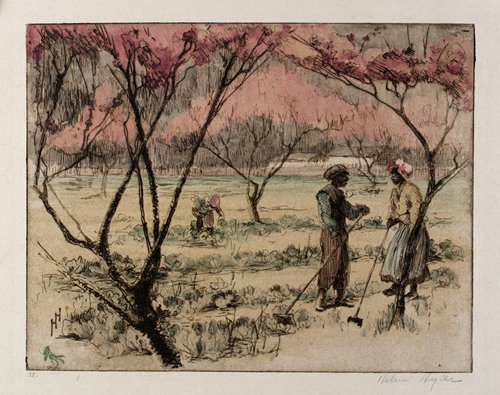 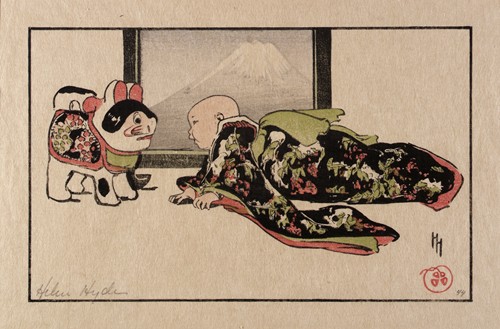 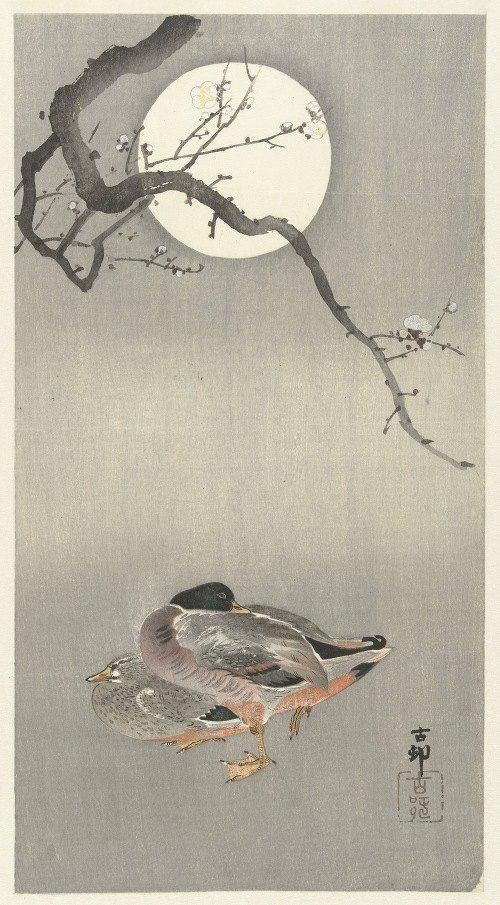 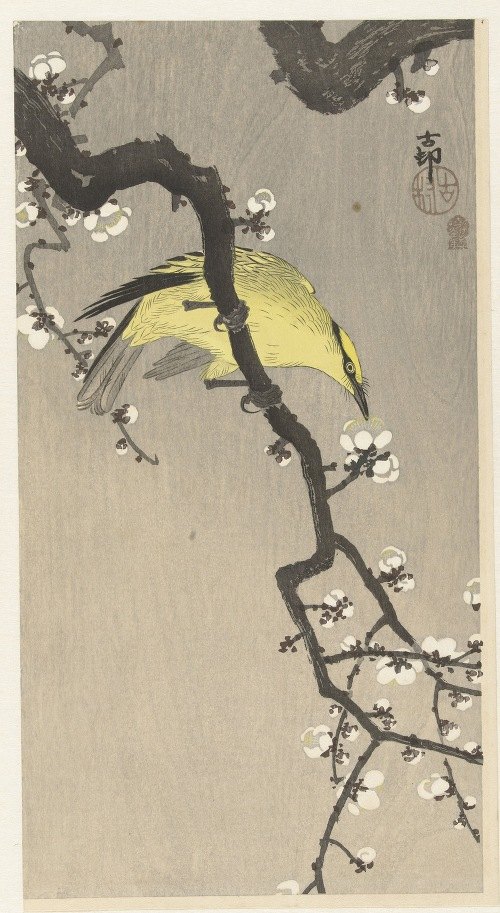 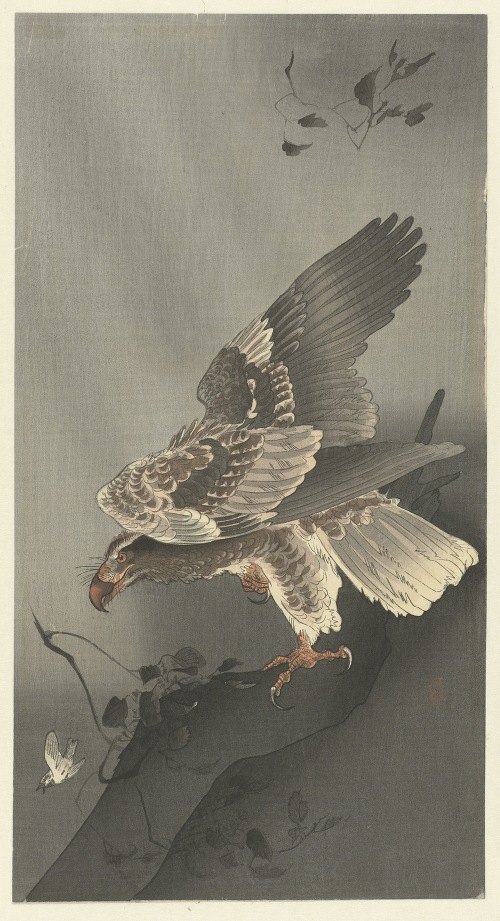 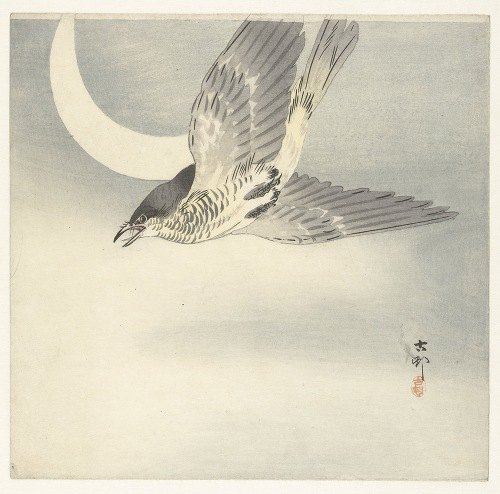 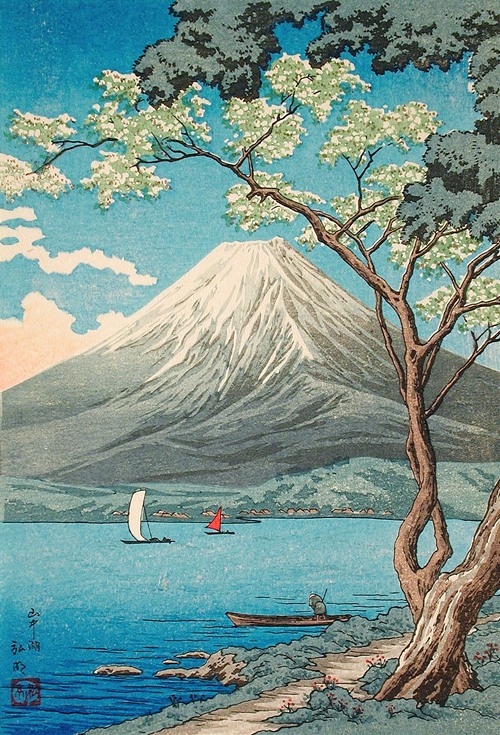 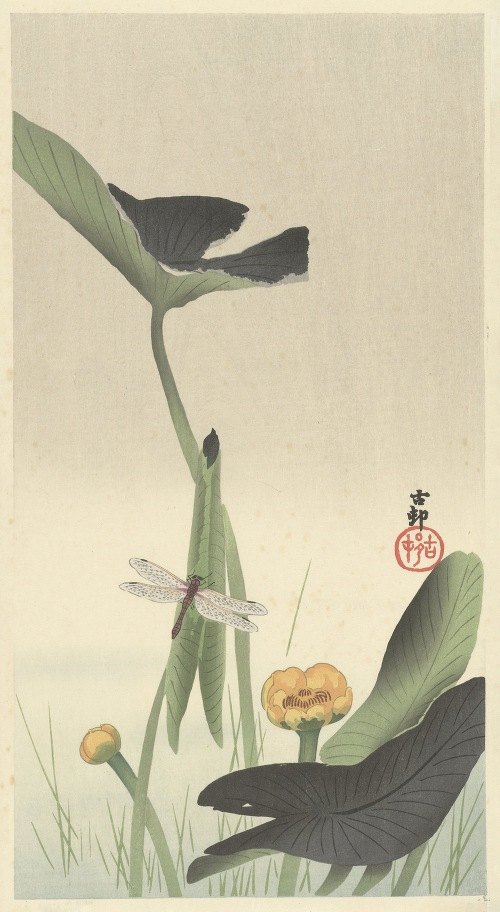