The Artist died in 1705 so this work is in the public domain in its country of origin and other countries where the copyright term is the Artist's life plus 70 years or fewer. 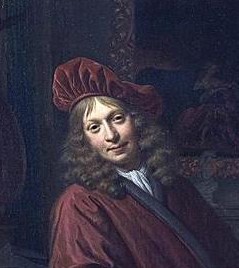 According to Houbraken, he showed a talent for drawing at a young age, and had many teachers, of which he kept a record. His first teacher was Martinus Saeghmolen in 1660 for two months, and in 1661, he took lessons from Abraham van den Tempel. In 1665 he took seven lessons with Gabriel Metsu, and in 1667 he spent three months in Haarlem to take lessons with Adriaen van Ostade. Though his entire education spanned several years, Houbraken was astonished that he became so skilled with so few hours of professional study, and concludes that he must have had a great natural talent that he practiced extensively on his own.

Houbraken wrote that he moved to Amsterdam to work for Jonas Witsen, a wealthy artlover who introduced him to all of his friends as a portrait painter. He married twice, first to Eva Visscher in 1678 in Buiksloot (Amsterdam), and the second time in 1693 to the widow Elise Klanes. His pupils were Ottmar Elliger the Younger and Dirk Valkenburg. 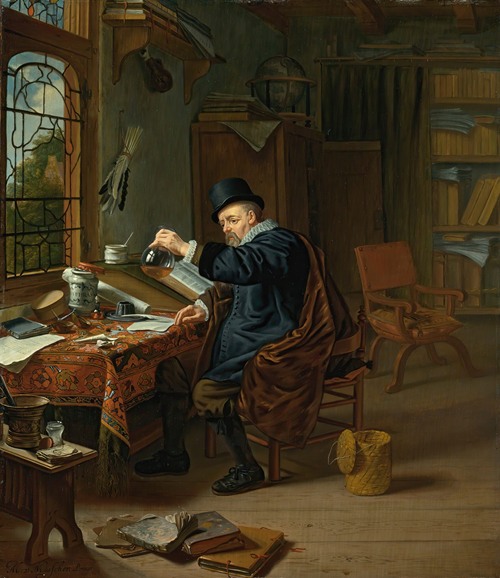 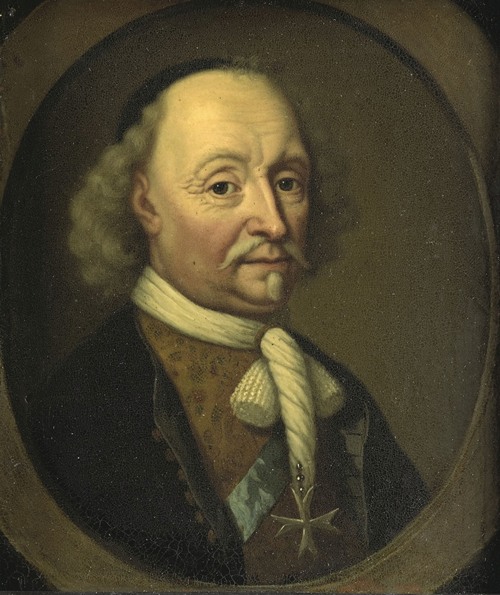 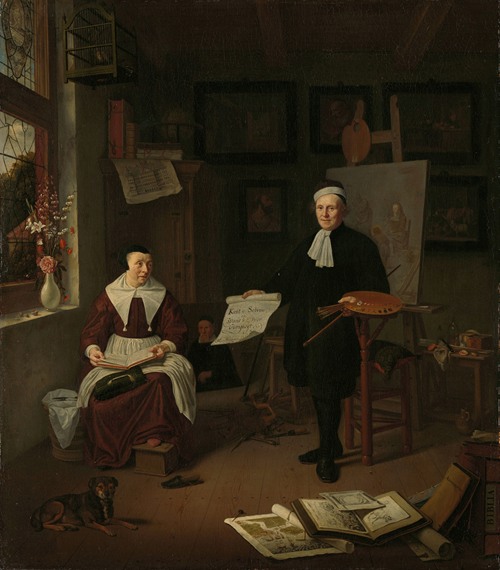 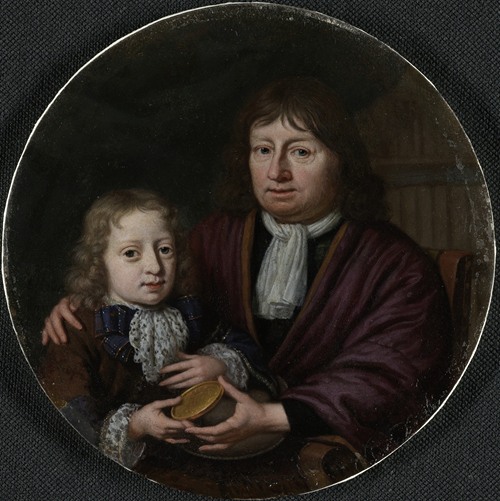 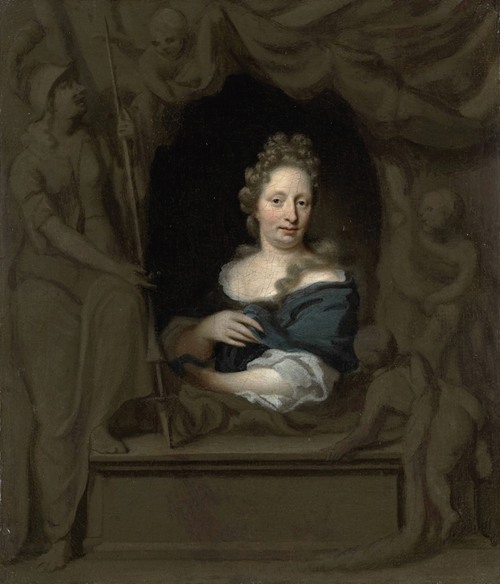 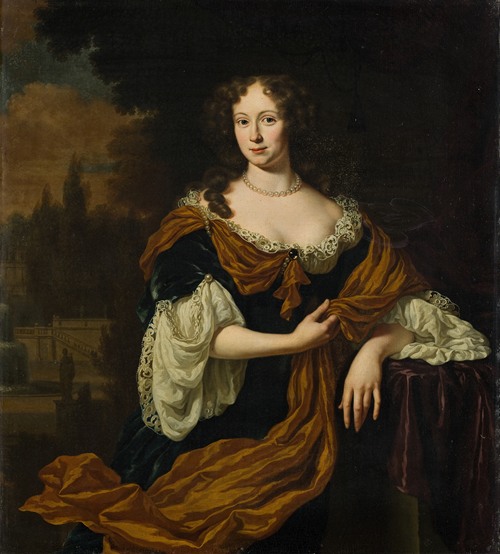 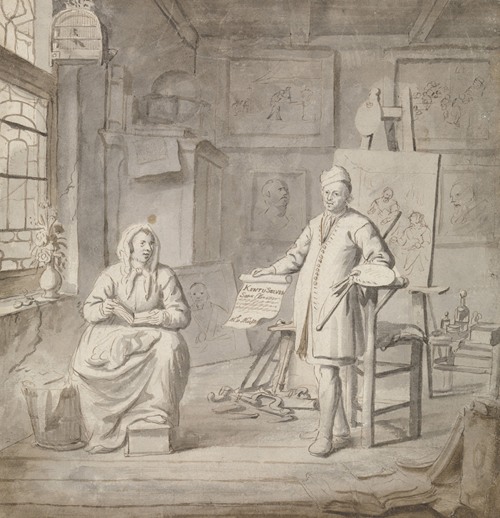 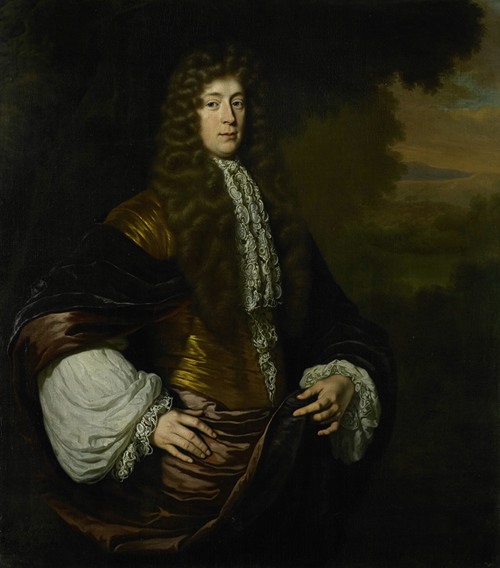