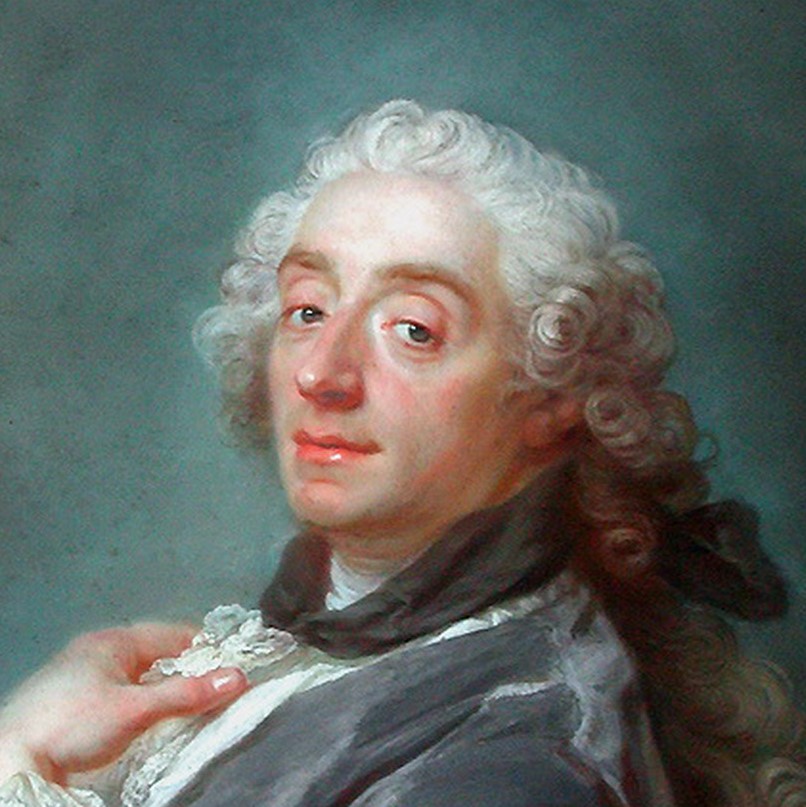 Boucher died on 30 May 1770 in his native Paris. His name, along with that of his patron Madame de Pompadour, had become synonymous with the French Rococo style, leading the Goncourt brothers to write: "Boucher is one of those men who represent the taste of a century, who express, personify and embody it."