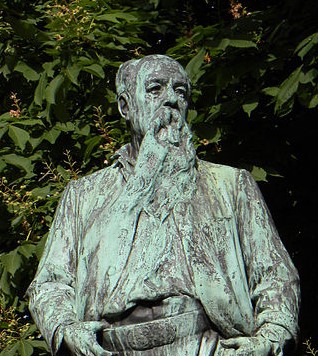 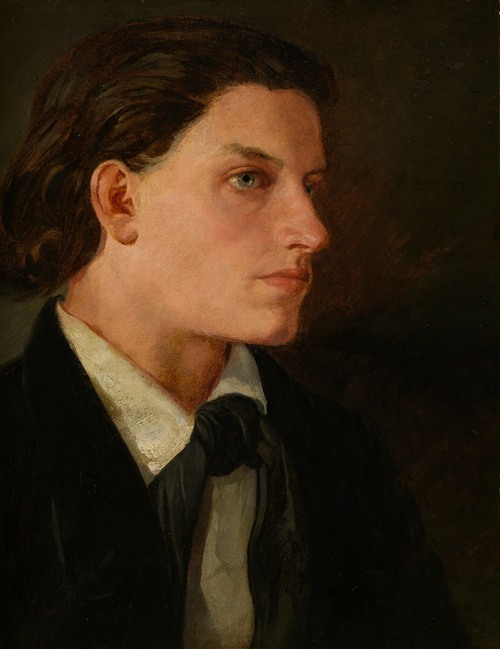 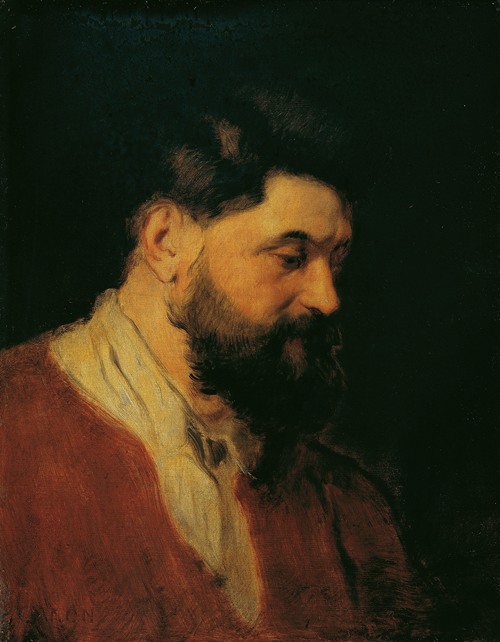 Sailor of the North Pole Expedition (1875) 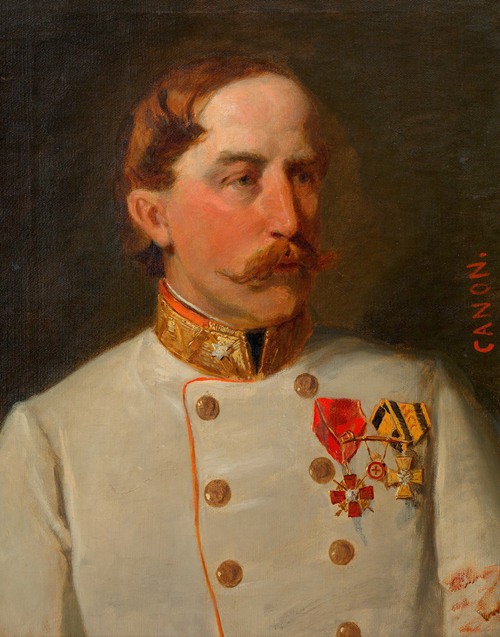 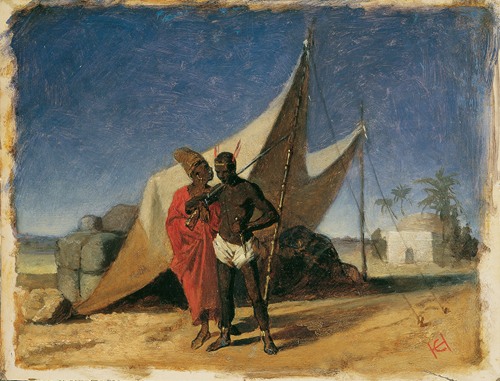 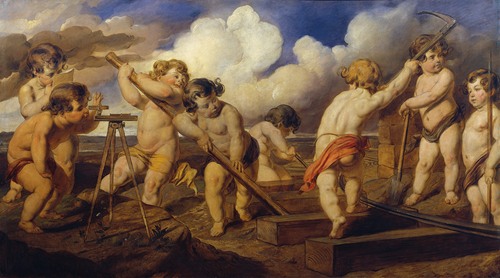 Putting while building a railway (around 1876) 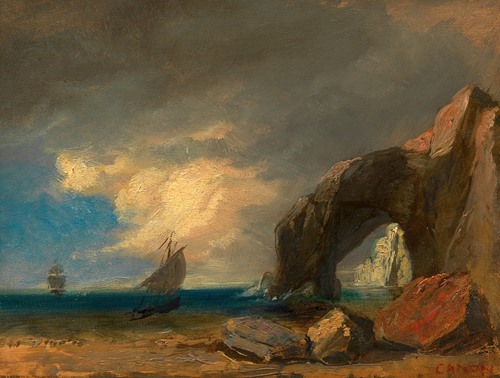 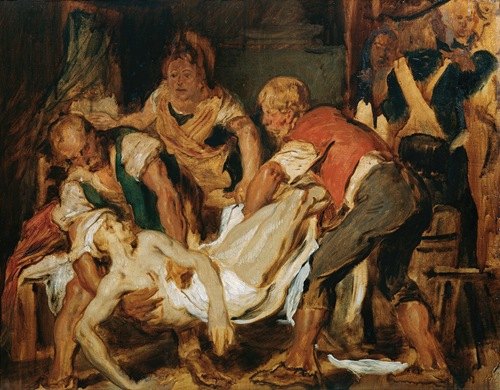 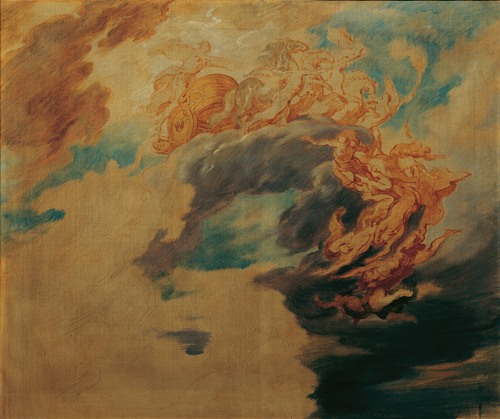 Sailor of the North Pole Expedition (1875)

Putting while building a railway (around 1876)