The Artist died in 1594 so this work is in the public domain in its country of origin and other countries where the copyright term is the Artist's life plus 70 years or fewer. 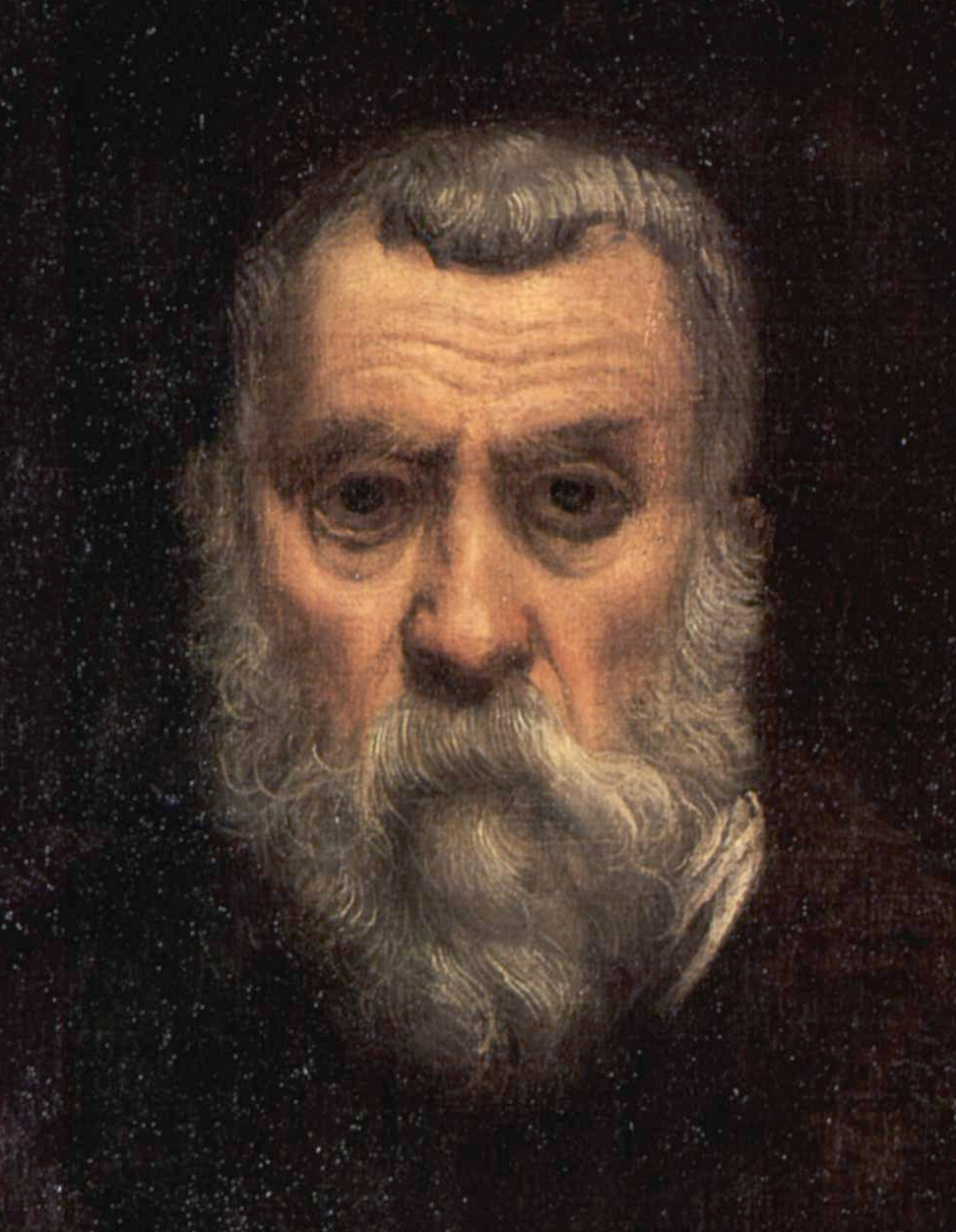 Tintoretto, born Jacopo Robusti was an Italian painter and a notable exponent of the Venetian school. His contemporaries both admired and criticized the speed with which he painted, and the unprecedented boldness of his brushwork. For his phenomenal energy in painting he was termed Il Furioso ("The Furious"). His work is characterised by his muscular figures, dramatic gestures and bold use of perspective, in the Mannerist style.

Tintoretto had very few pupils; his two sons and Maerten de Vos of Antwerp were among them. His son Domenico Tintoretto frequently assisted his father in the preliminary work for great pictures. He himself painted a multitude of works, many of them of a very large scale. At best, they would be considered mediocre and, coming from the son of Tintoretto, are disappointing. In any event, he must be regarded as a considerable pictorial practitioner in his way. There are reflections of Tintoretto to be found in the Greek painter of the Spanish Renaissance El Greco, who likely saw his works during a stay in Venice.

Portrait of a Venetian admiral

Portrait Of A Young Bearded Man