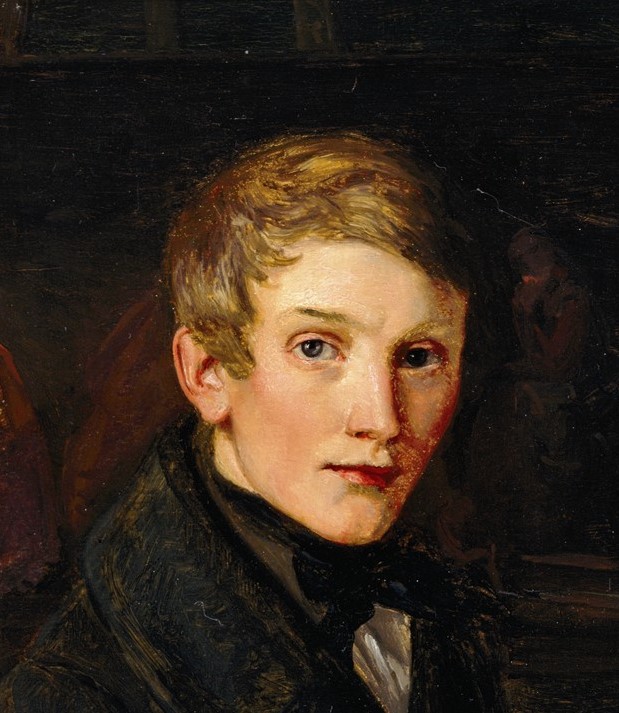 Dankvart Dreyer was a Danish landscape painter of the Copenhagen School of painters who was educated under the guidance of Christoffer Wilhelm Eckersberg. Around 1840, he was part of the emerging National Romantic landscape painting scene in Denmark but as a result of his over-dramatic and excessively natural style, he did not fit the aesthetics and the ideology of the period. After being widely criticized, he turned his back on the artistic establishment and passed into near oblivion. In 1852, when only 36 years old, he died from typhus. Posthumously, half a century after his death, his reputation was restored, prompted by the art historian Karl Madsen, and today he is considered to be one of the leading Danish landscape painters of his day, the peer of his more famous contemporaries P. C. Skovgaard and Johan Lundbye.

Moonlight. The west coast of Jutland at Bovbjerg (1843)

The Deer Park North of Copenhagen (1844)

A View towards Himmelbjerget, Jutland. Evening (1838)

A View of Lake Vejl near Silkeborg, Jutland (1843)