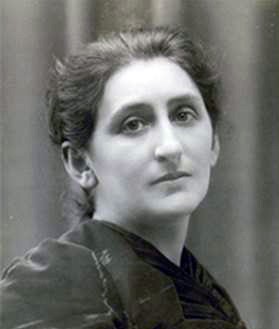 Broncia Koller-Pinell was an Austrian Expressionist painter who specialized in portraits and still-lifes.

She was born as Bronisława Pineles to a Jewish family in what is now Poland. Her father, Saul Pineles [pl], was a designer of military fortifications. In 1870, they moved to Vienna to start a manufacturing business (where they changed the family name to "Pinell") and she took private art lessons with Alois Delug. In 1885, she had her first public exhibition. For the next five years, she studied in Munich at the "Damenakademie" of the Munich Artists' Association in the studios of Ludwig von Herterich. This was followed by exhibitions at the Vienna Künstlerhaus, in Munich and in Leipzig. Koller-Pinell exhibited her work at The Woman's Building at the 1893 World's Columbian Exposition in Chicago, Illinois.

In 1896, against her family's wishes, she married the physicist and industrialist, Dr. Hugo Koller [de], who was a Catholic. Their children were raised as Christians, but she never converted. At first, they lived in Salzburg and Nuremberg, but returned to Vienna in 1902. Shortly after, she was accepted as a member of the Vienna Secession. In 1904, she inherited a house in Oberwaltersdorf. The family soon moved there, and she had it decorated by Josef Hoffmann and Koloman Moser, associates from the Secession. Shortly after, she set up a salon that was frequented by Egon Schiele, Anton Faistauer and Albert Paris Gütersloh, among others.

Her work was included in the 2019 exhibition City Of Women: Female artists in Vienna from 1900 to 1938 at the Österreichische Galerie Belvedere. 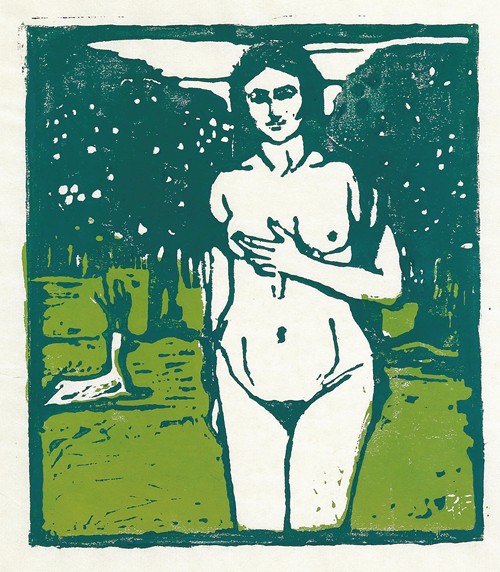 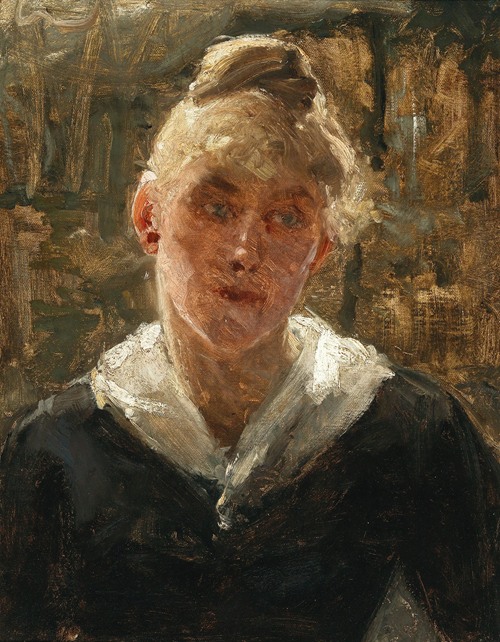 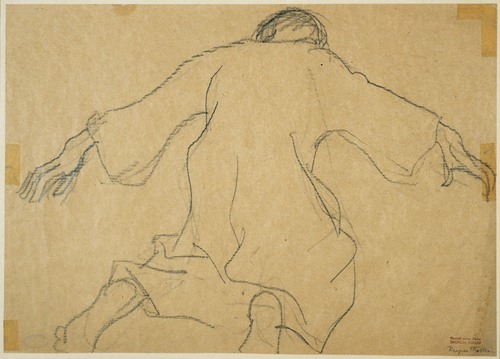 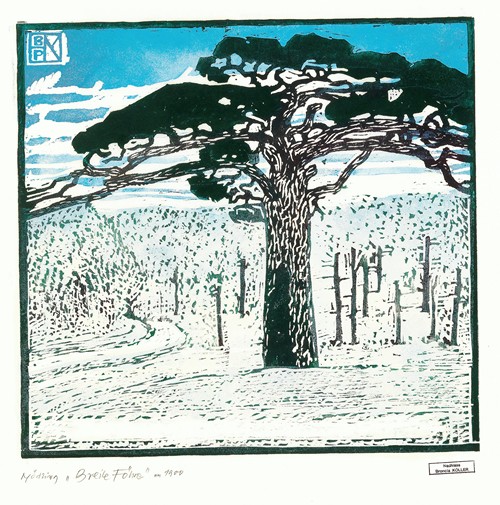 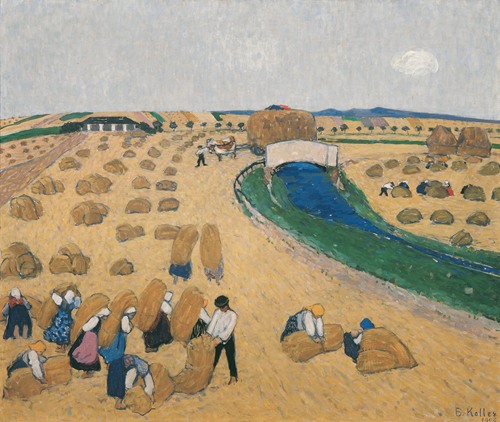 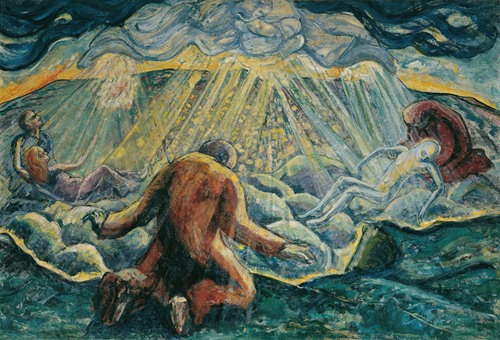 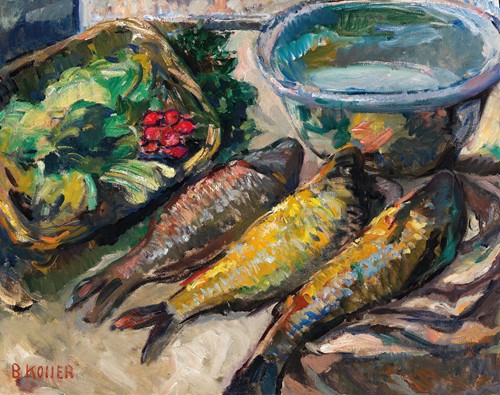