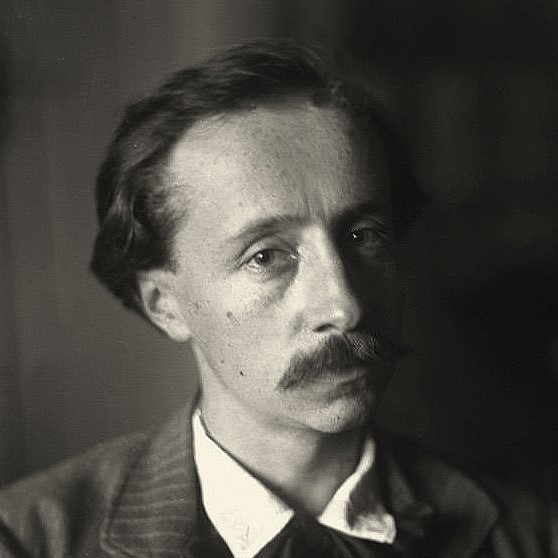 Wojciech Weiss was a prominent Polish painter and draughtsman of the Young Poland movement.

Weiss was born in Bukovina to a Polish family in exile of Stanisław Weiss and Maria Kopaczyńska. He gave up music training to study art at the Academy of Fine Arts in Kraków under Leon Wyczółkowski. Weiss originally painted historical or mythological paintings, but later switched to Expressionism after being profoundly influenced by Stanisław Przybyszewski. Weiss later became a member of the Vienna Secession. He was one of the first Polish Art Nouveau poster designers. Near the end of his life, he made several significant contributions to paintings of the Socialist realism in Poland.

Portrait of artist’s sister and her husband (1908)