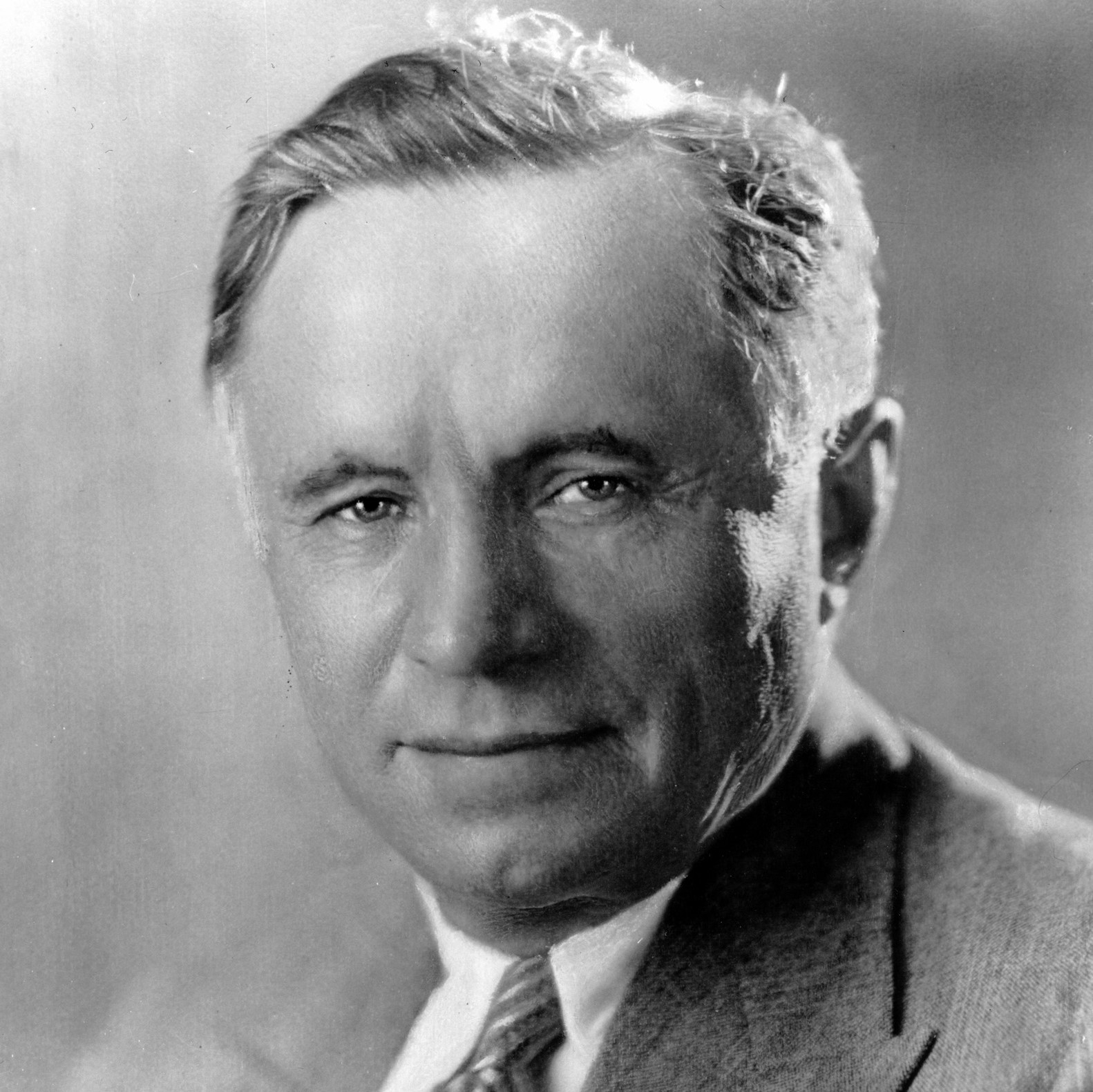 He emigrated to the United States in 1880, while still a teenager, and spent some time as a staff artist in Chicago. From 1894 to 1896, he travelled extensively with his friend, George Gardner Symons. He married the sculptor, Julia Bracken in 1906 and moved to California shortly thereafter.

Wendt was a founding member of the California Art Club, along with his wife Julia, and served as its first president for six years.