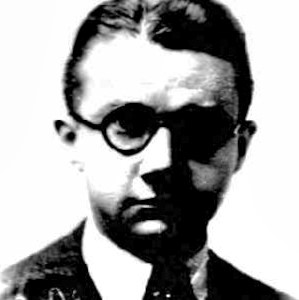 William Ely Hill was an enormously popular illustrator during the first half of the twentieth century. He drew for Life and Puck and had his own weekly page of illustrations, titled "Among Us Mortals," in the Sunday New York Tribune. His 1915 drawing for Puck, "My Wife and My Mother-in-law," is perhaps one of the best-known examples of a dual image--it is a drawing that at once depicts a young woman and an old crone, where the young woman's chin serves as the nose of the old woman.

Hill also drew the dust jacket art for the first editions of F. Scott Fitzgerald's This Side of Paradise (1920) and Flappers and Philosophers (1920). Bohemians and artists, commuters and theater-goers all found themselves captured (and sometimes caricatured) in drawings of W. E. Hill.