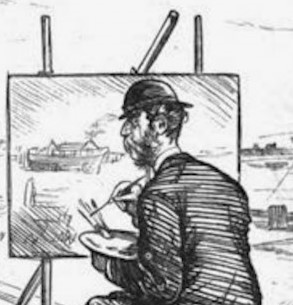 Warwick Goble was an illustrator of children's books. He specialized in Japanese and Indian themes.

Goble was born in Dalston, north London, the son of a commercial traveller, and educated and trained at the City of London School and the Westminster School of Art. He worked for a printer specializing in chromolithography and contributed to The Pall Mall Gazette and The Westminster Gazette.

In the 1890s, he contributed half-tone illustrations to monthly magazines such as The Strand Magazine, Pearson's Magazine, and The Boy's Own Paper. In 1893, he was exhibiting at the Royal Academy. In 1896, he began illustrating books. In 1898, he was the first to illustrate H. G. Wells's The War of the Worlds, having illustrated it for Pearson's Magazine in 1897. He briefly continued with scientific romance themes.

In 1909, he became resident gift book illustrator for MacMillan and produced illustrations for The Water Babies, Green Willow, and Other Japanese Fairy Tales, The Complete Poetical Works of Geoffrey Chaucer, Stories from the Pentamerone, Folk Tales of Bengal, The Fairy Book, and The Book of Fairy Poetry. During World War I, he was employed in the drawing office of Woolrich Arsenal, and volunteered for service with the Red Cross in France. He worked occasionally for New York MacMillan, and produced editions of Treasure Island and Kidnapped. Goble gradually gave up illustration to pursue sculling, cycling, and travelling. He died in his Surrey home in 1943. 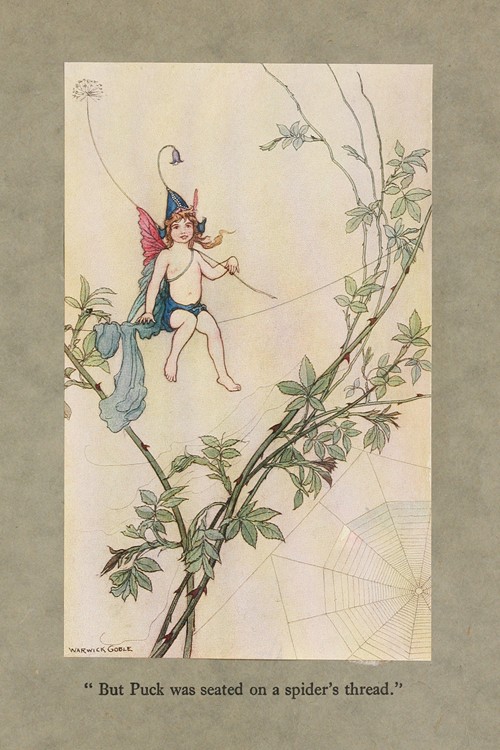 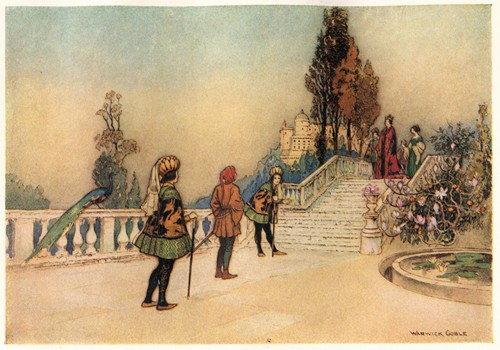 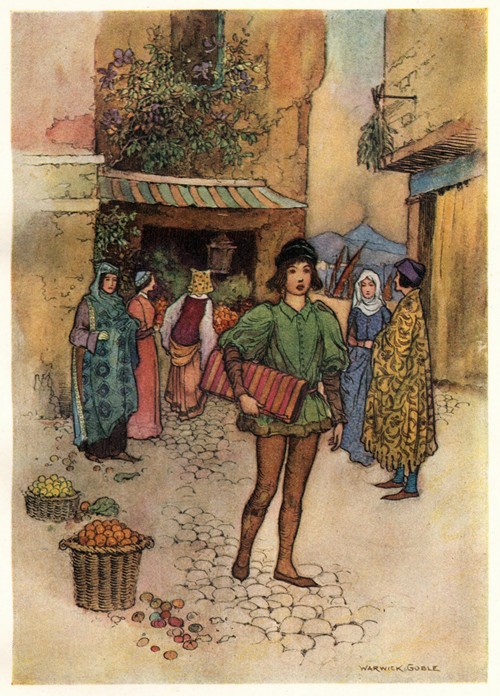 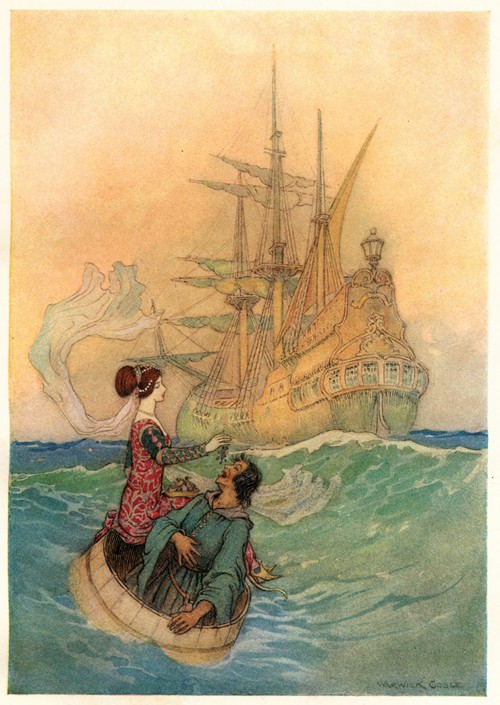 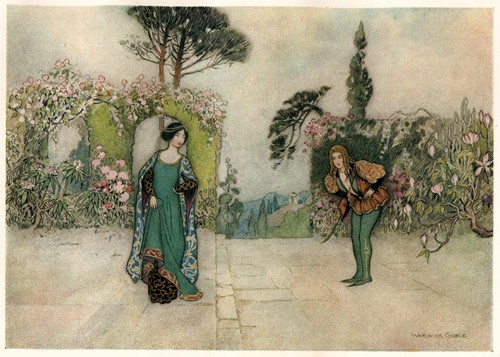 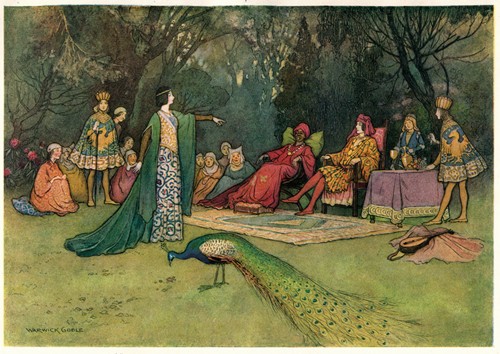 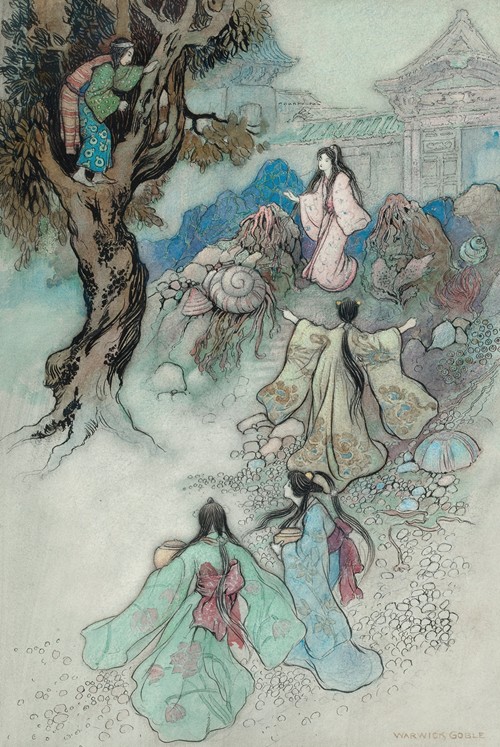 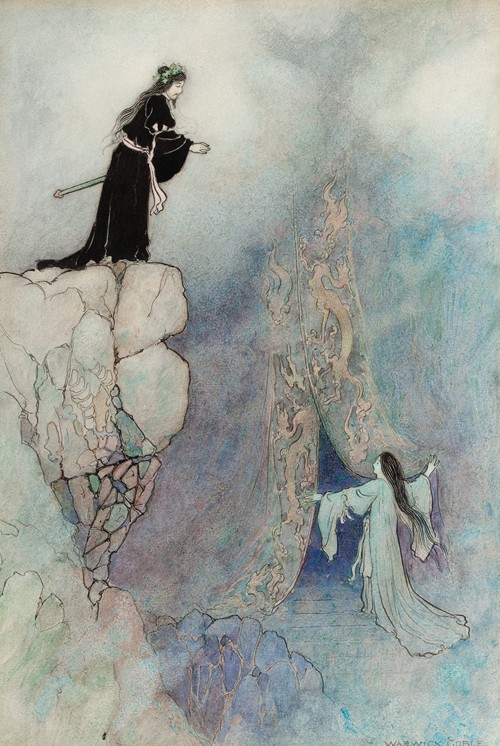 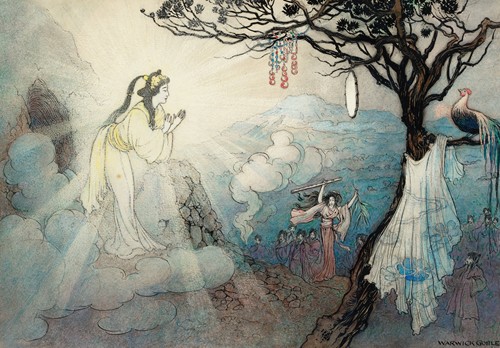 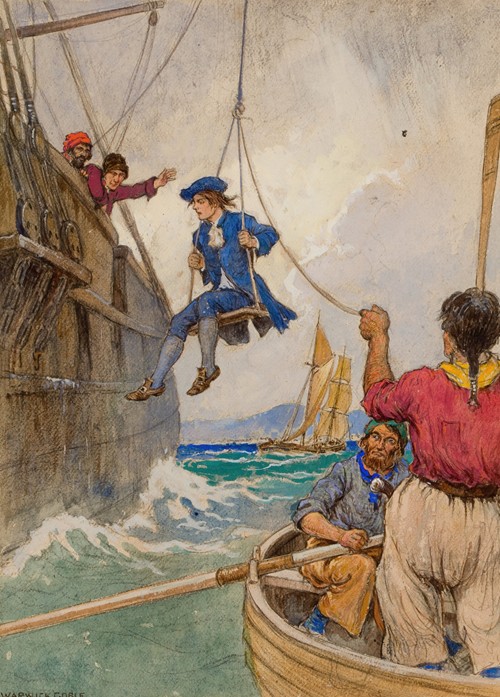 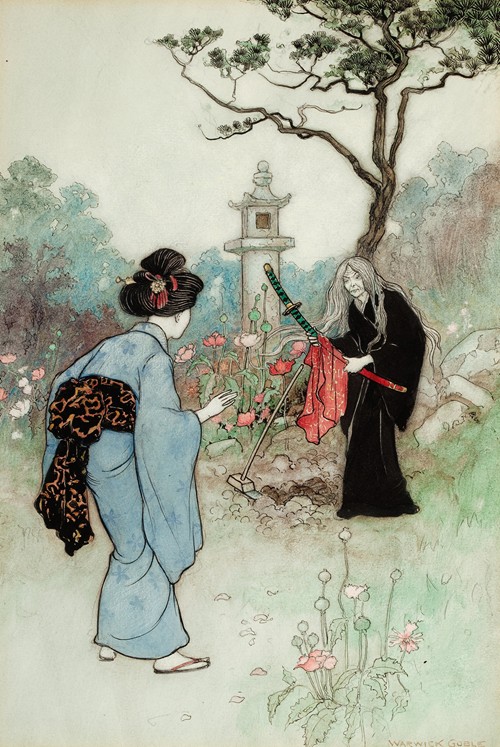 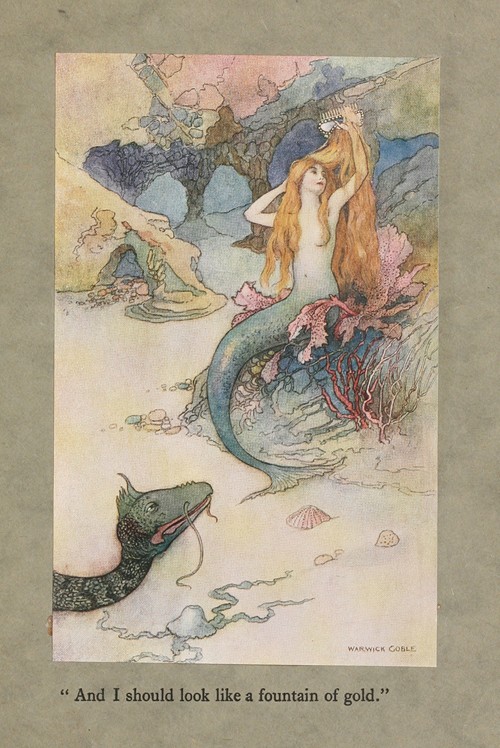 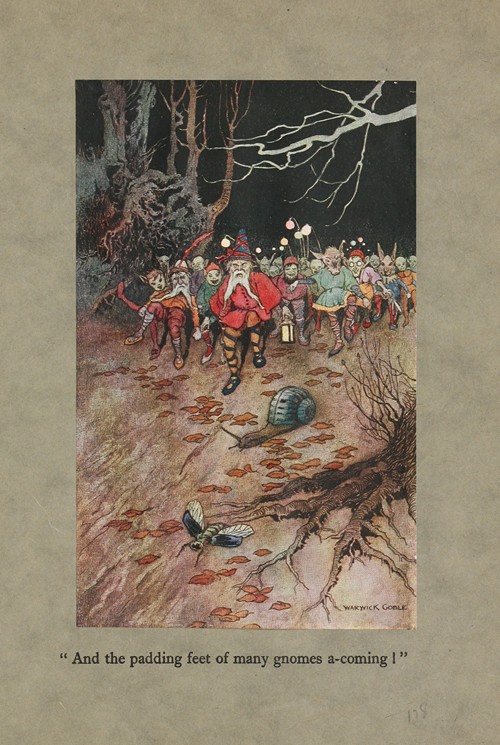 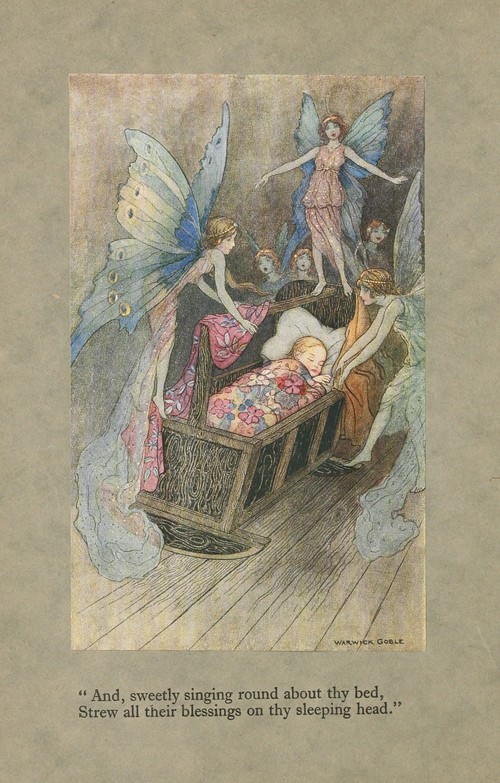 ‘And, sweetly singing round about thy bed, Strew all their blessings on thy sleeping head.’ (1920) 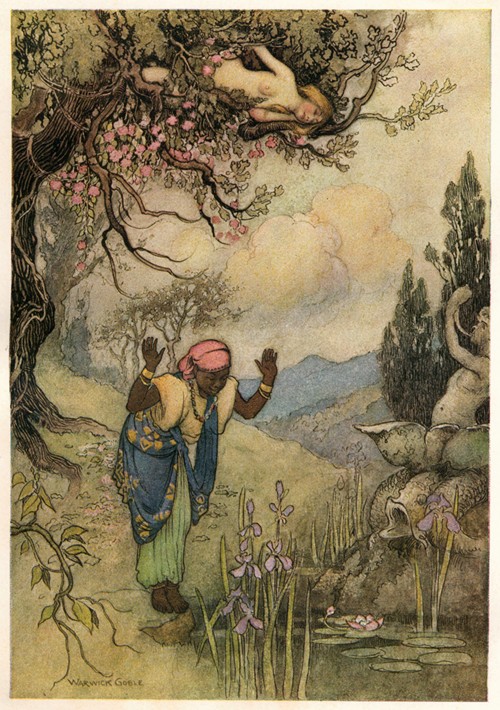 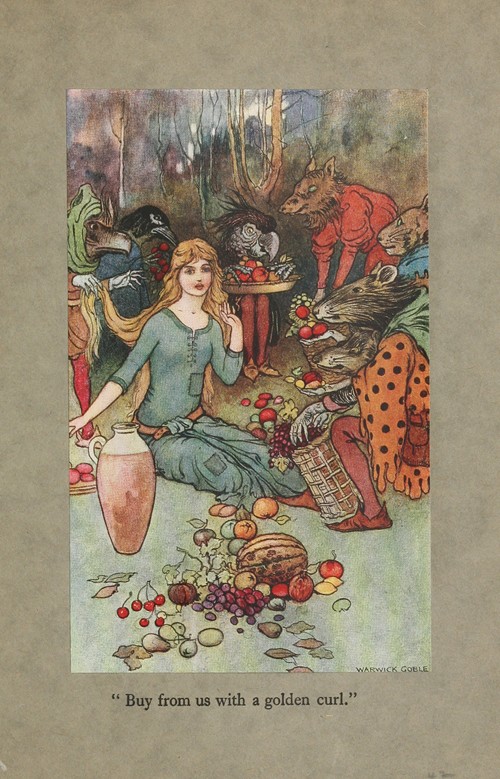 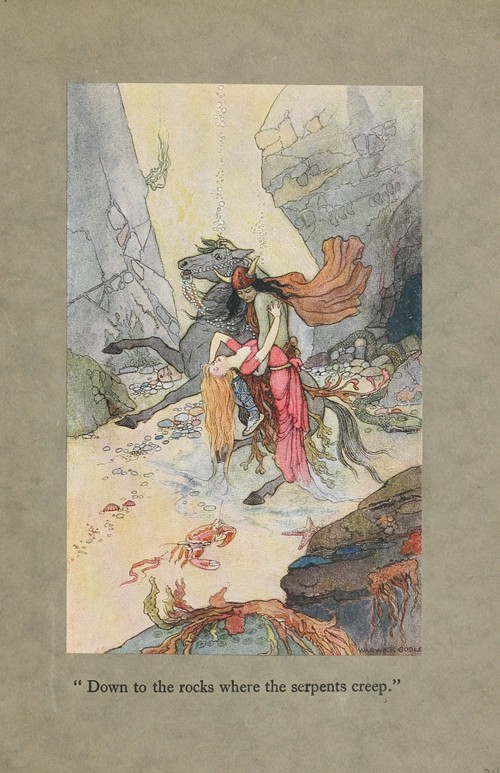 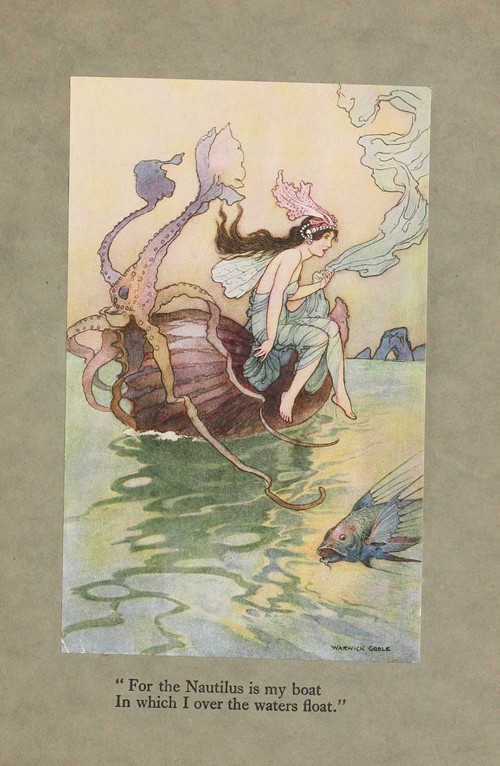 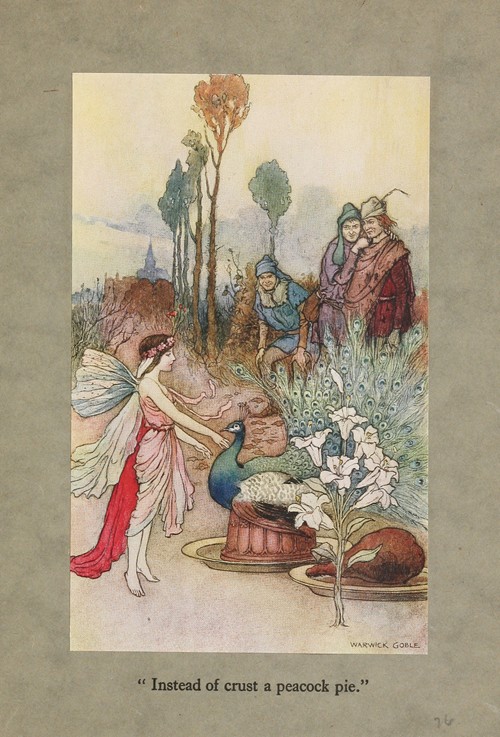 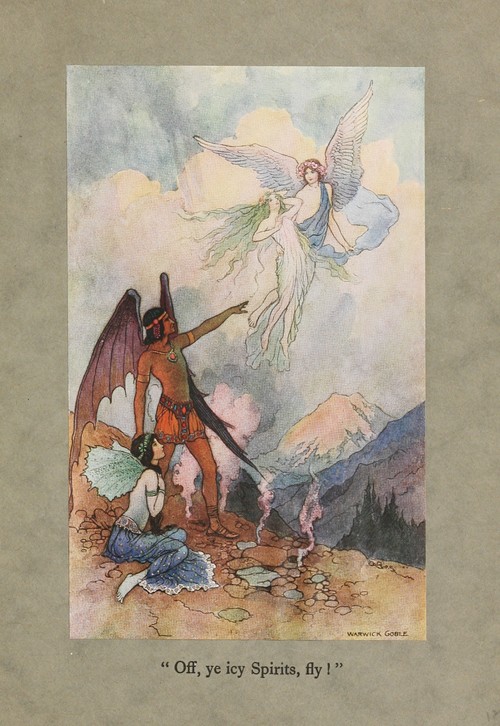 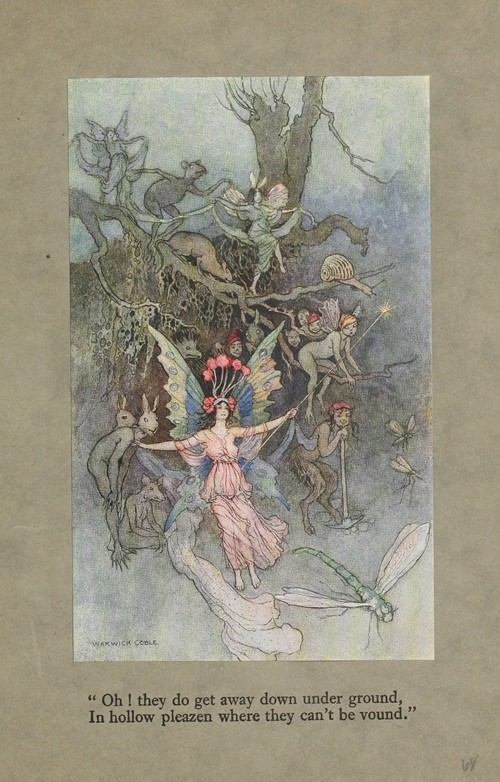 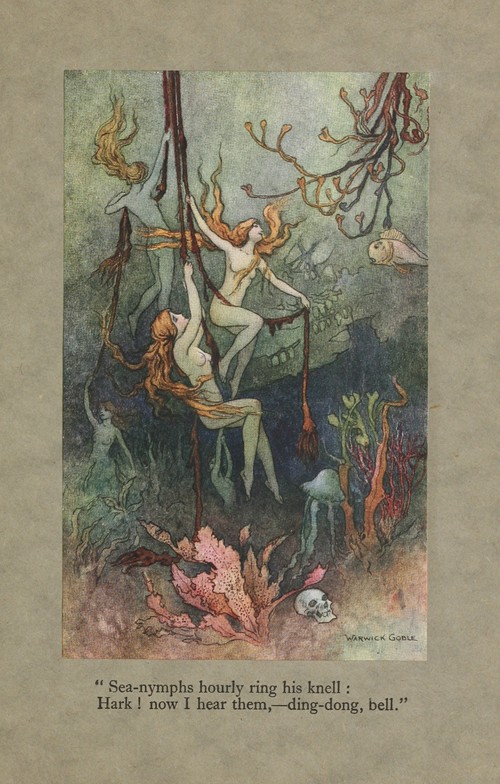 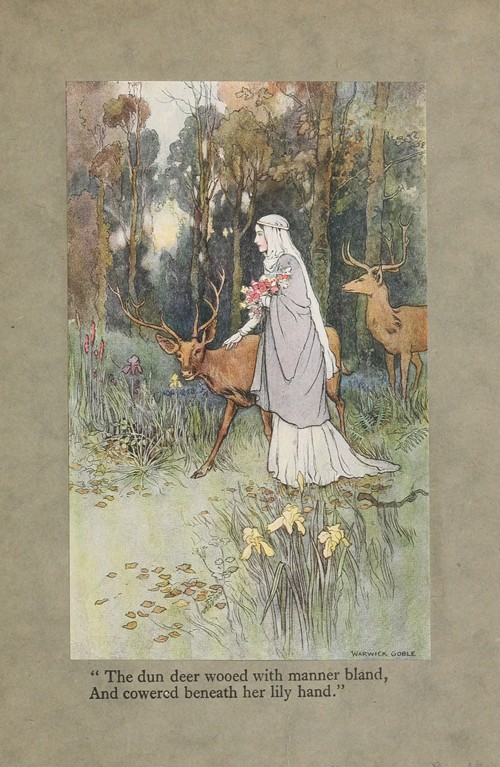 ‘The dun deer wooed with manner bland, And cowered beneath her lily hand.’ (1920) 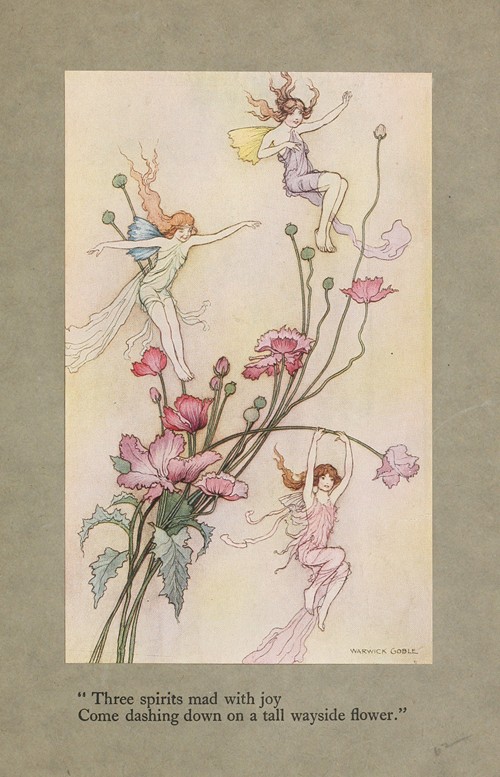 Three spirits mad with joy come dashing down on a tall wayside flower. (1920) 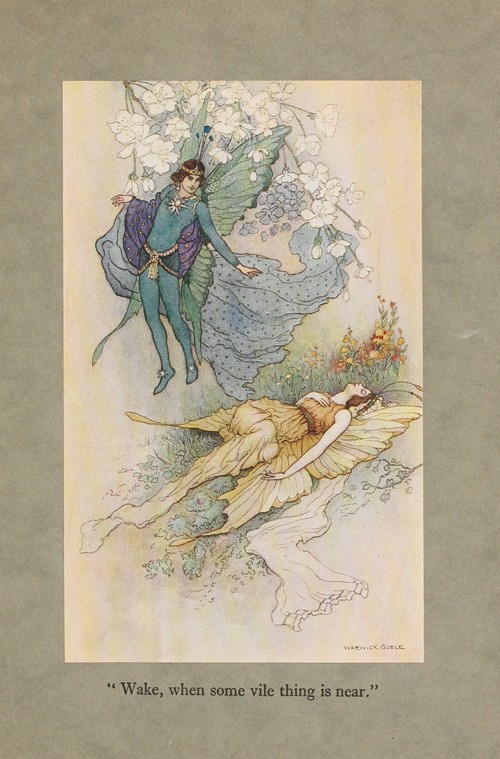